“They go stranded”, a title with two judgments of opposite meaning in a single expression, which generate a third concept and this one talks about the recognition of my own body as a permanent condition of existence. The body is a constituent of both the perceptual openness to the world and the “creation” of that world.

I accentuate the landscape, as in all my pieces and I use the whale as a mythical figure; the archaic cetacean that was a hoofed “wolf” that returned to the sea and always appears in history as a sea monster that attacks men. “They go stranded” recovers the categories of Merleau-Ponty: dream consciousness, non-human becoming, body investments, and imaginary forces located on the frontier of the visible and invisible.

The piece is enunciated in three formats: video, sculpture, and photography: Marco with “transdiscipline”, the mobility of self-knowledge, where I discover perception, contact with the body-world, origin, evolution, gender , and existence.

It is a personal poetics about the whale

About freedom, affection and existence

The assurance that it is not explicit 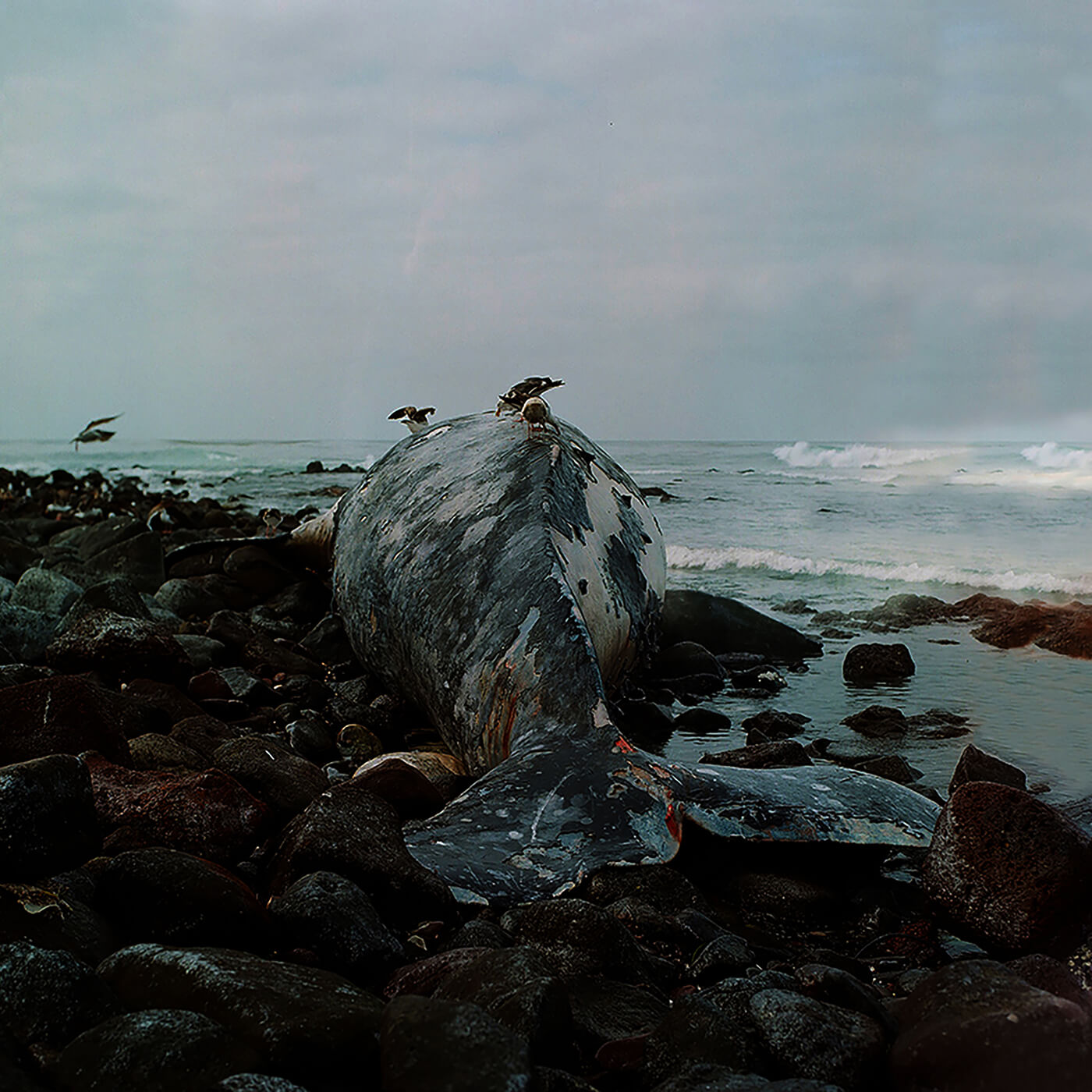 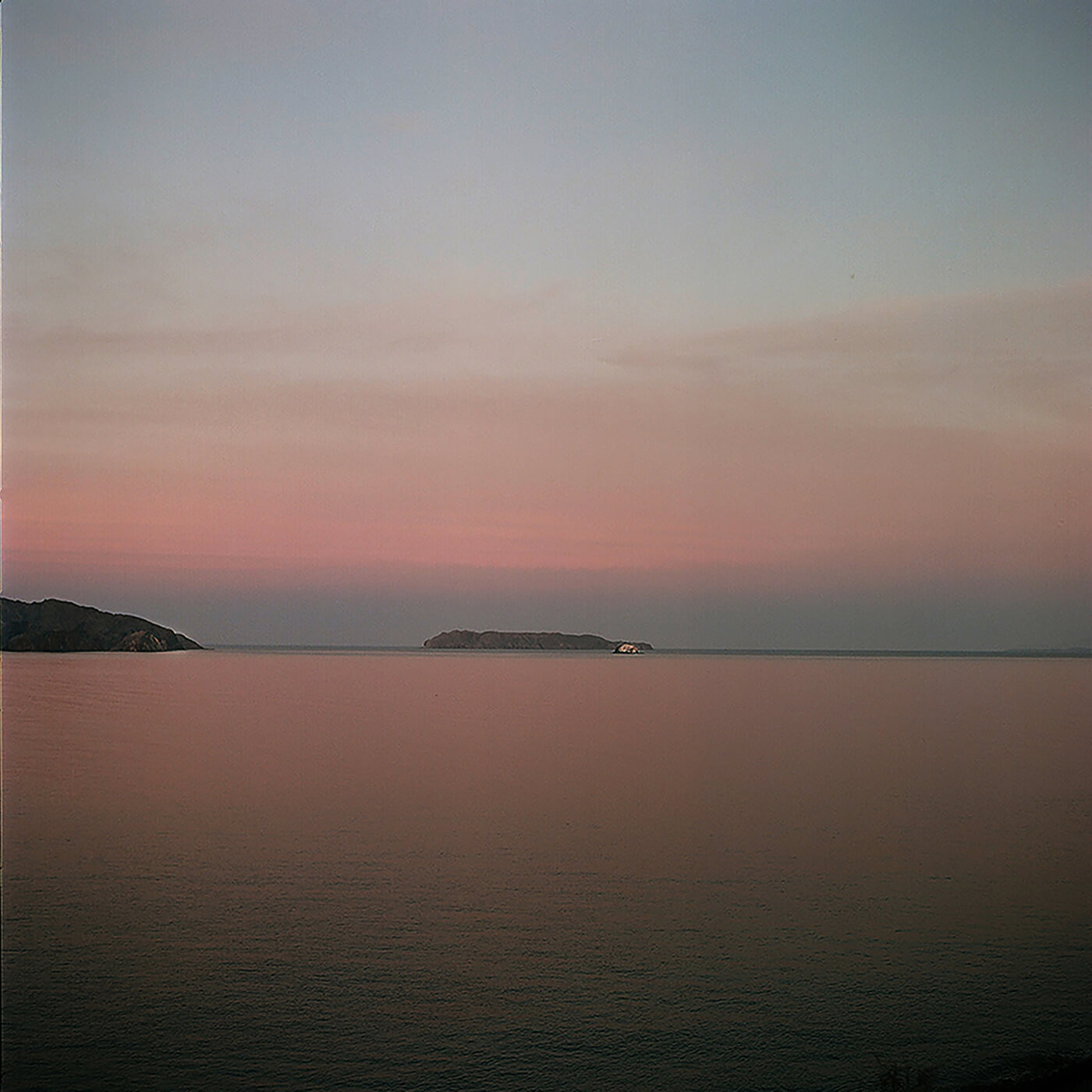 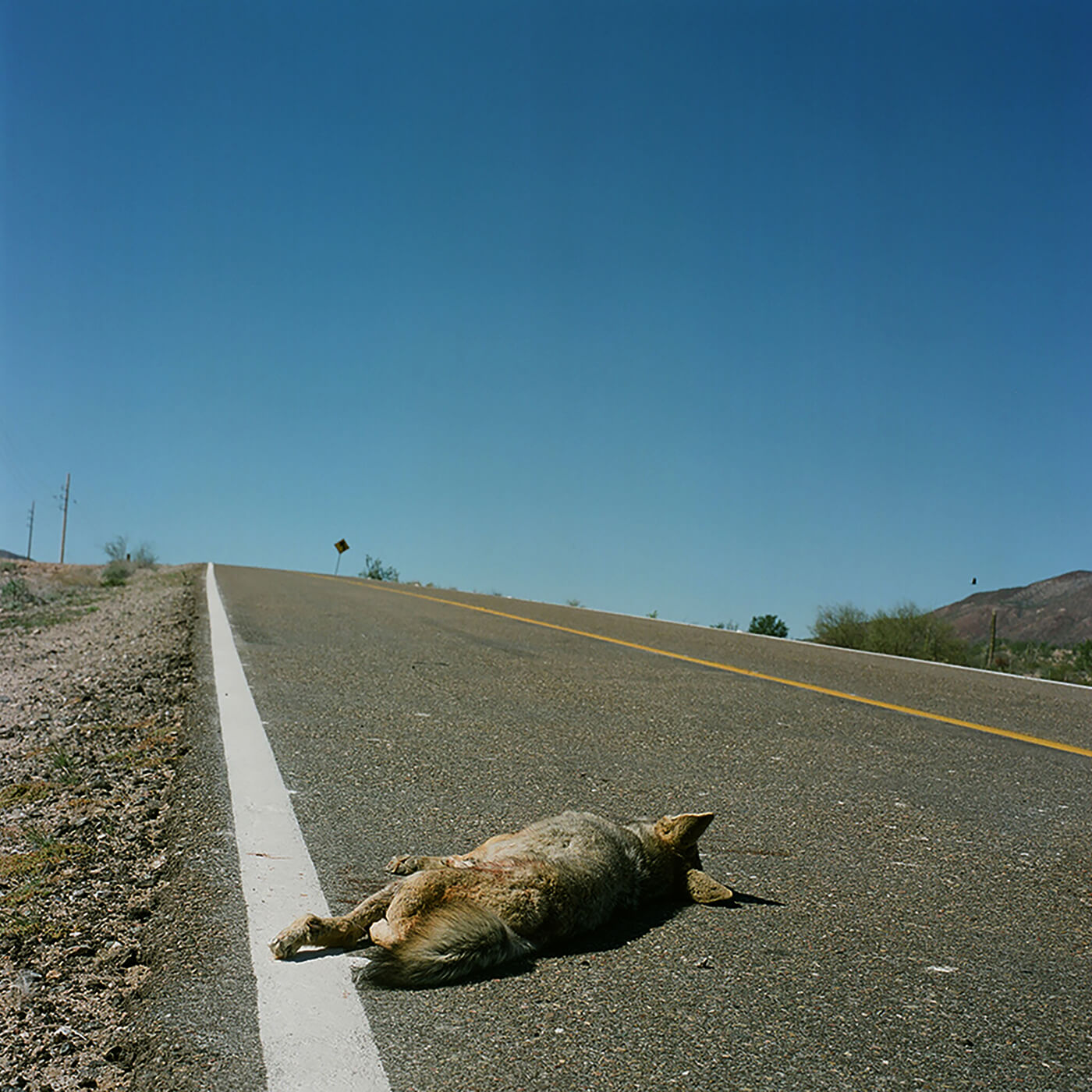 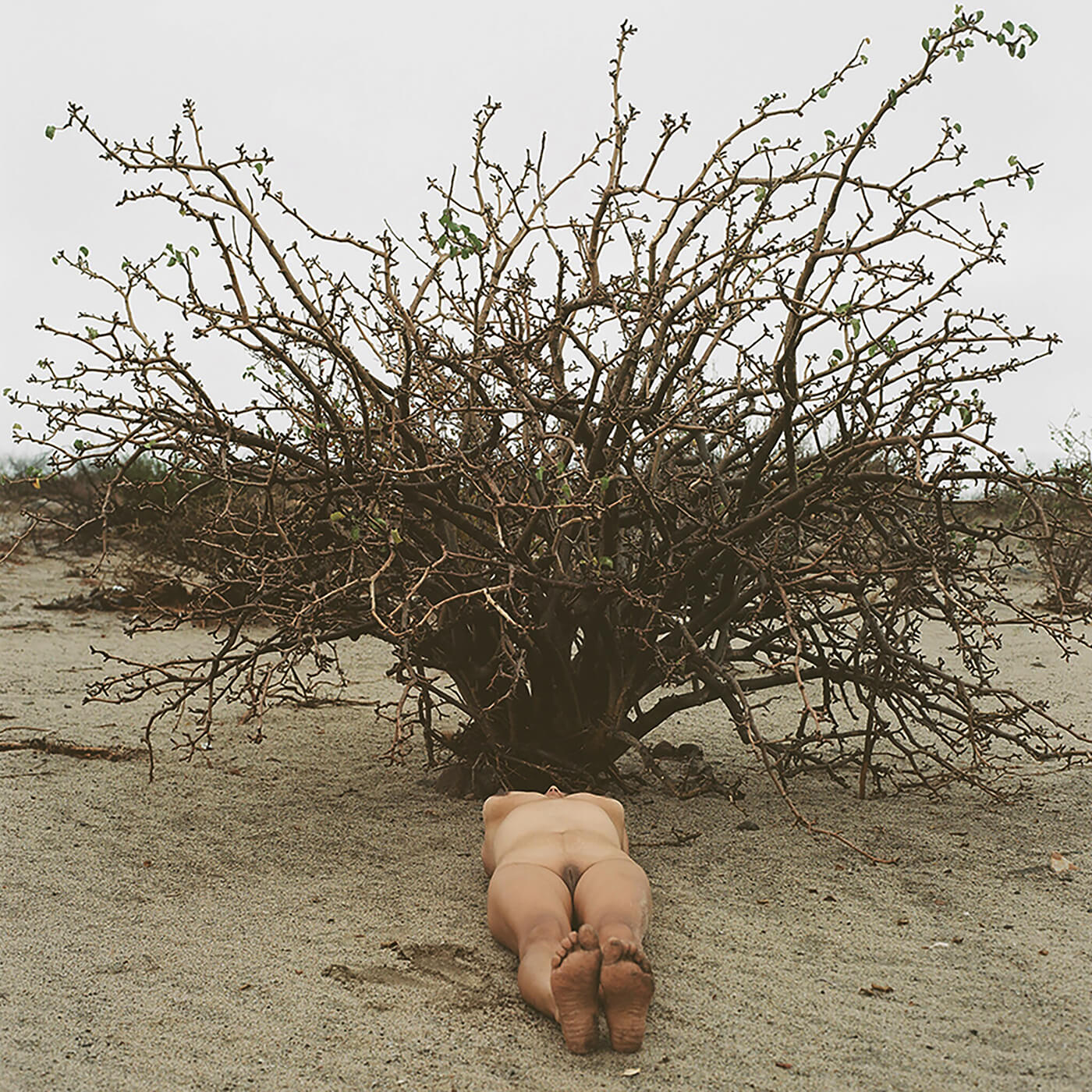 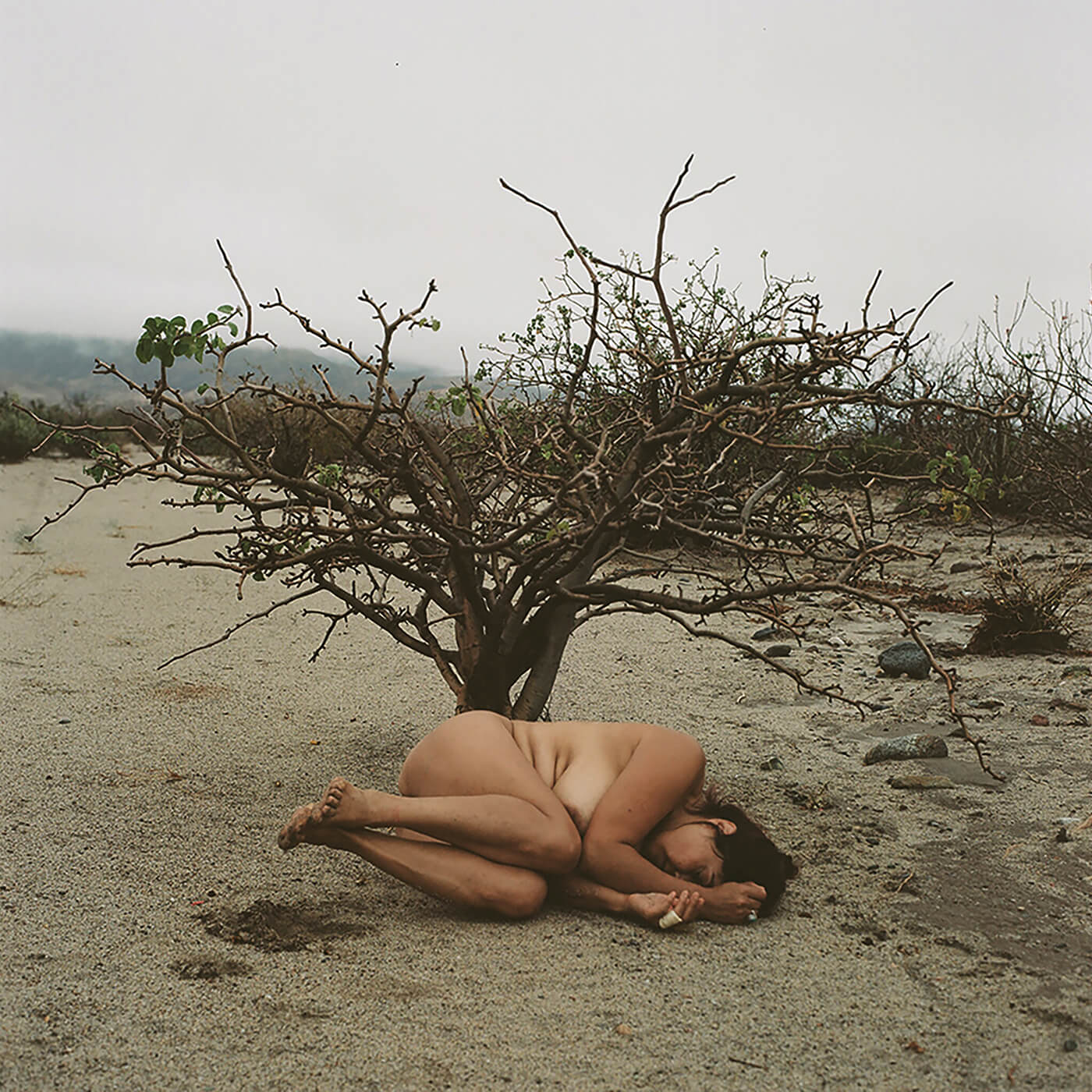 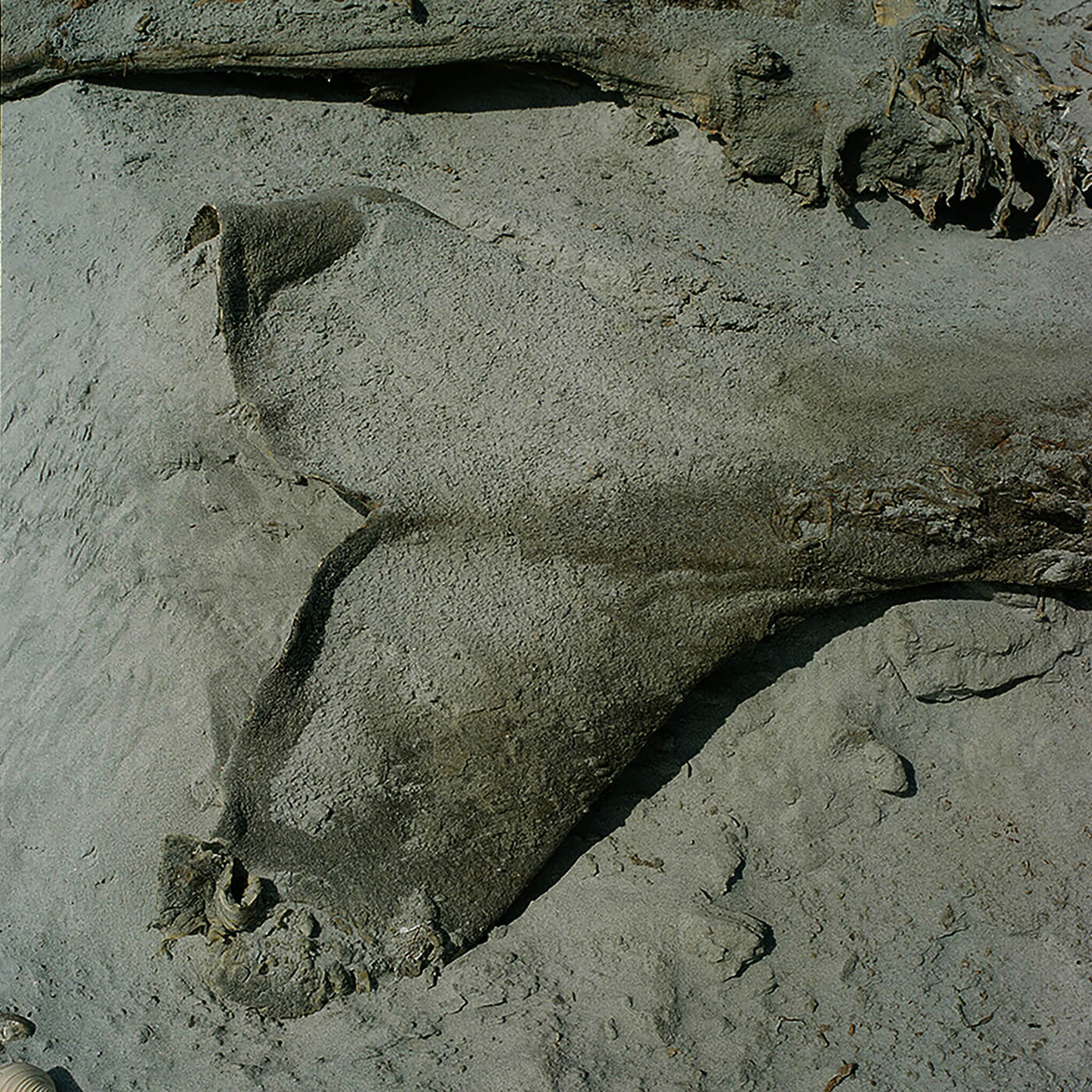 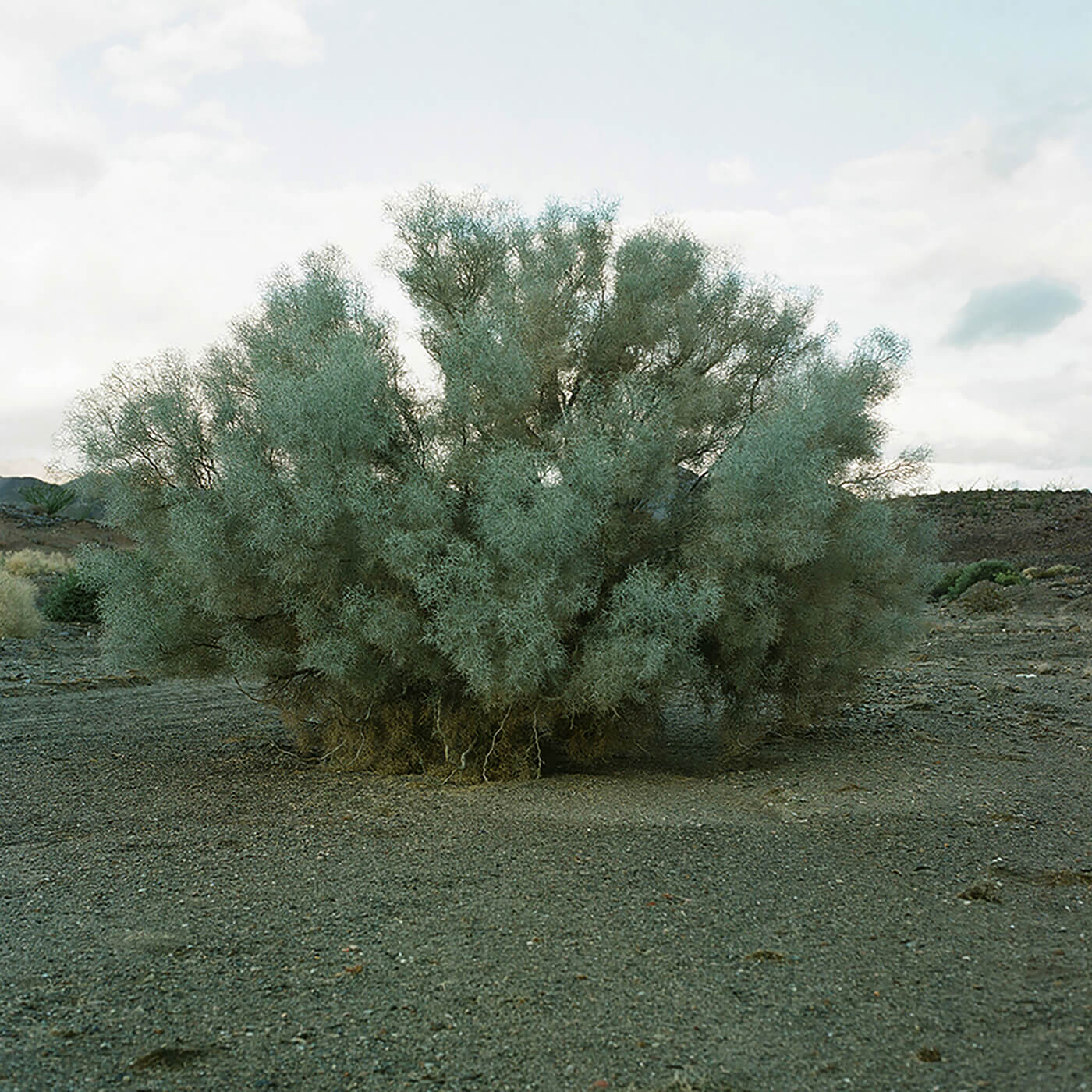 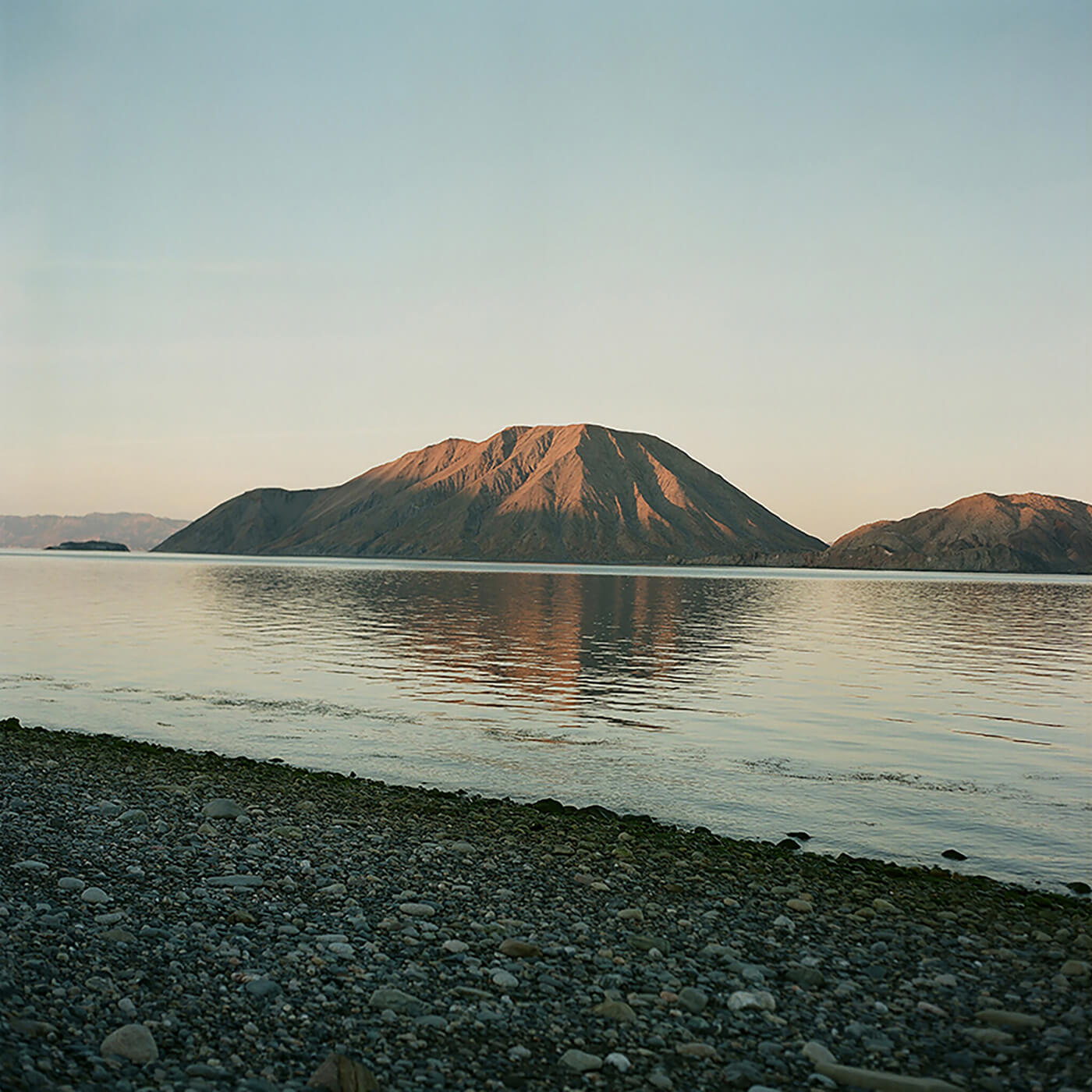 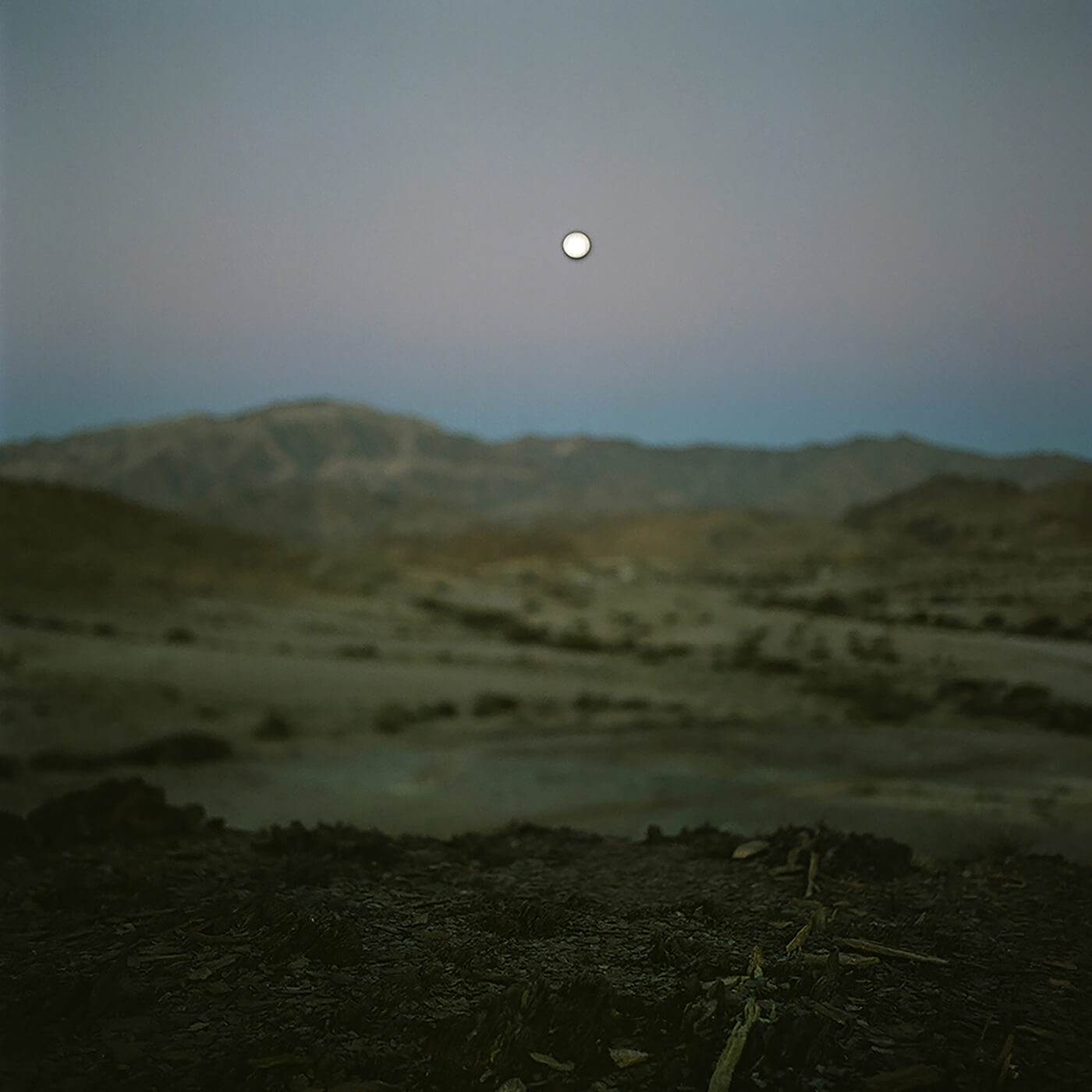 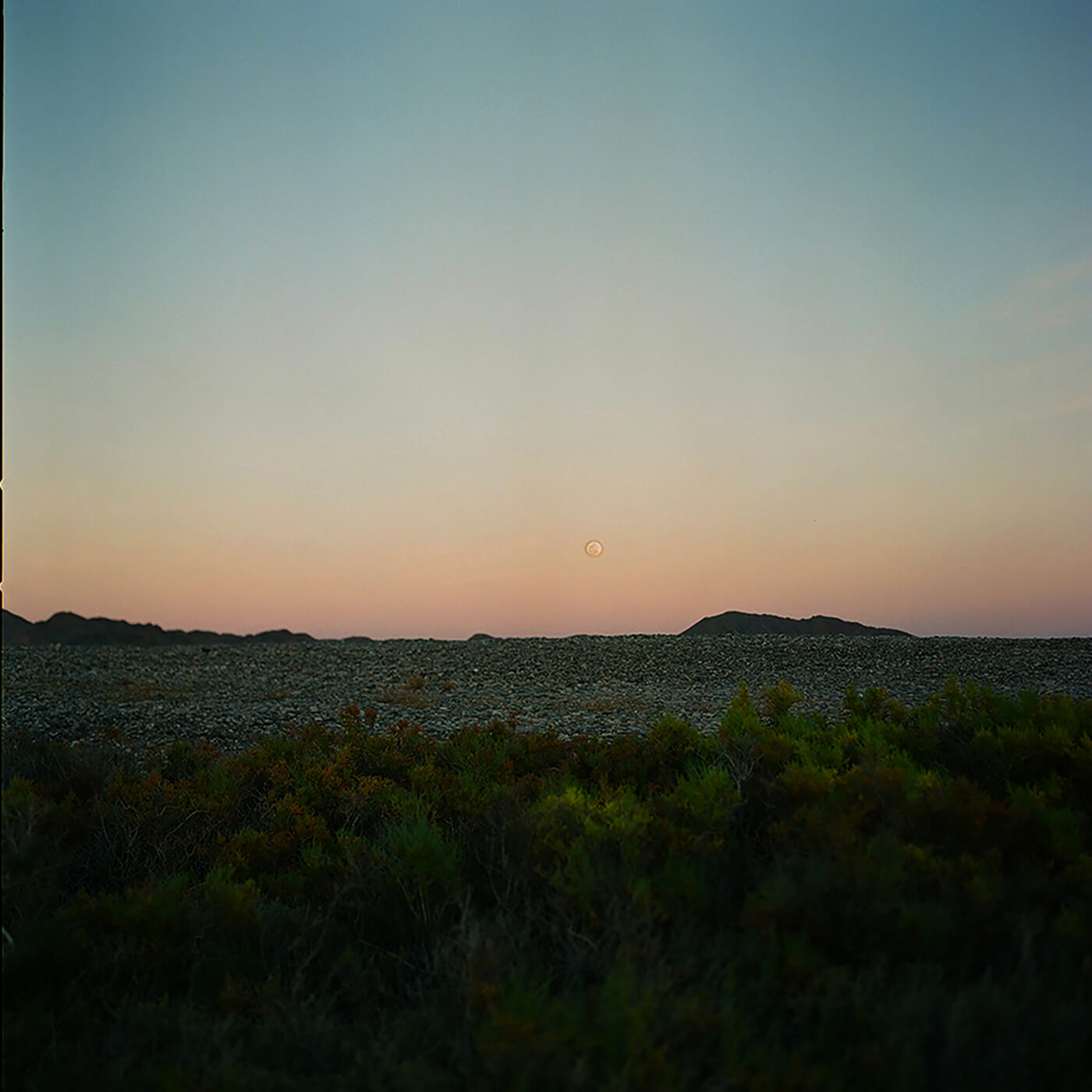 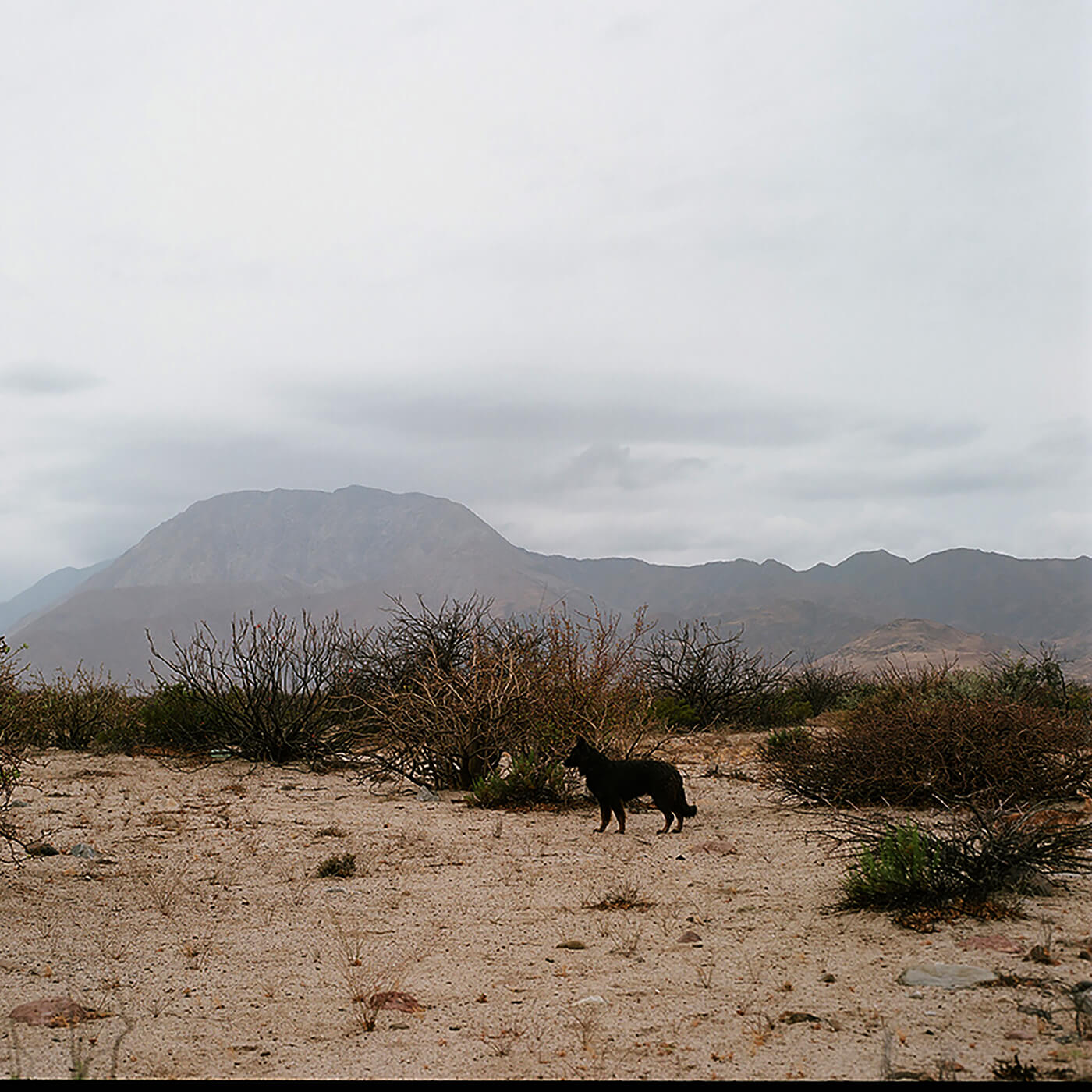 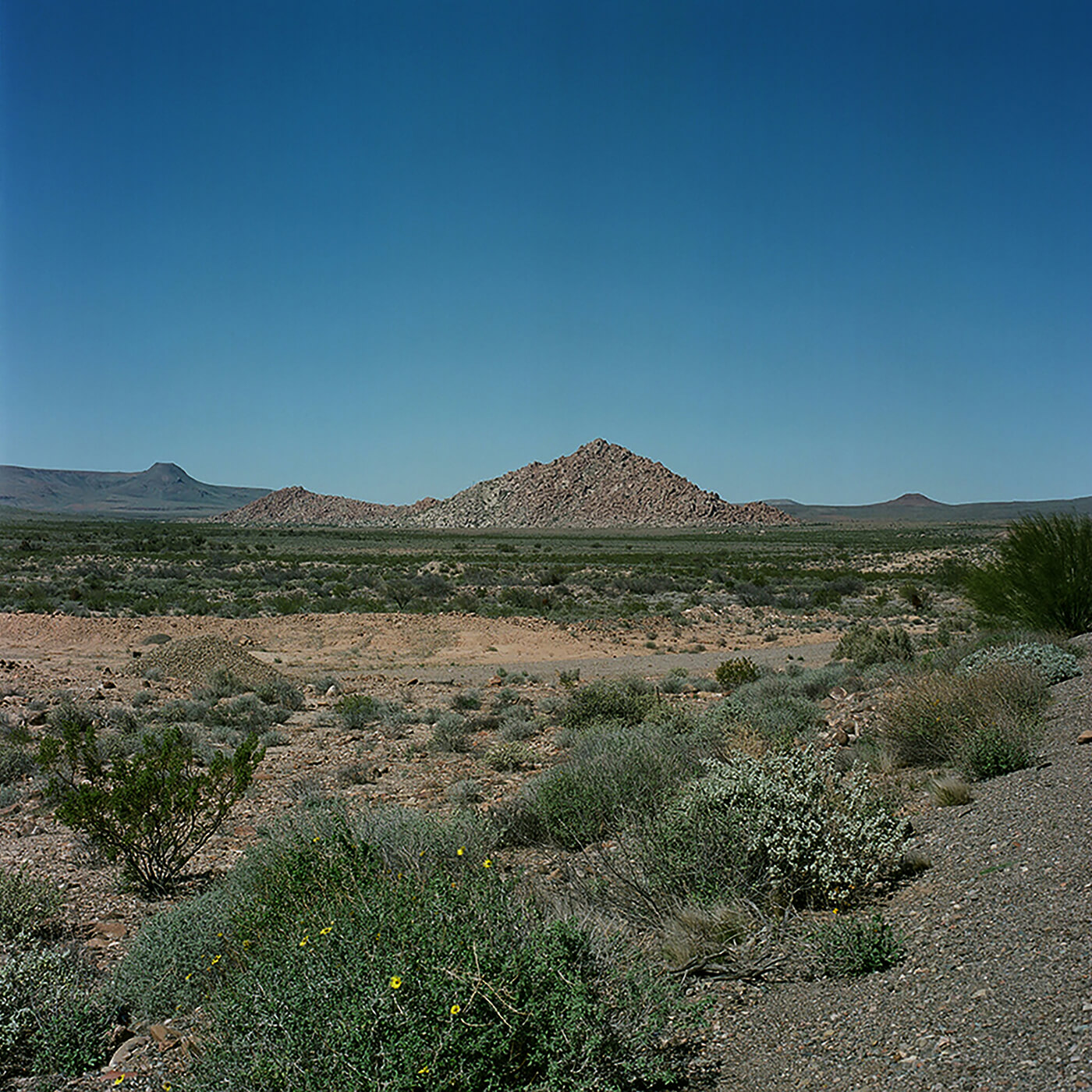 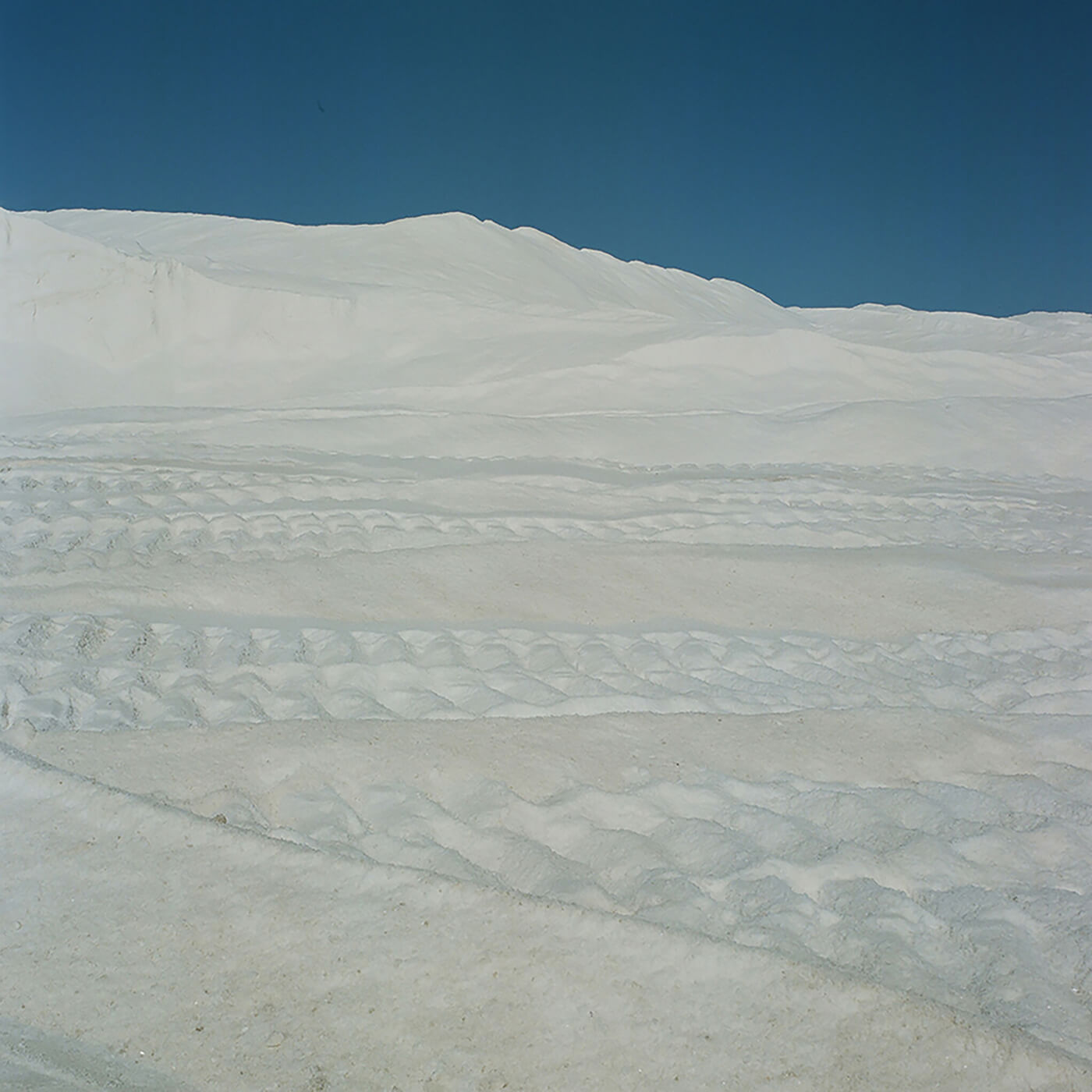 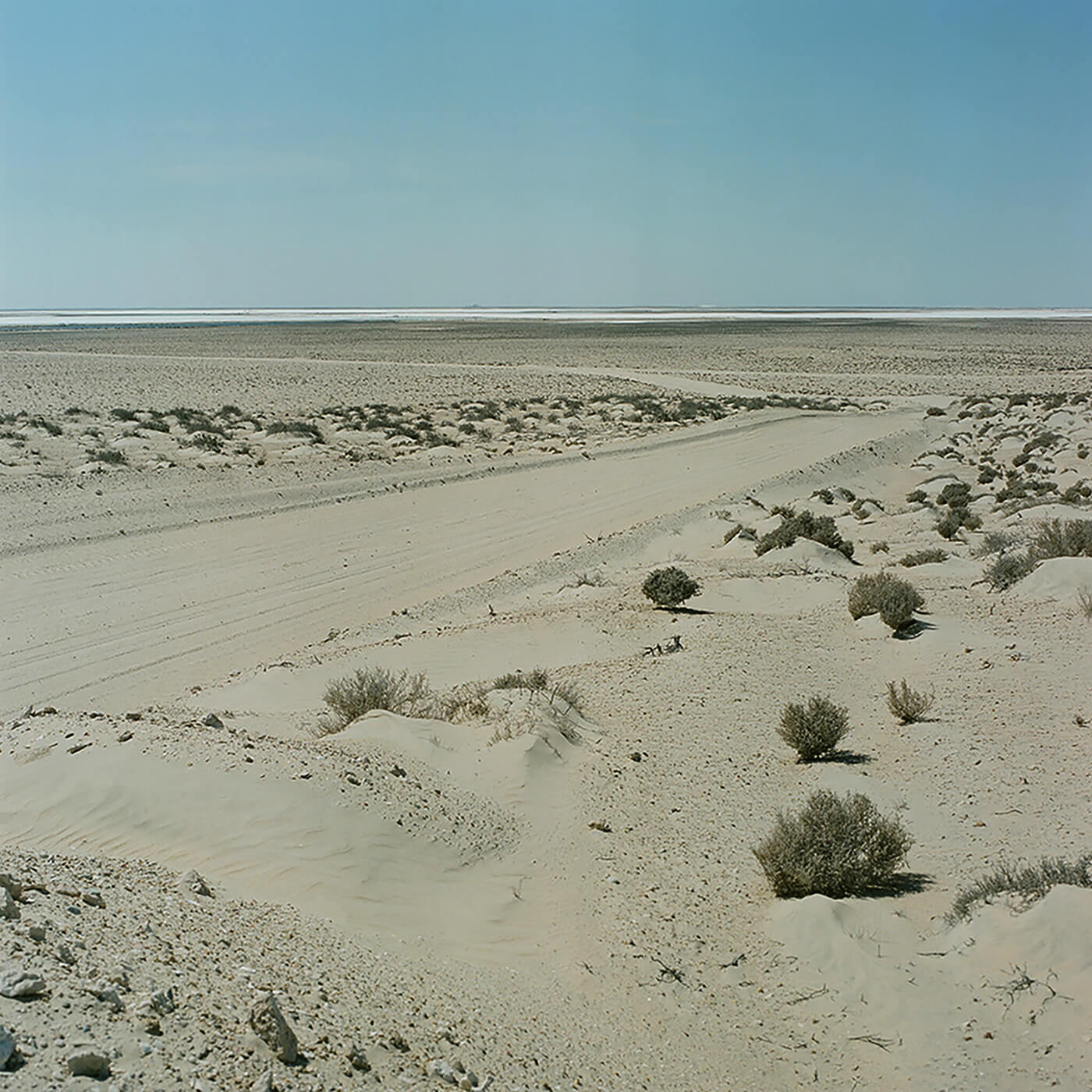 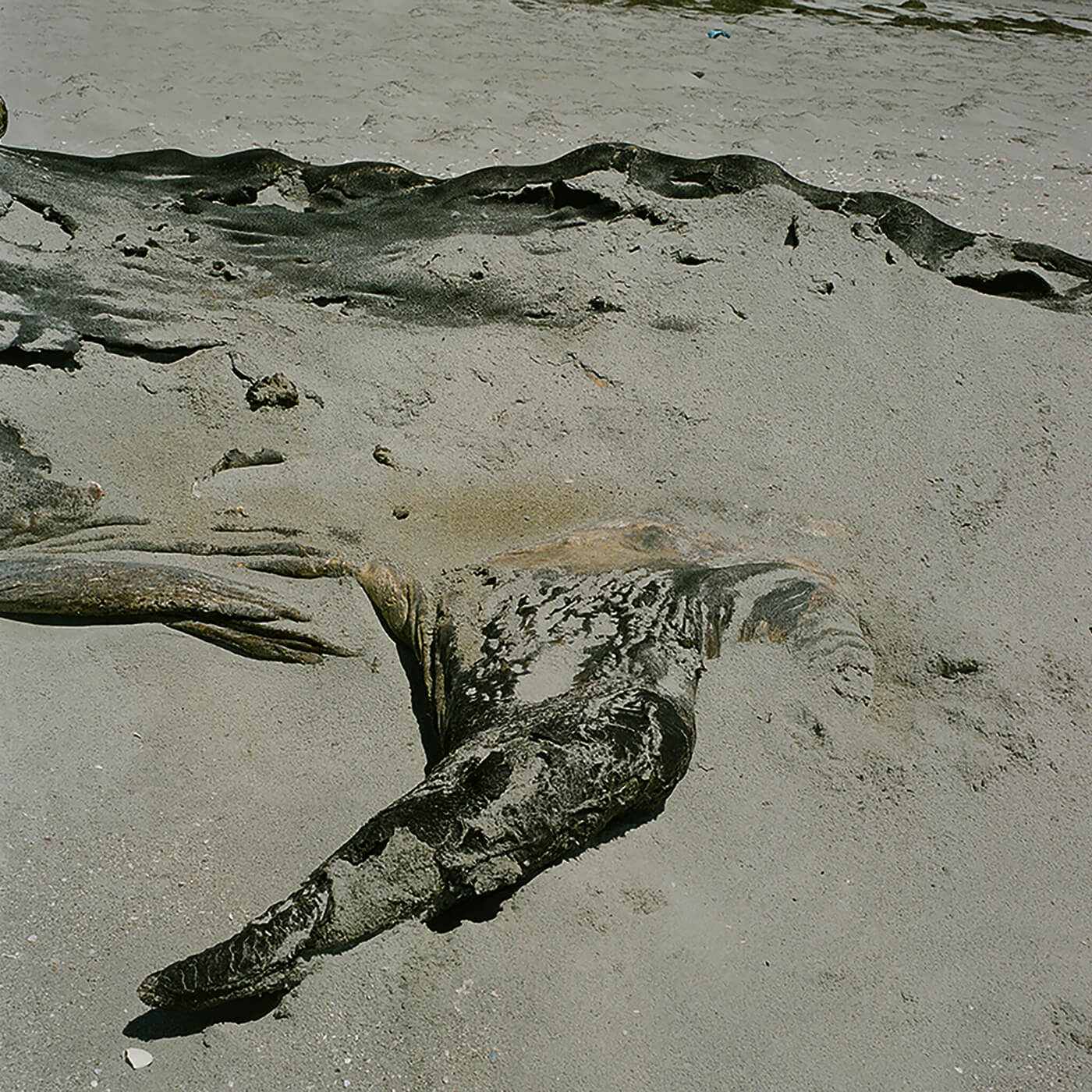 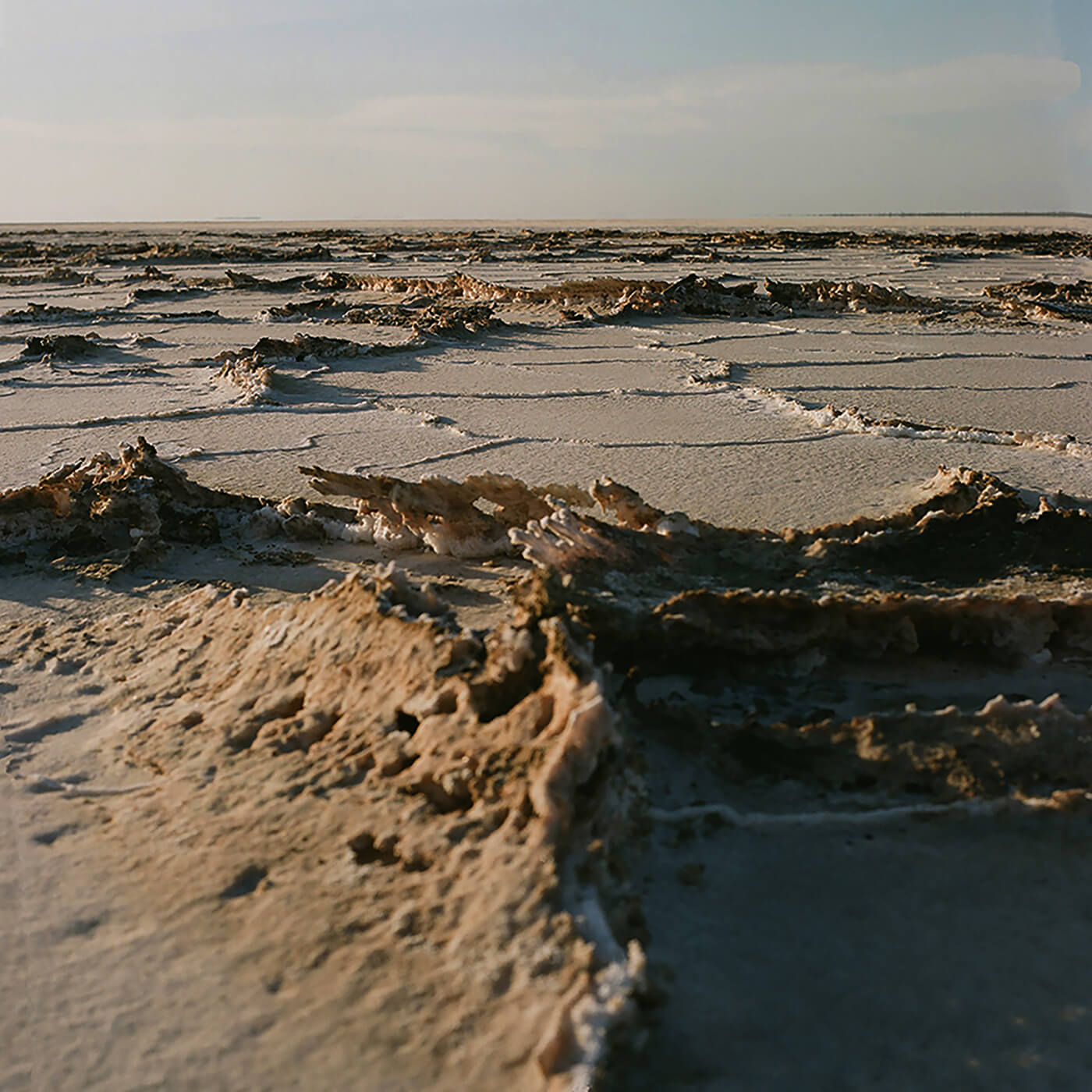 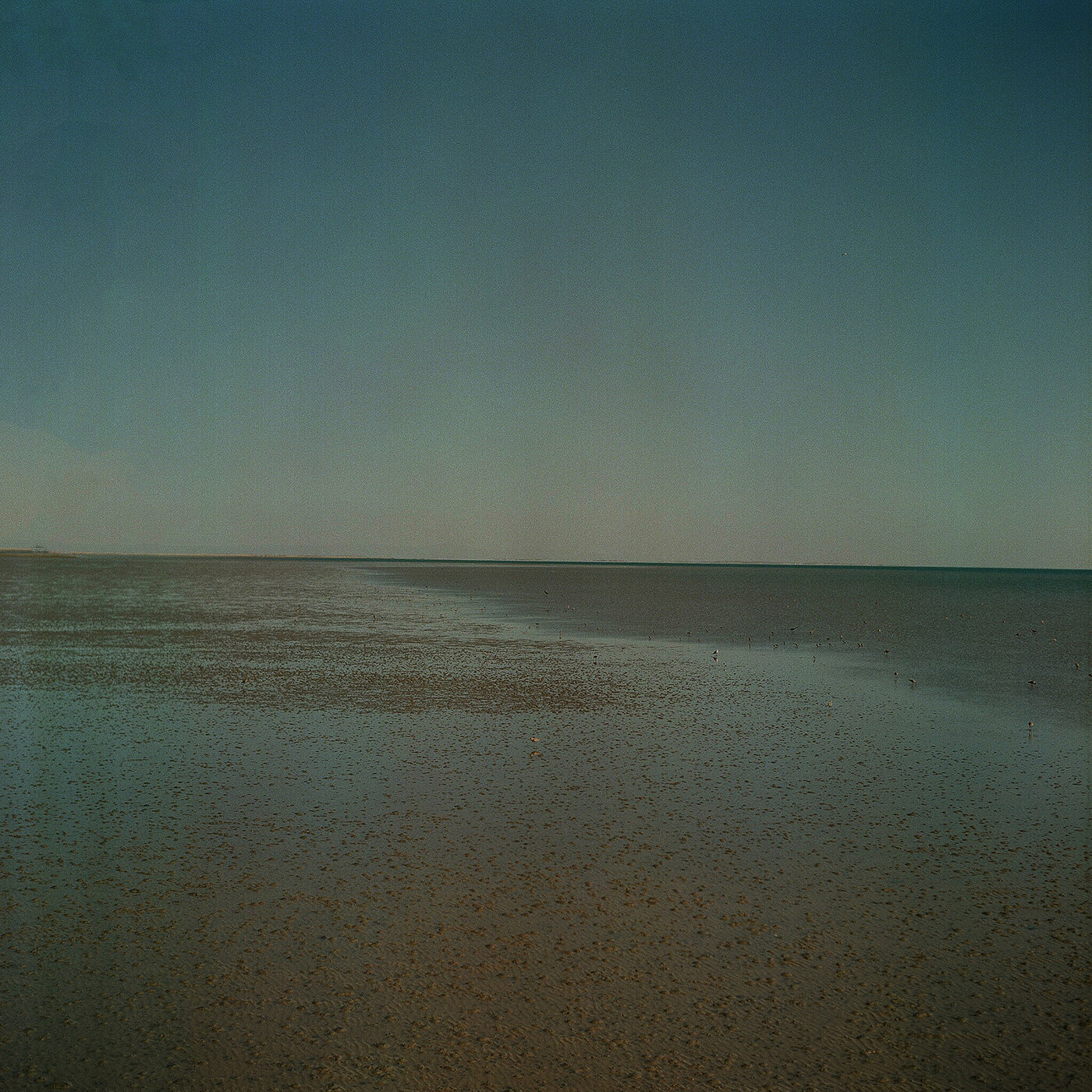 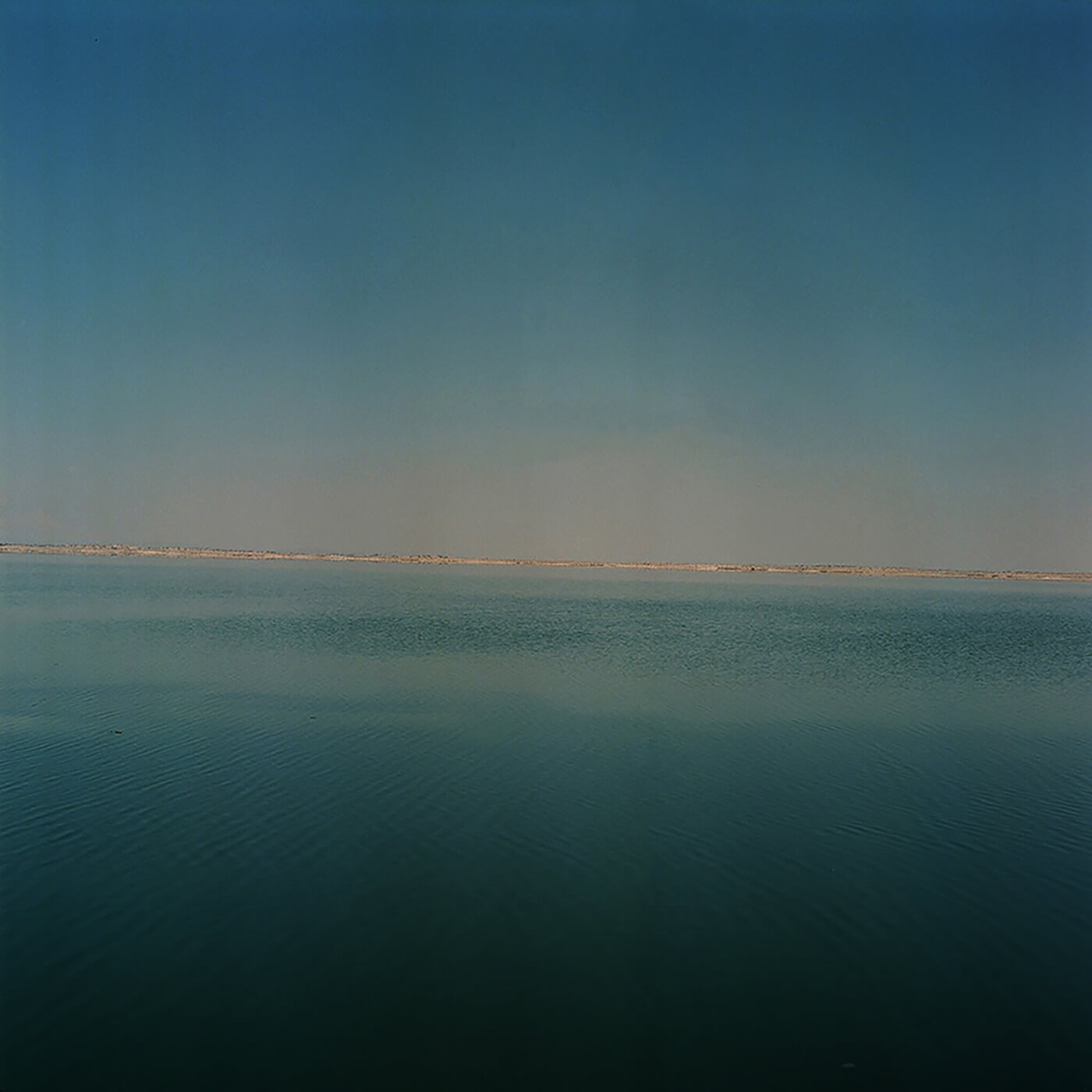 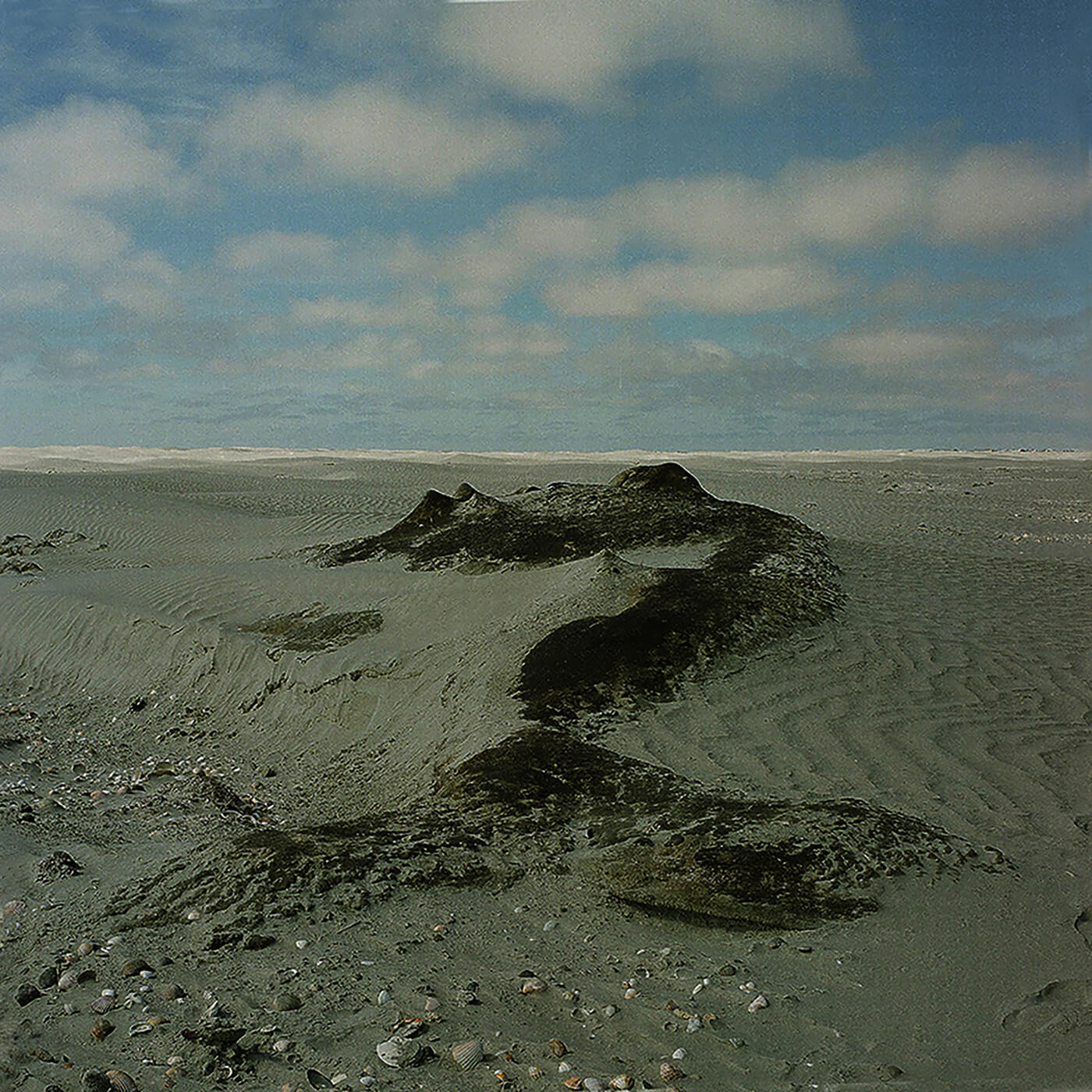