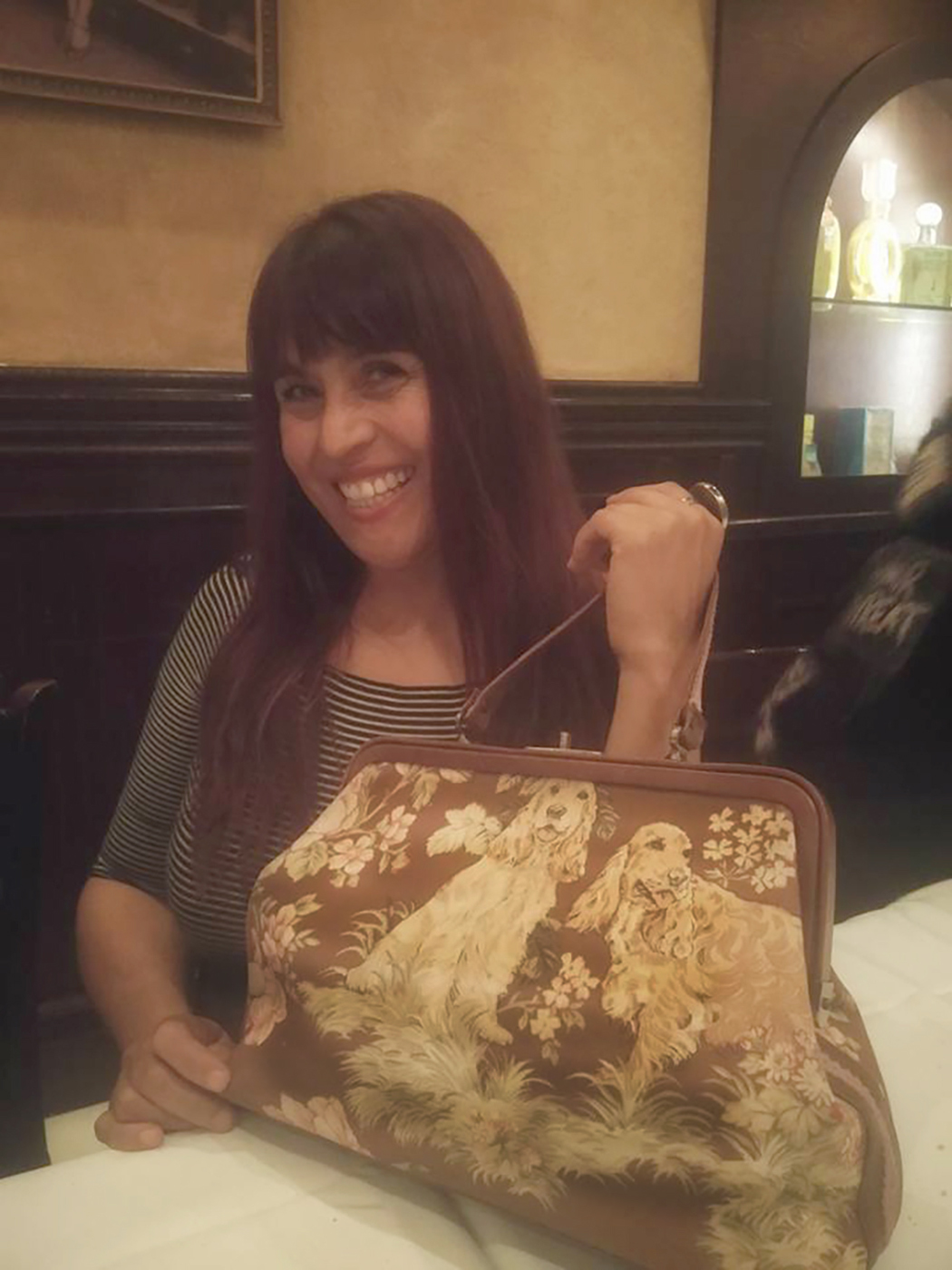 Angélica Escoto multidisciplinary artist, (Tijuana 1967) her autobiographical, conceptual, documentary, and archival pieces structure visual narratives that have to do with origin, existence, and identity.

He is currently writing a visual novel to talk about the “ontology of the object” at the border and the symbiosis with his work. In it, he uses the register of “second” objects and an archive donated by Richard Cerrutti, the geologist born in San Diego, California who discovered the fossil of a mastodon and the objects or tools that revealed that a species of primitive Homo was present in North America 130 thousand years ago, that is, 100 thousand years more than what was documented.

She studied journalism in Mexico City at “Carlos Septién García. She worked as an editor in several regional newspapers in the Mexican Republic. Her work has been published in newspapers and magazines in Spain, France, Germany, the United States, Argentina, Venezuela, and Mexico.” No whale is an island” was mounted in the iconic Bread & Salt building in 2021, in San Diego California. He has exhibited his pieces in Chile, Spain, Italy, Brazil, Colombia, Argentina, Costa Rica, Guatemala, Cuba, El Salvador, USA and Mexico.