The dog is my totem for seeing, touching, and counting whales. I do not need to look for dogs, they stop by my house and show up while I take a stroll. If we talk about evolution, metaphorically in the “timeline” the shadow of a whale was a wolf; and that is why I use dogs as a voice in my projects. While writing the text for my series “A Desert of Jellyfish”, a random movement led me to know the Canis Major Constellation: the star ‘dog’ also known as Syrian. Its mass is three times bigger than the Sun, and it is the center of a solar system with 52 planets revolving around it. Early in the morning, Syrian is the brightest star seen from Earth. 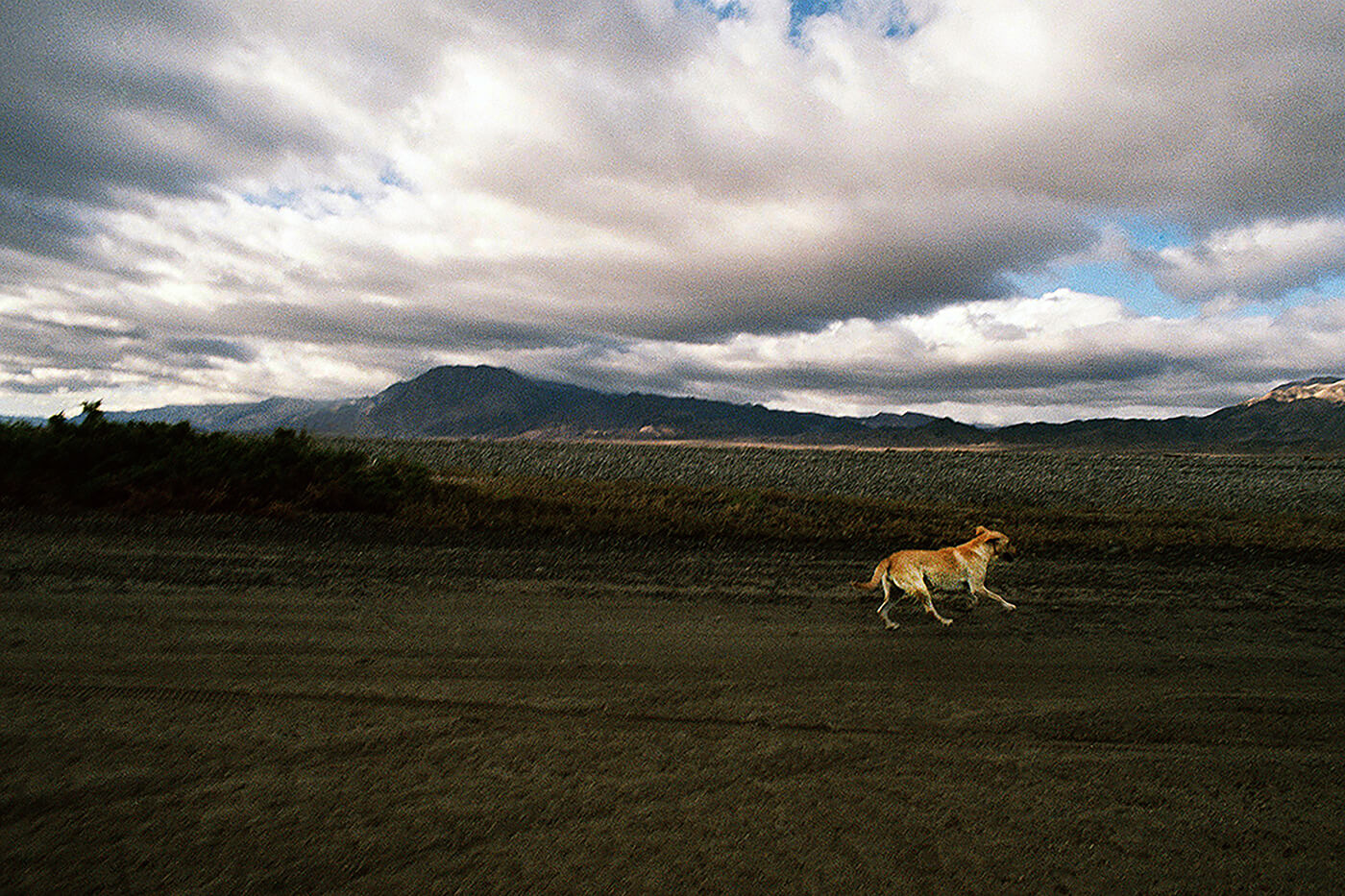 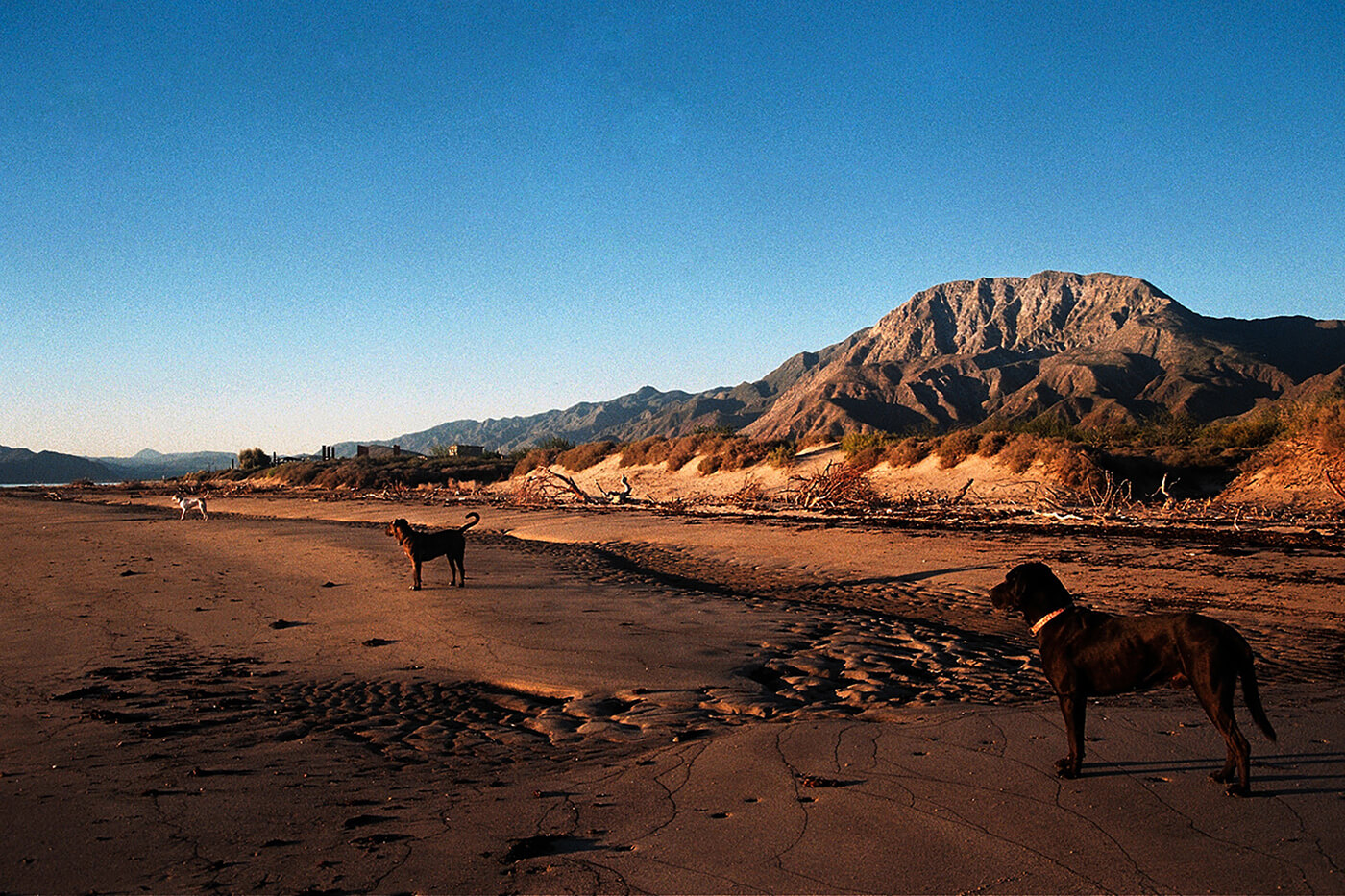 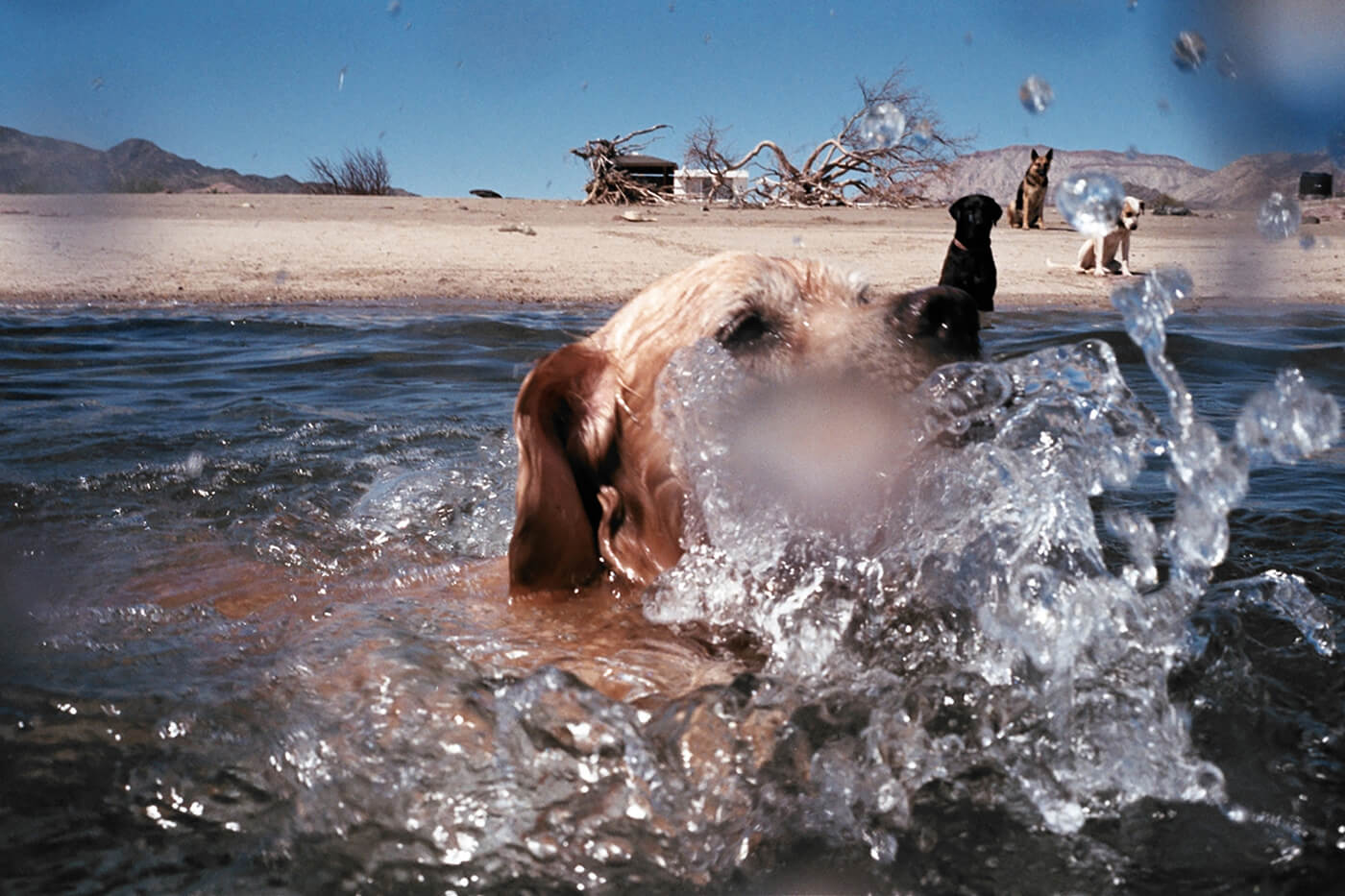 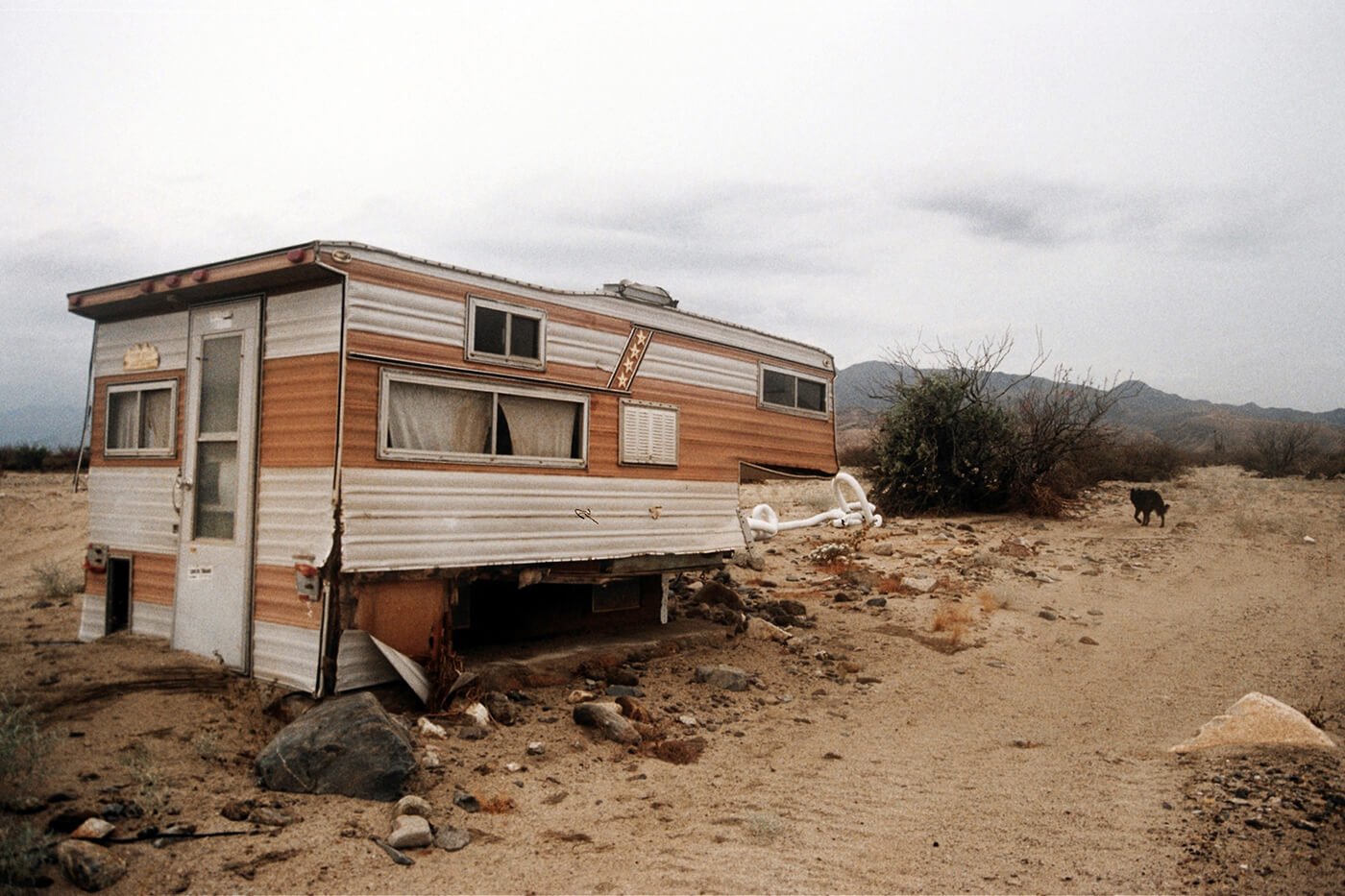 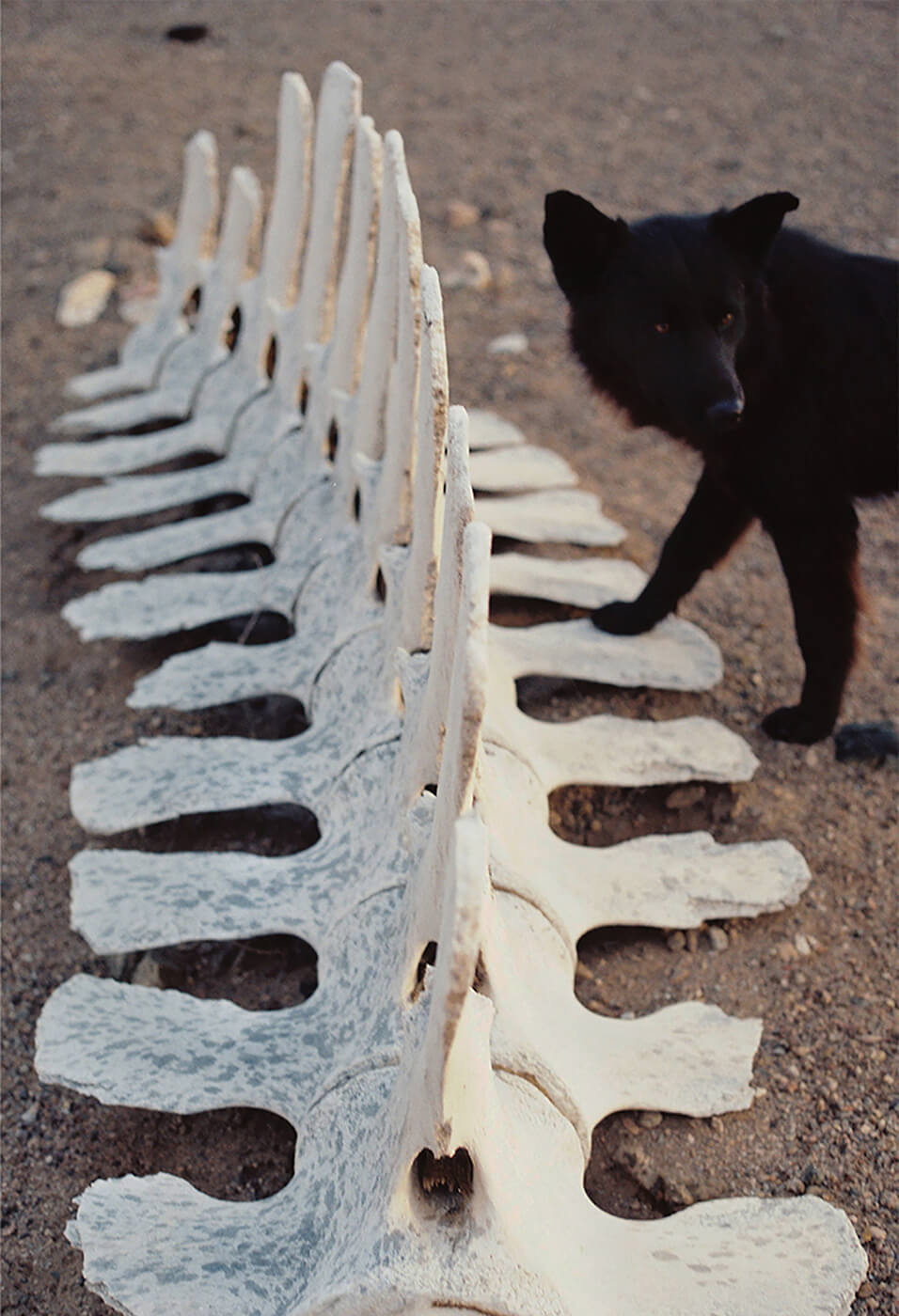 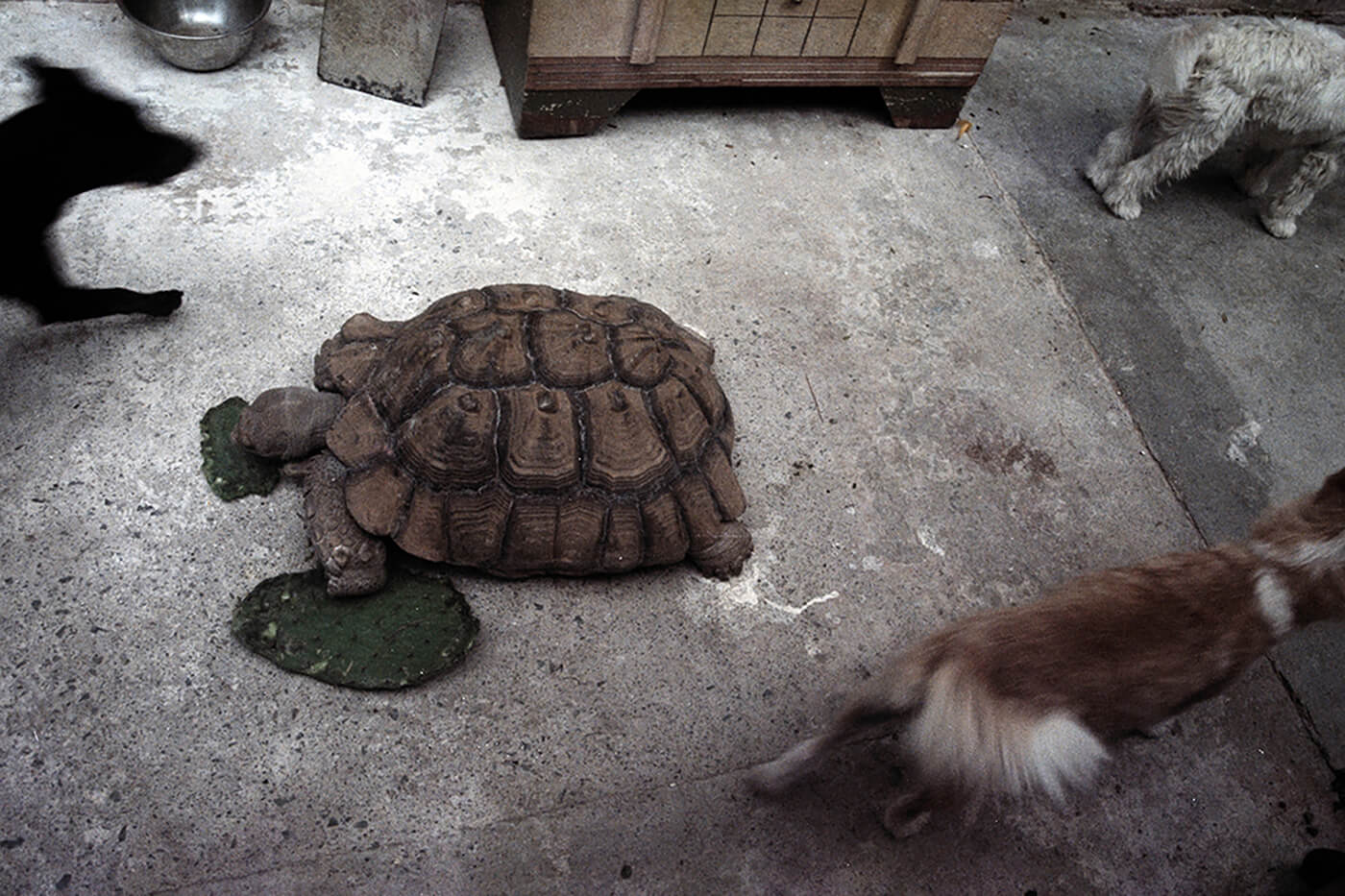 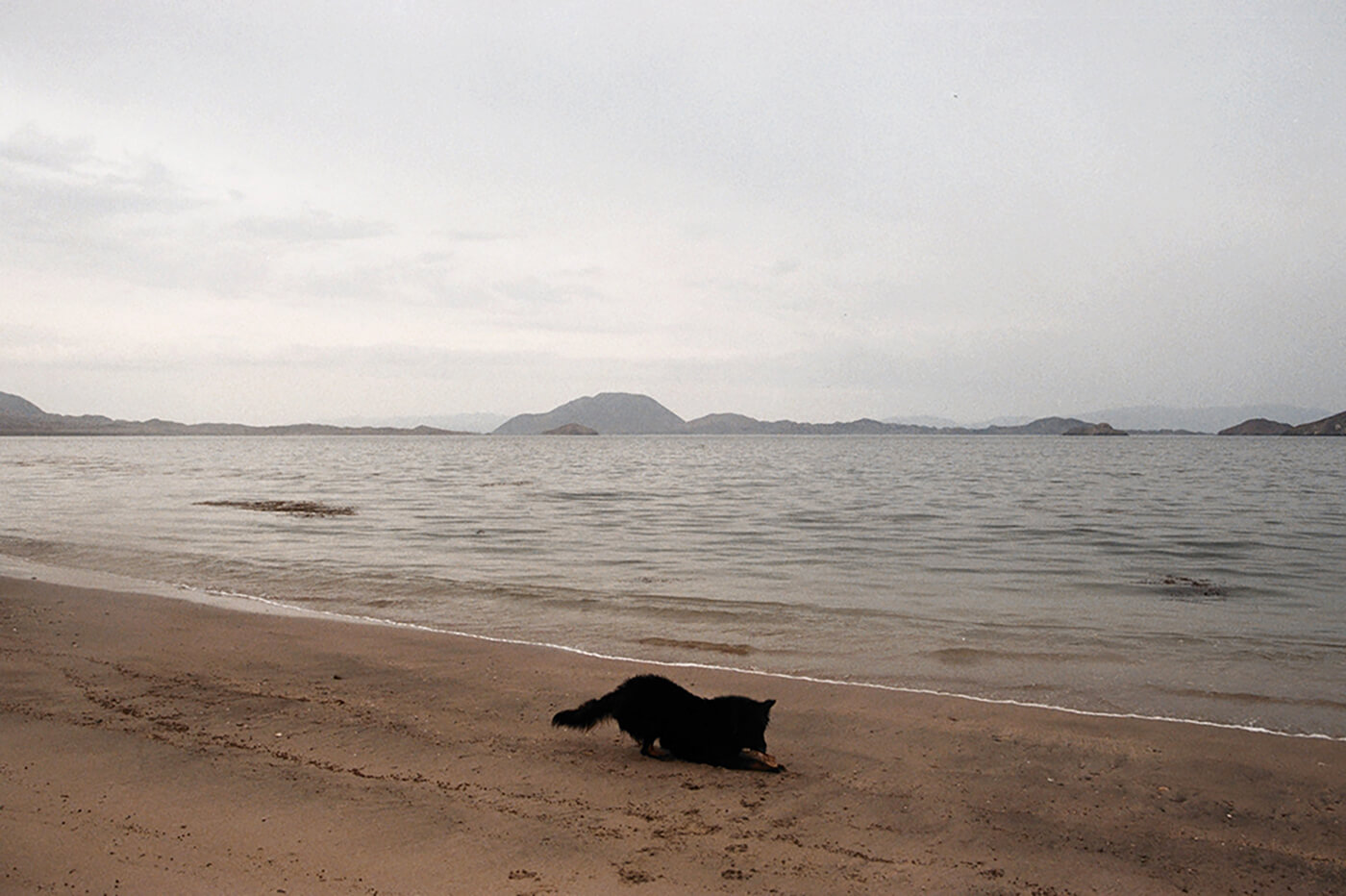 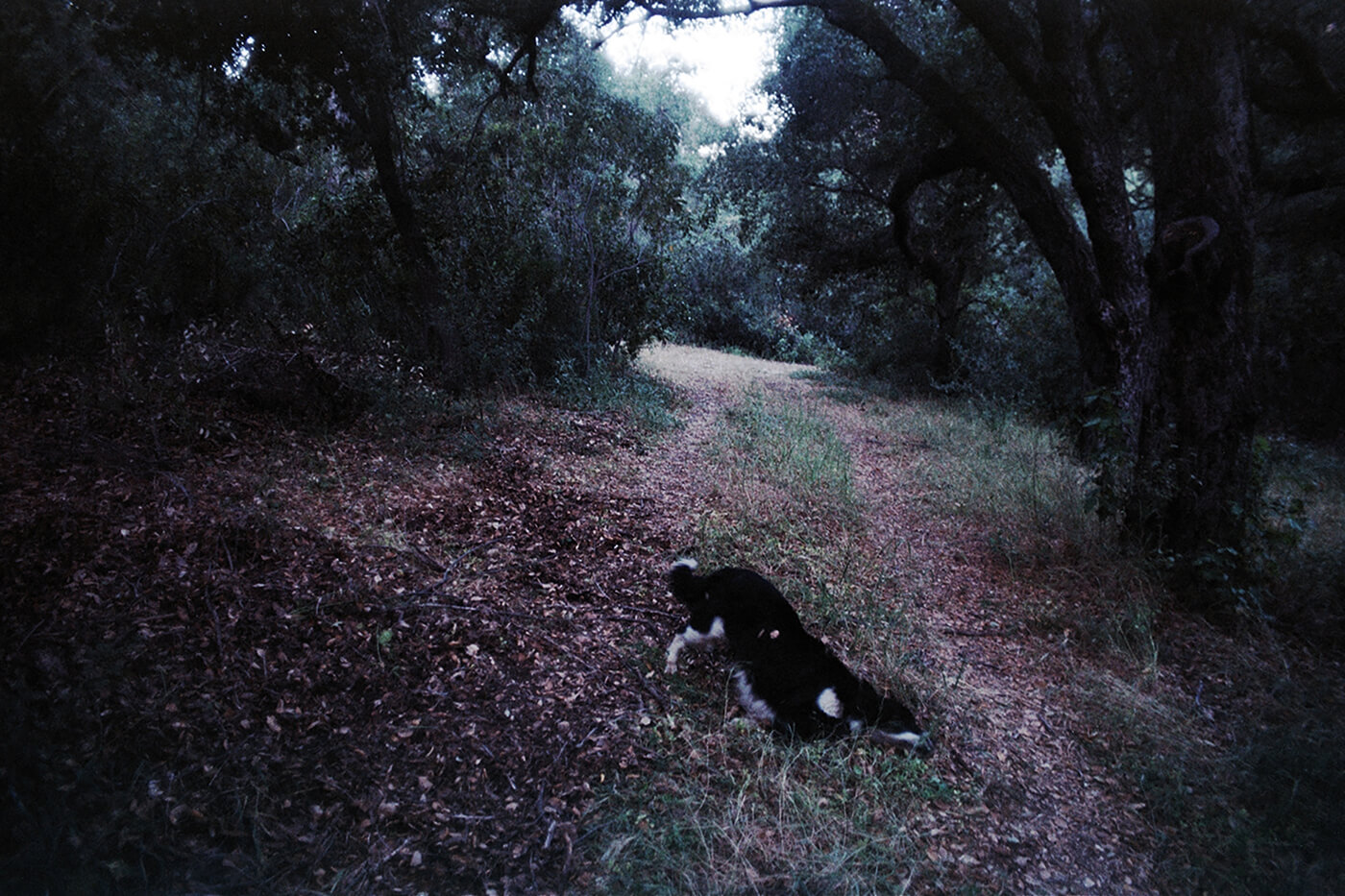 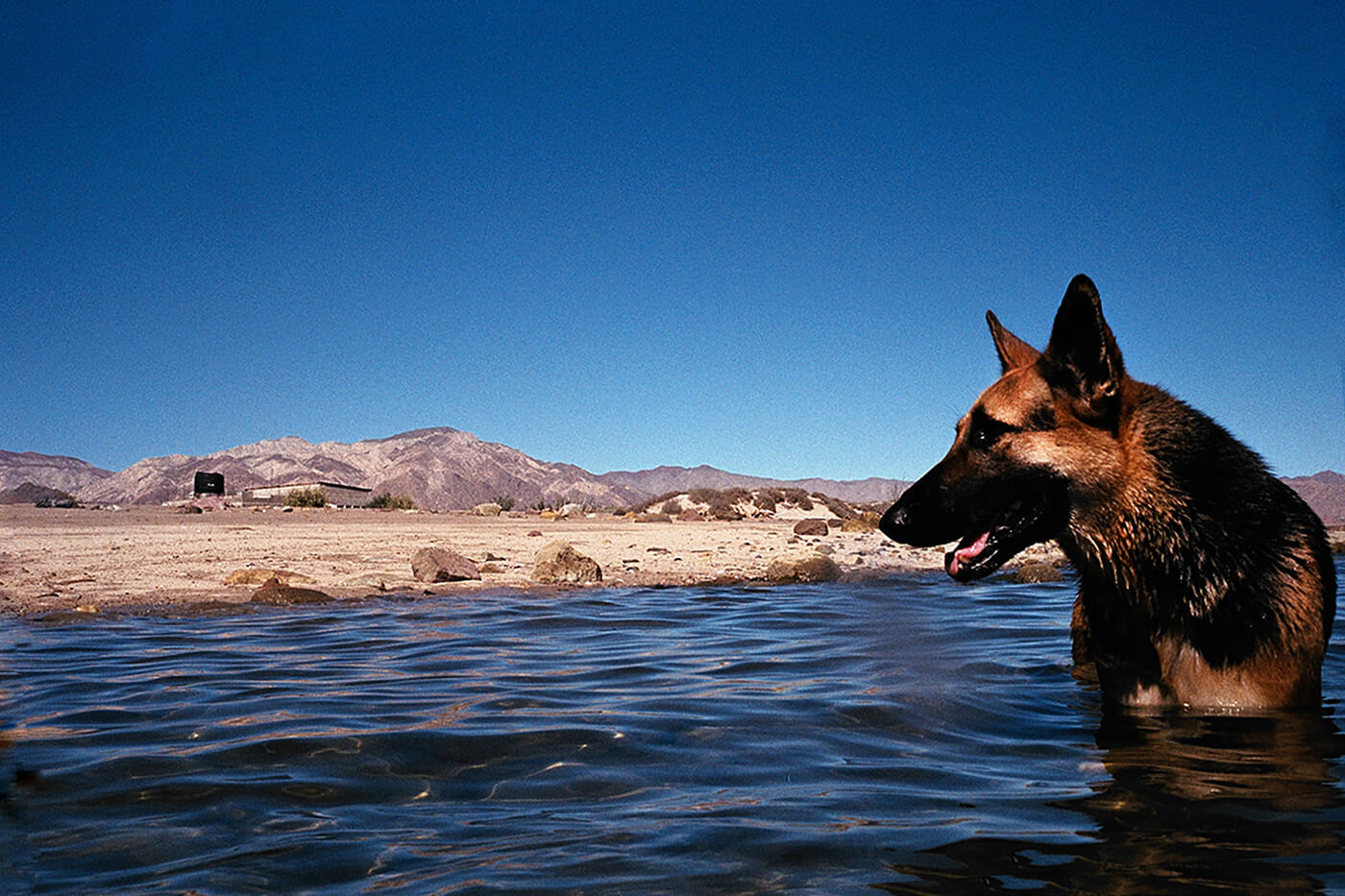 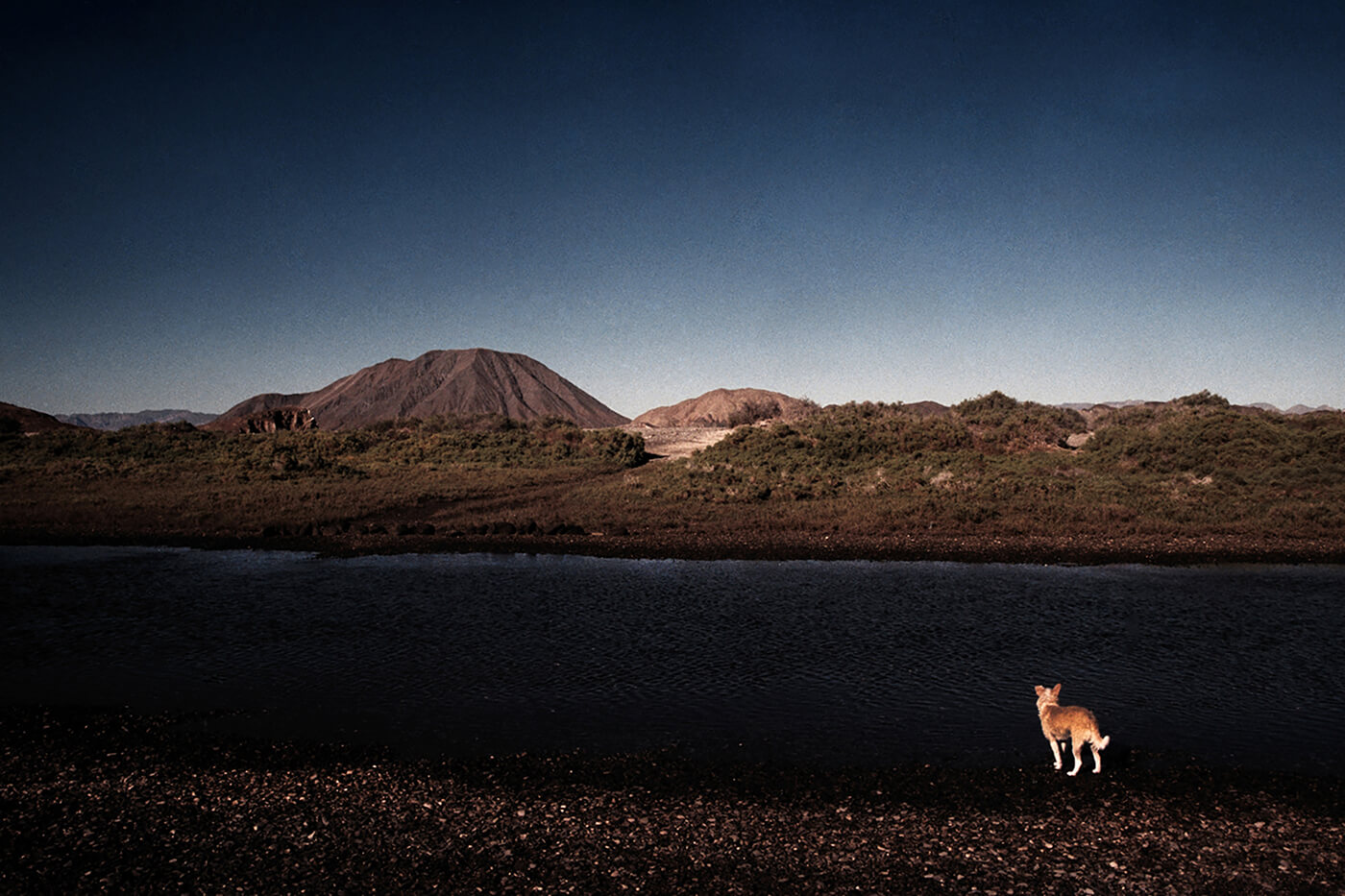 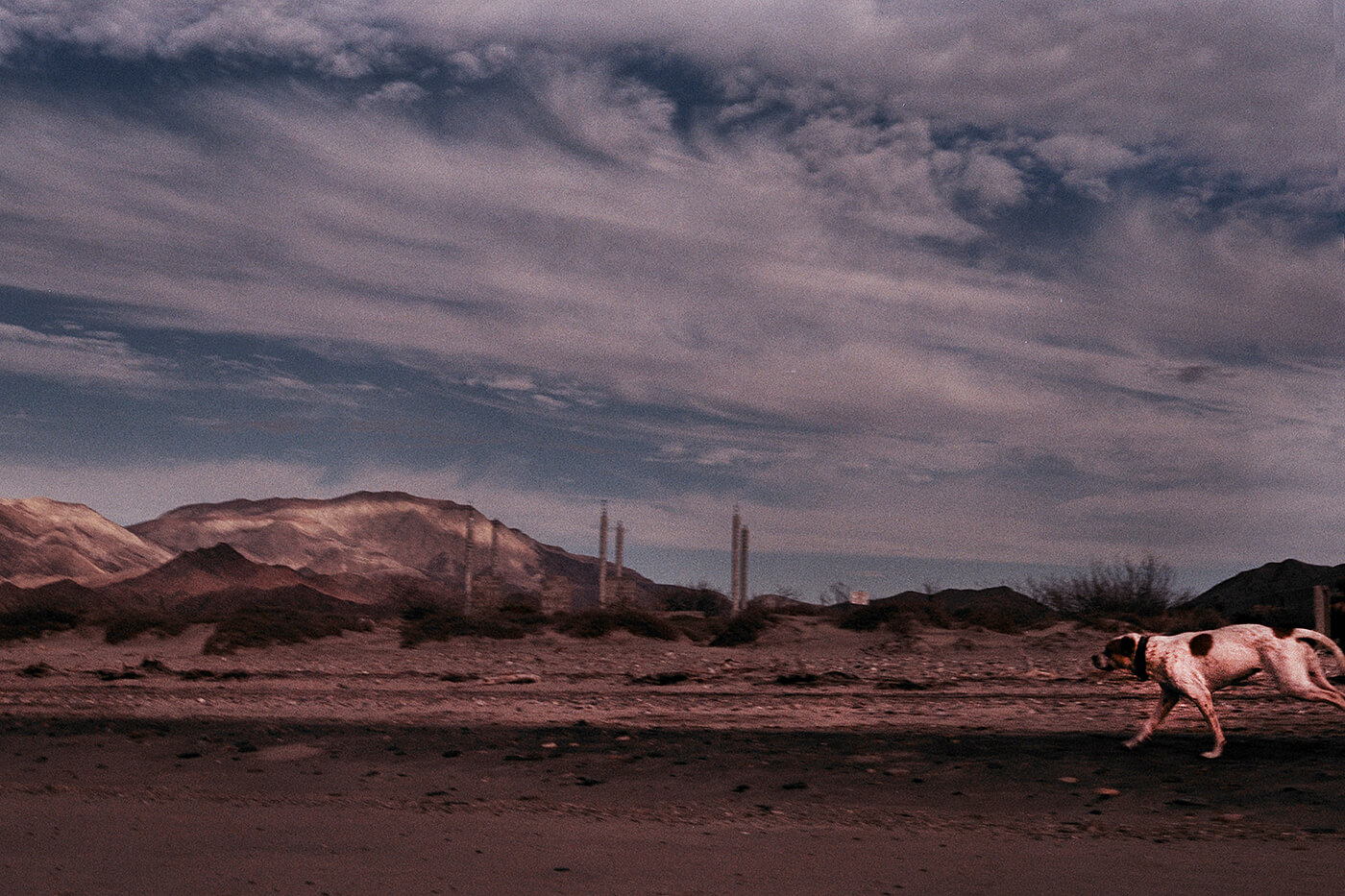 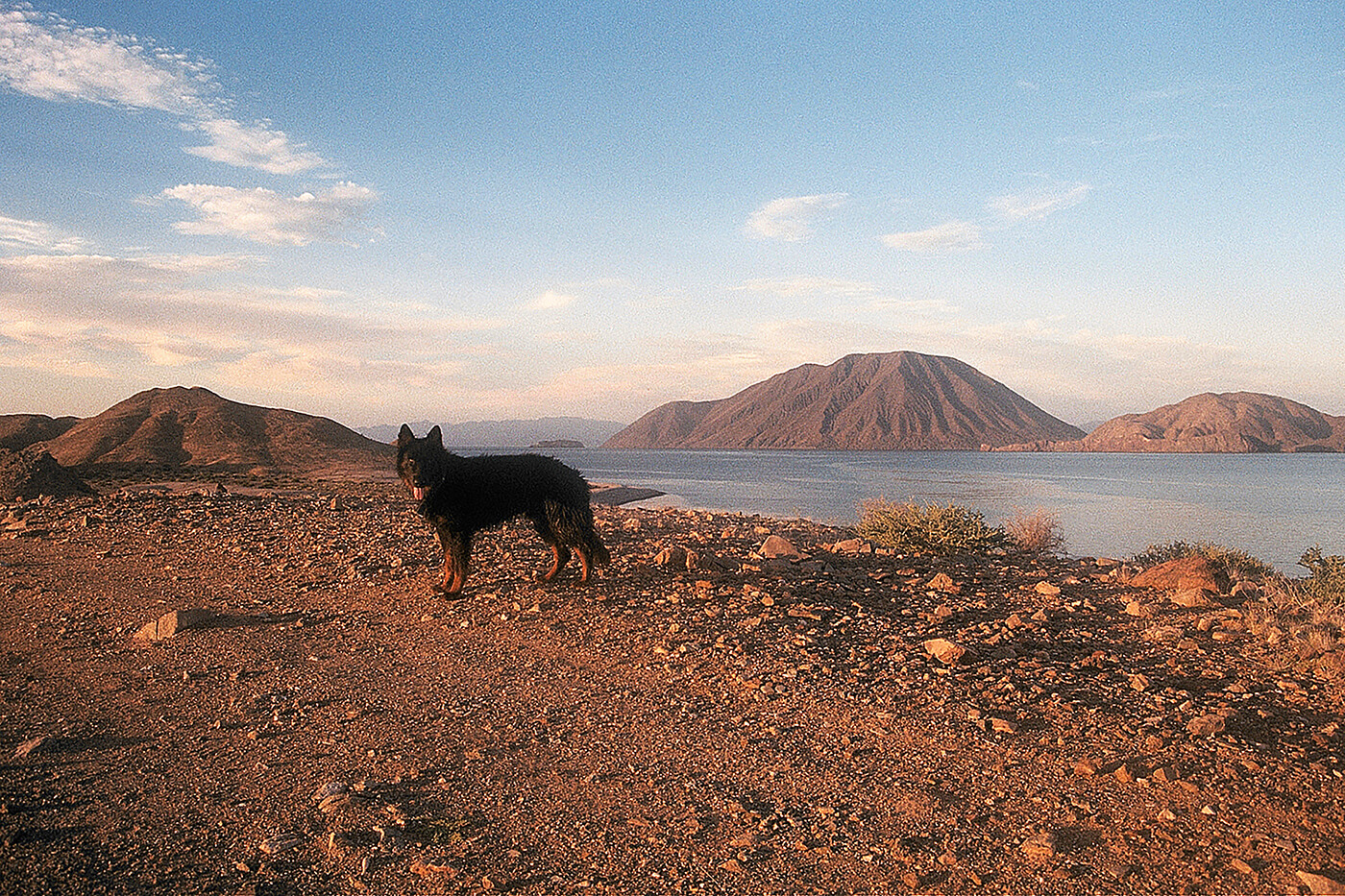 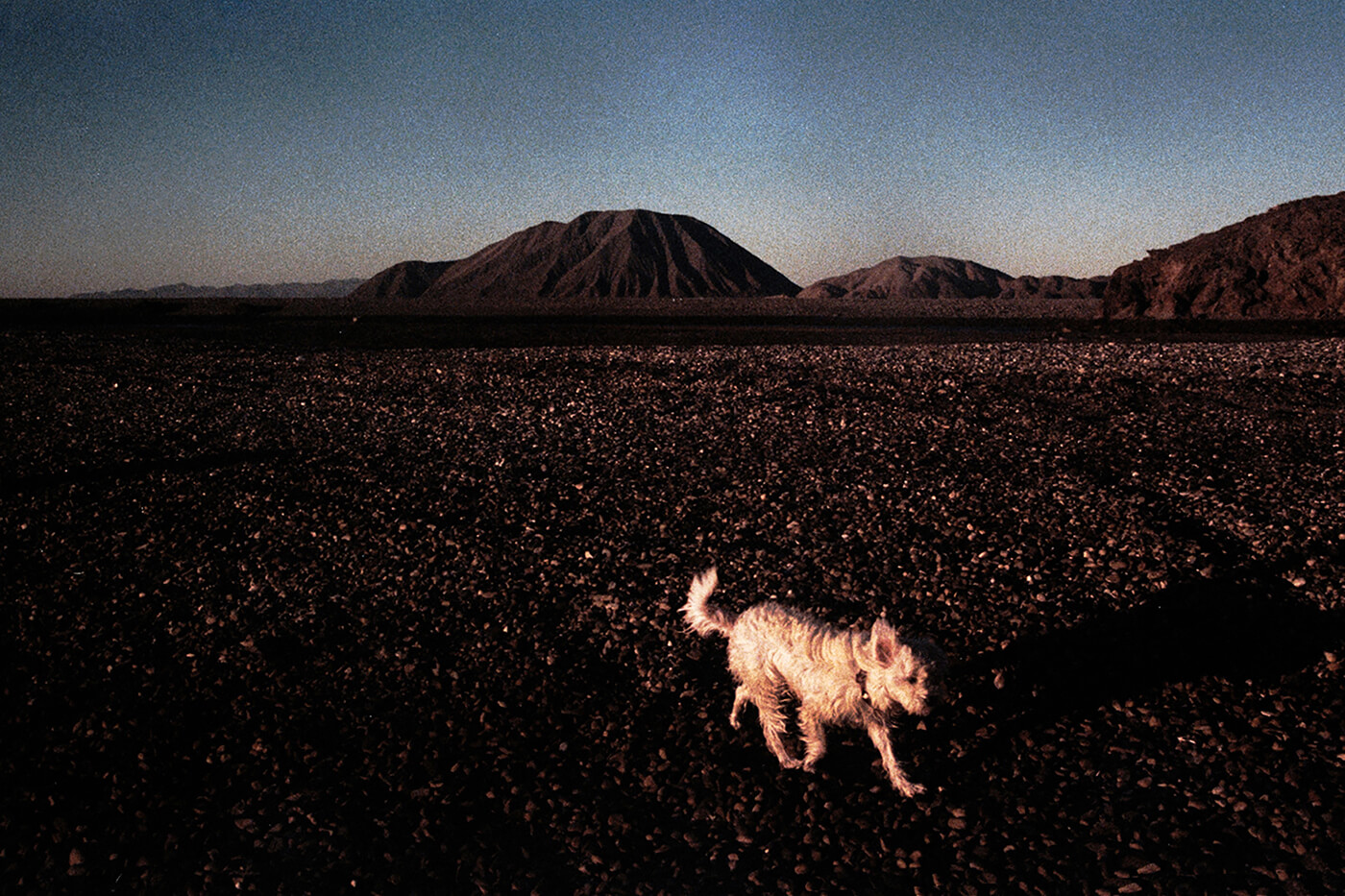 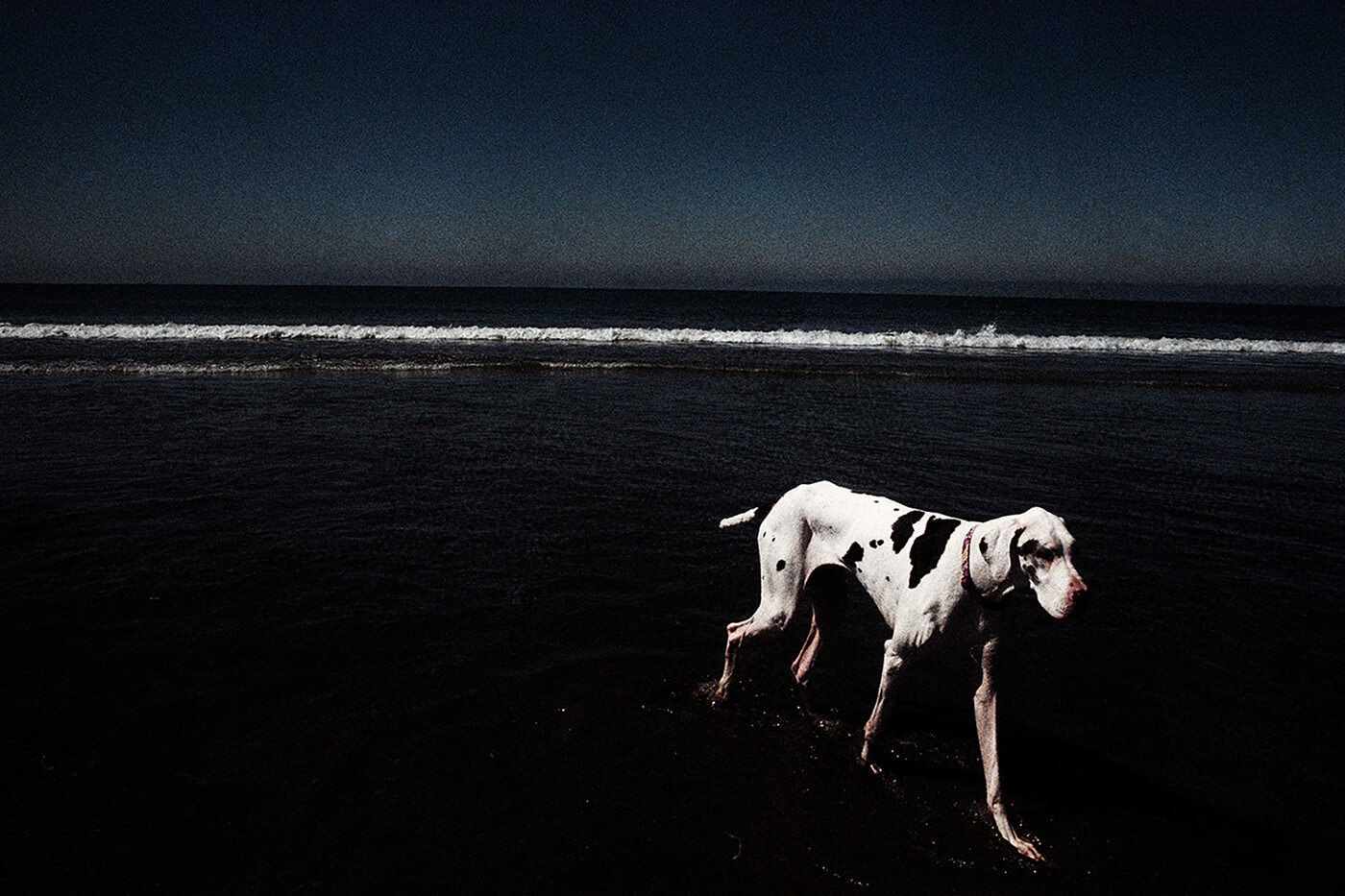 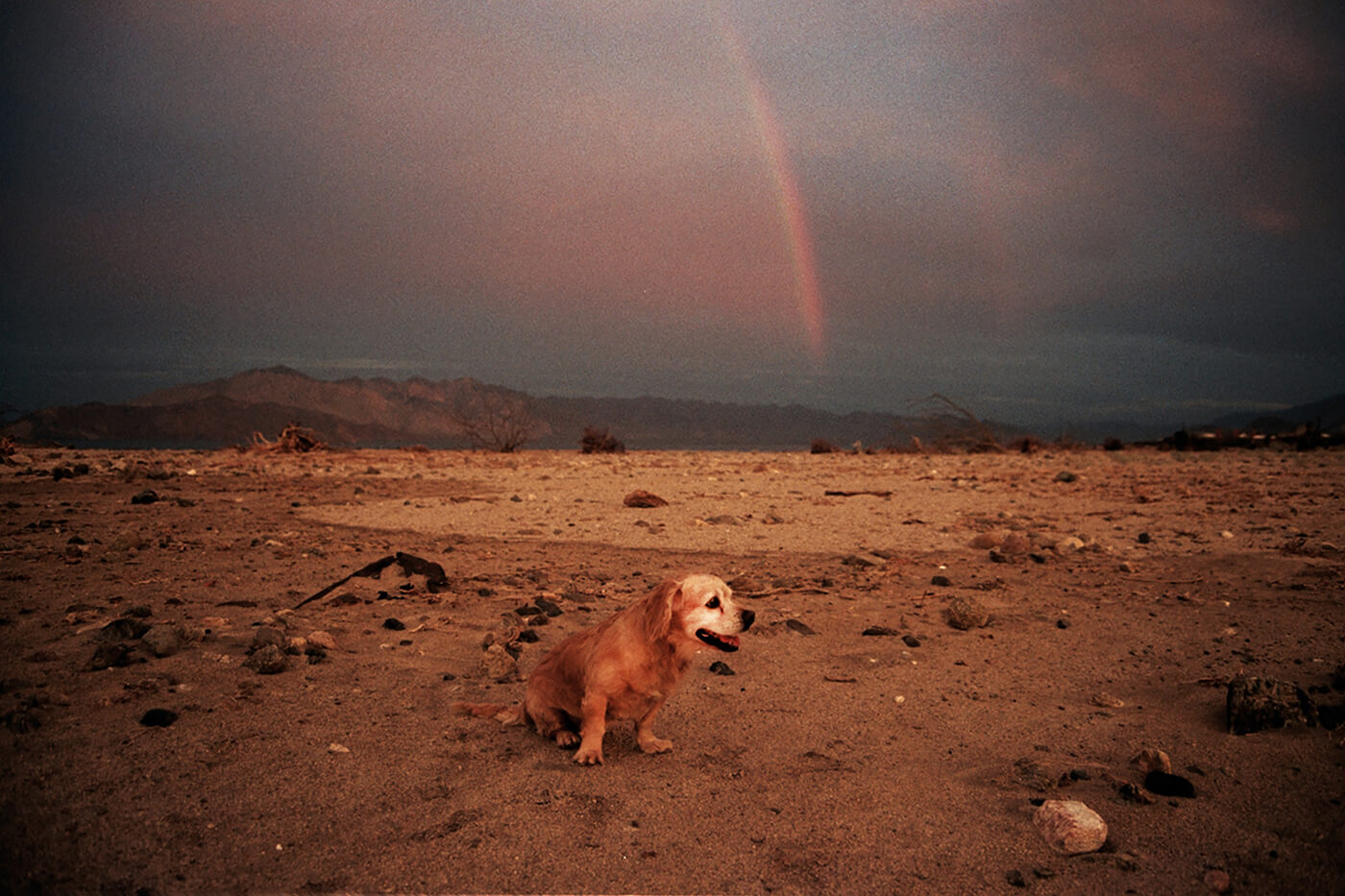 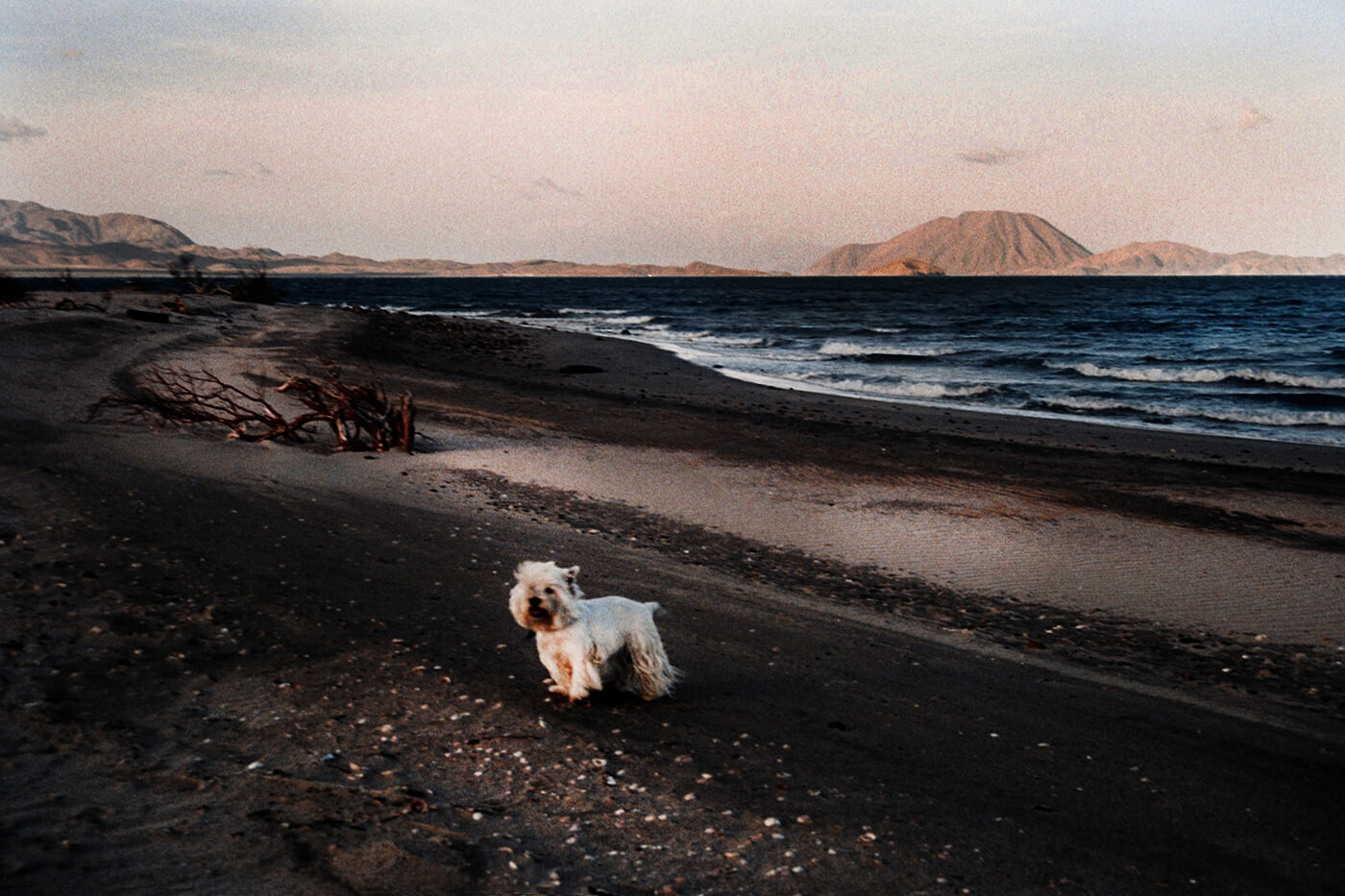 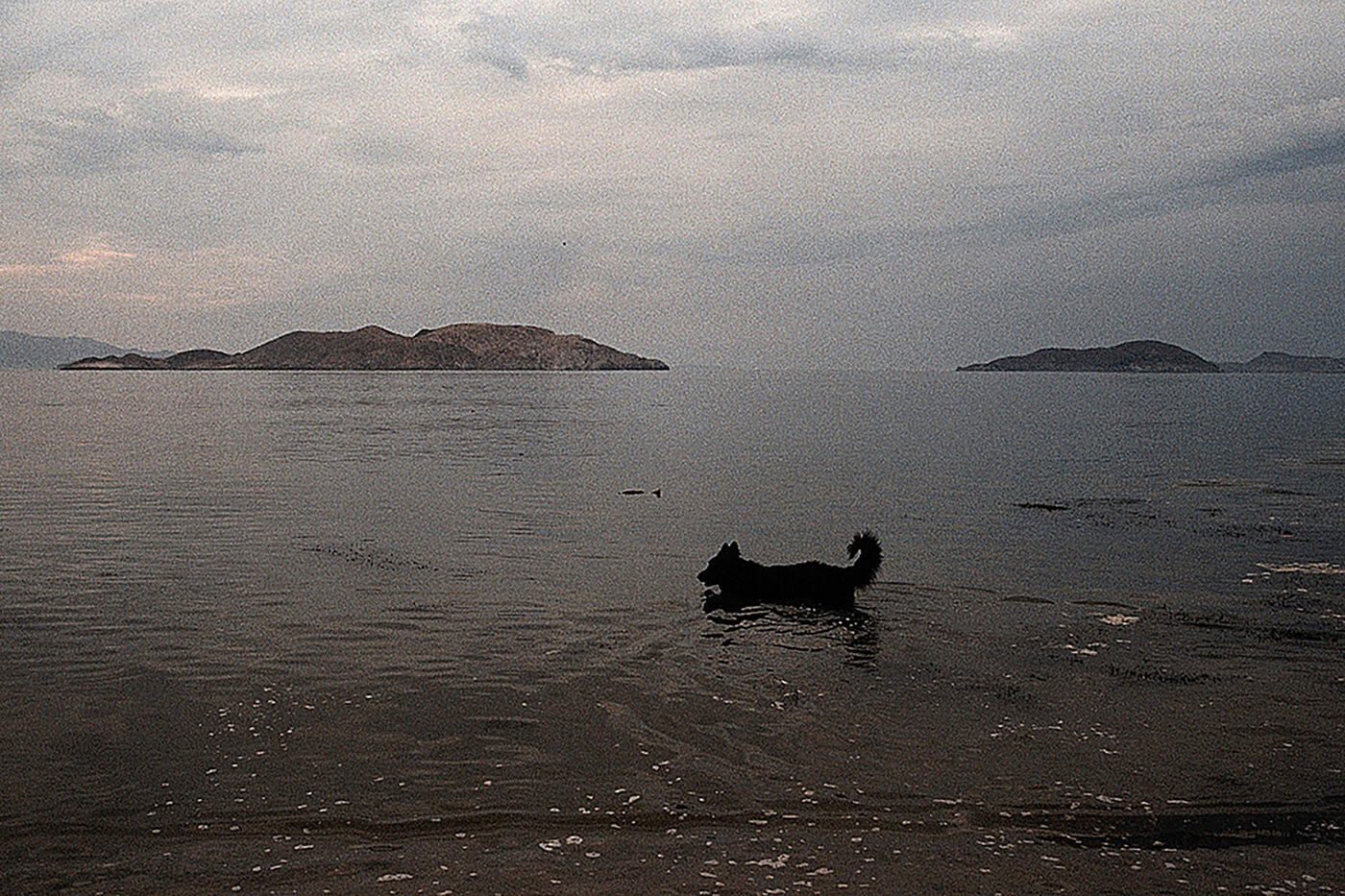 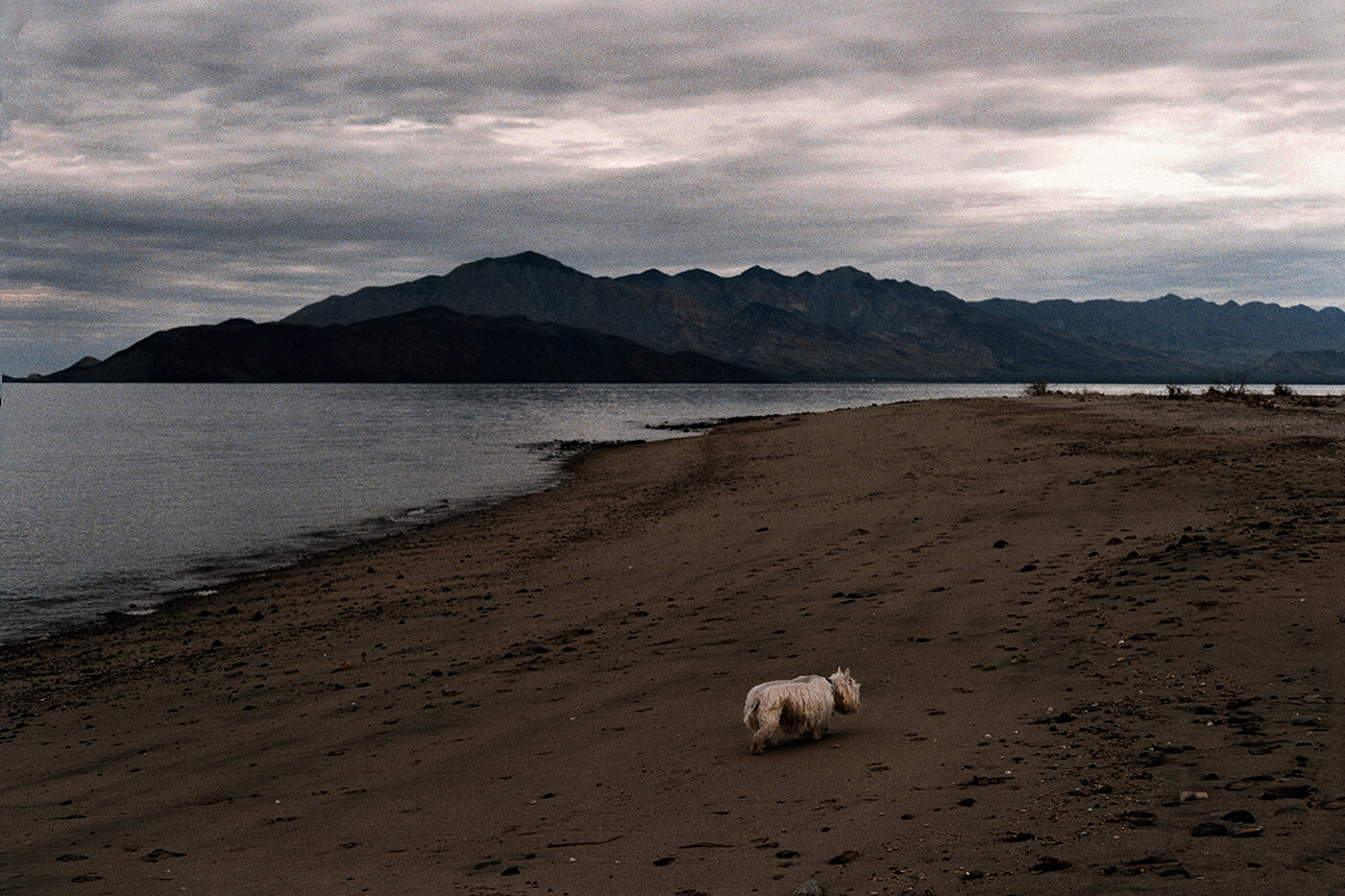 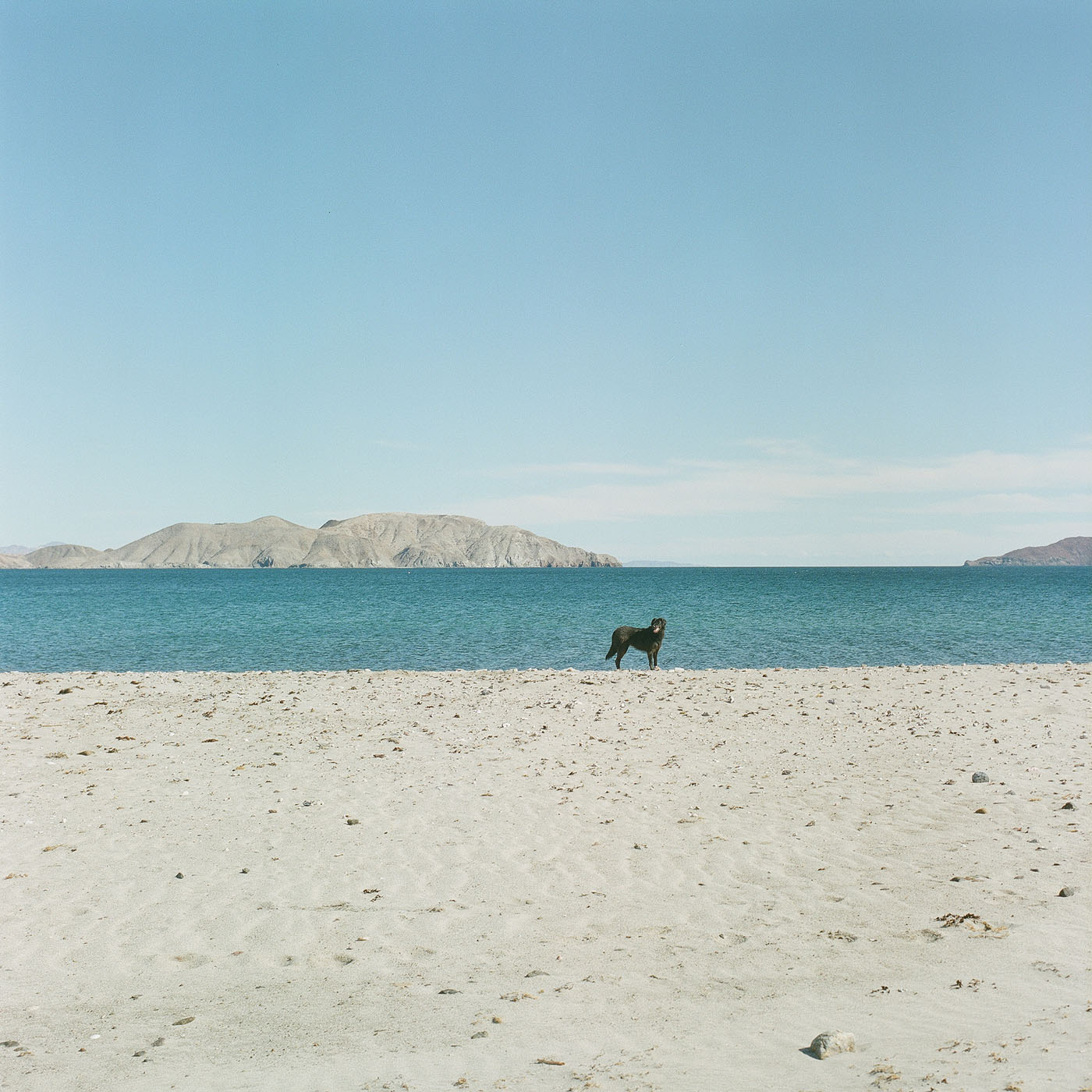