Hurricanes build an unthinkable labyrinth on the sea exiting to shore. A hurricane is more than just a white spot on the map; its’ spiral logarithmic shape symbolizes strength, adversity, and persistence.

Odile, a woman’s name, was born in September of 2014 on the Pacific Ocean; South of Mexico. Salt is a feminine noun. “K’an, repetition of danger, water over water, abysmal. She overflows every space she touches, not overrunning, not stepping back, fearless of falling, never losing her shape, being faithful to herself”.

Of sodium are teeth, skeleton, and the shell I carry in the center of this neuronal labyrinth, built with millions of tiny crystals of salt multiplying and expanding with amazing symmetry.

As Carson mentioned in her book The Sea Around Us: Each of us carries in our veins a salty stream in which the elements sodium, potassium, and calcium are combined in almost the same proportions as in seawater. This is our inheritance from the day, untold millions of years ago, when a remote ancestor, having progressed from the one-celled to the many-celled stage, first developed a circulatory system in which the fluid was merely the water of the sea.

Inhabit the Peninsula- almost an island- means to sail the sea or cross the desert; and when I penetrate the desert, I know that any path will lead me to the Pacific Ocean and its extended areas. There is no doubt; that courage is linked to the “photographic act” I carry out in each and every trip in order to own and reinvent different passages.

“Hurricane of Salt” was constructed out of five different trips starting in March 2014 to Cataviña, La Laguna de San Ignacio, y Bahía de Los Angeles. During the creation of this project, the dark eye of Odile made landfall by Los Cabos of the Peninsula and swept away my house and the desert to the Gulf of California. 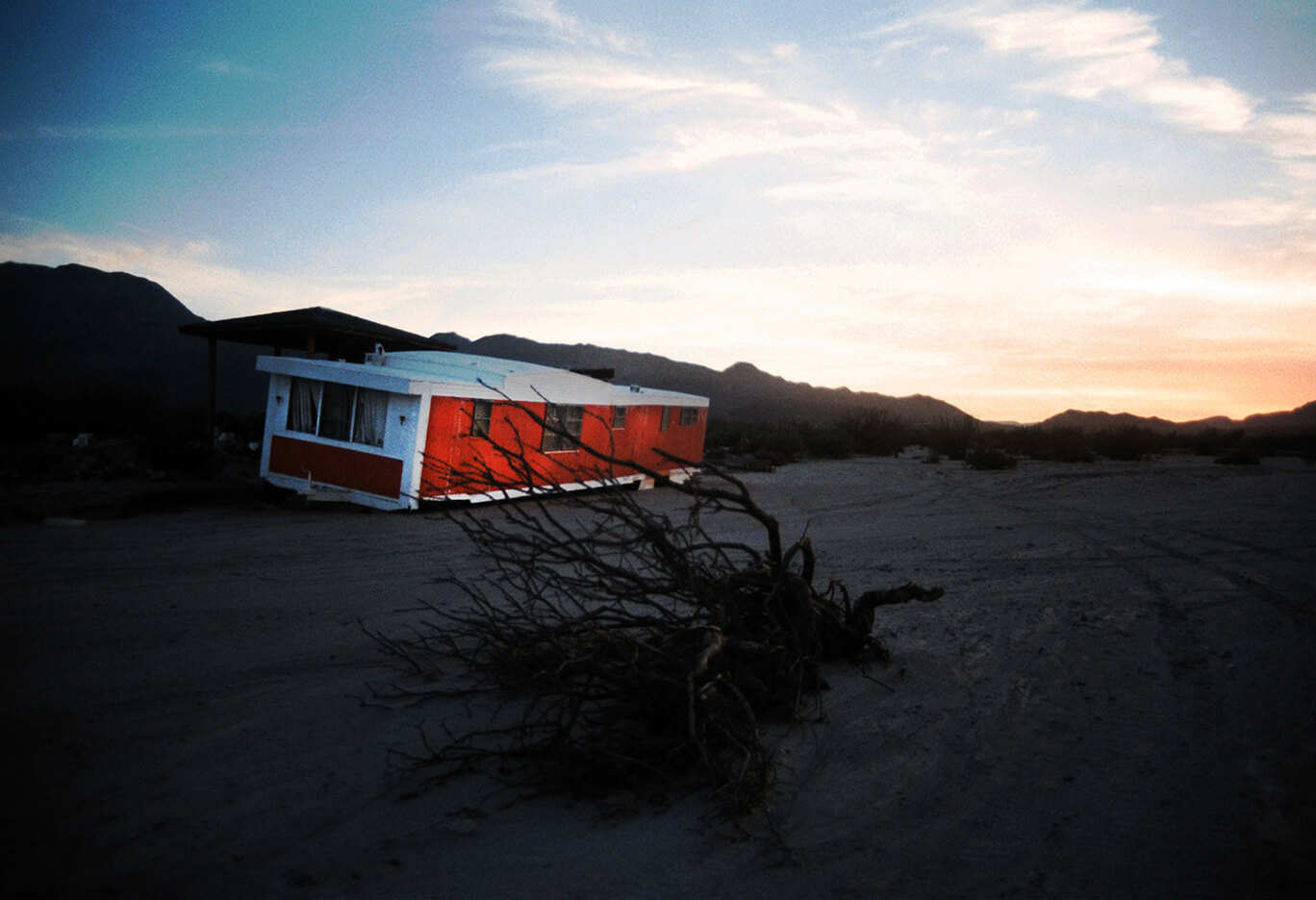 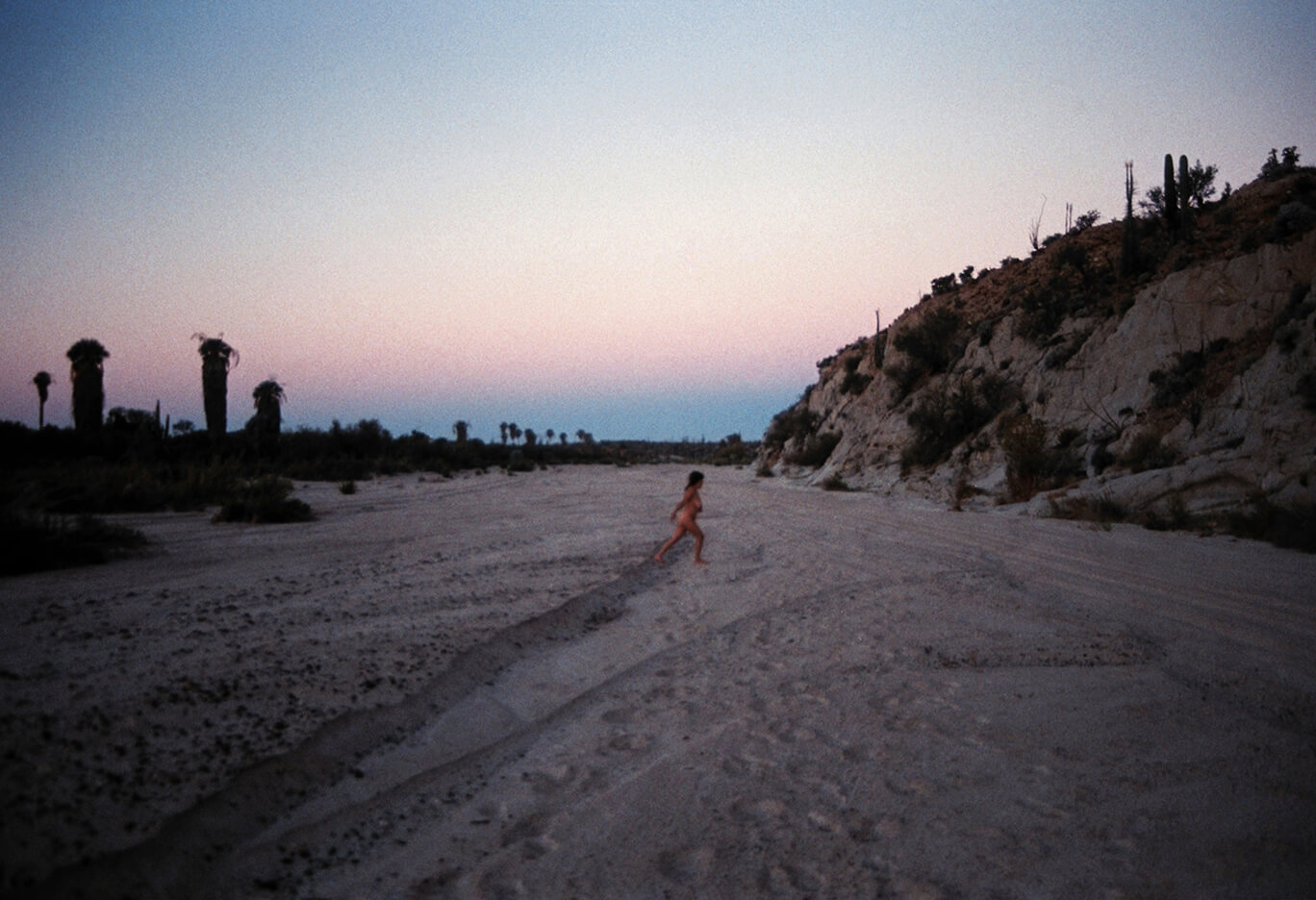 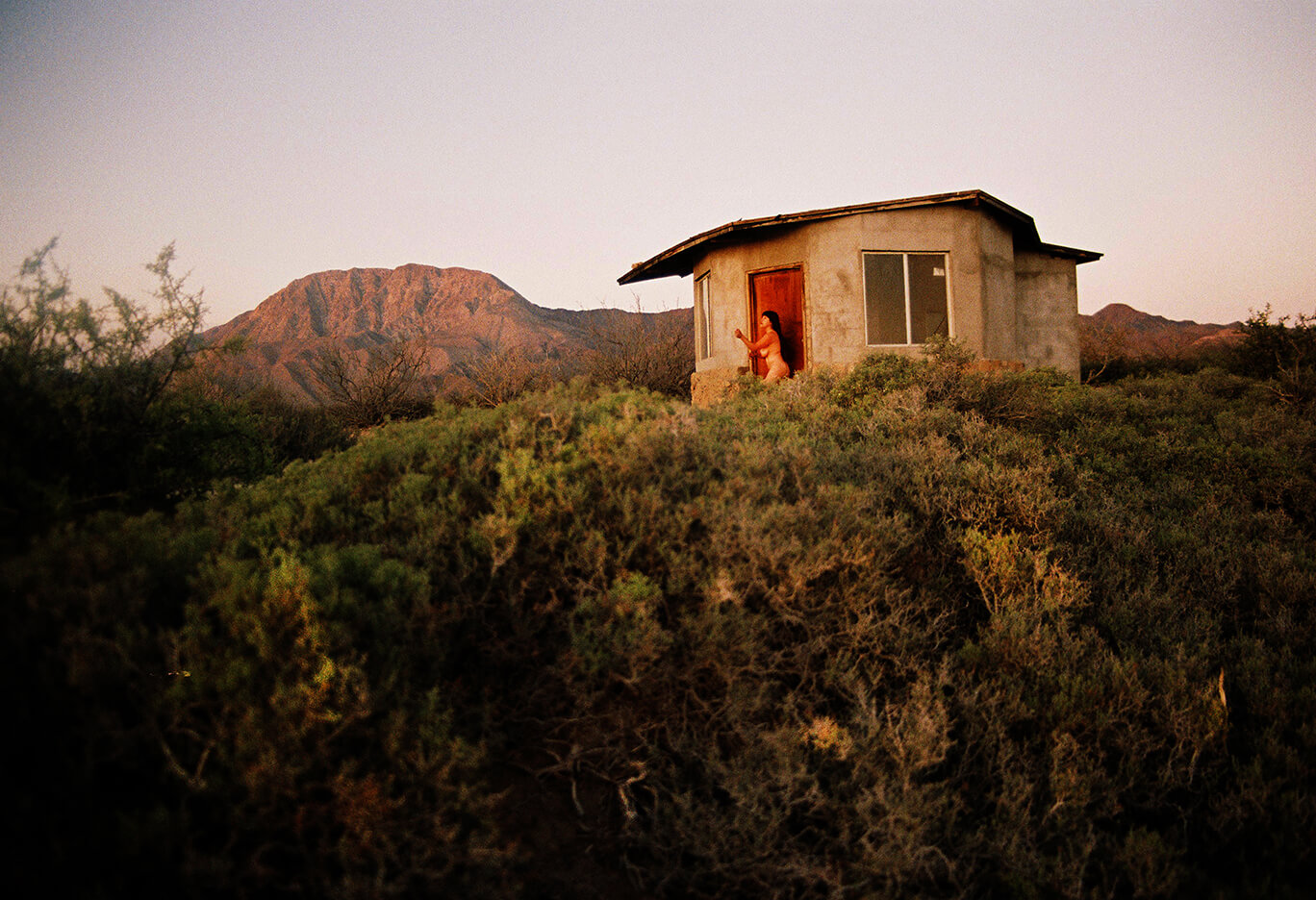 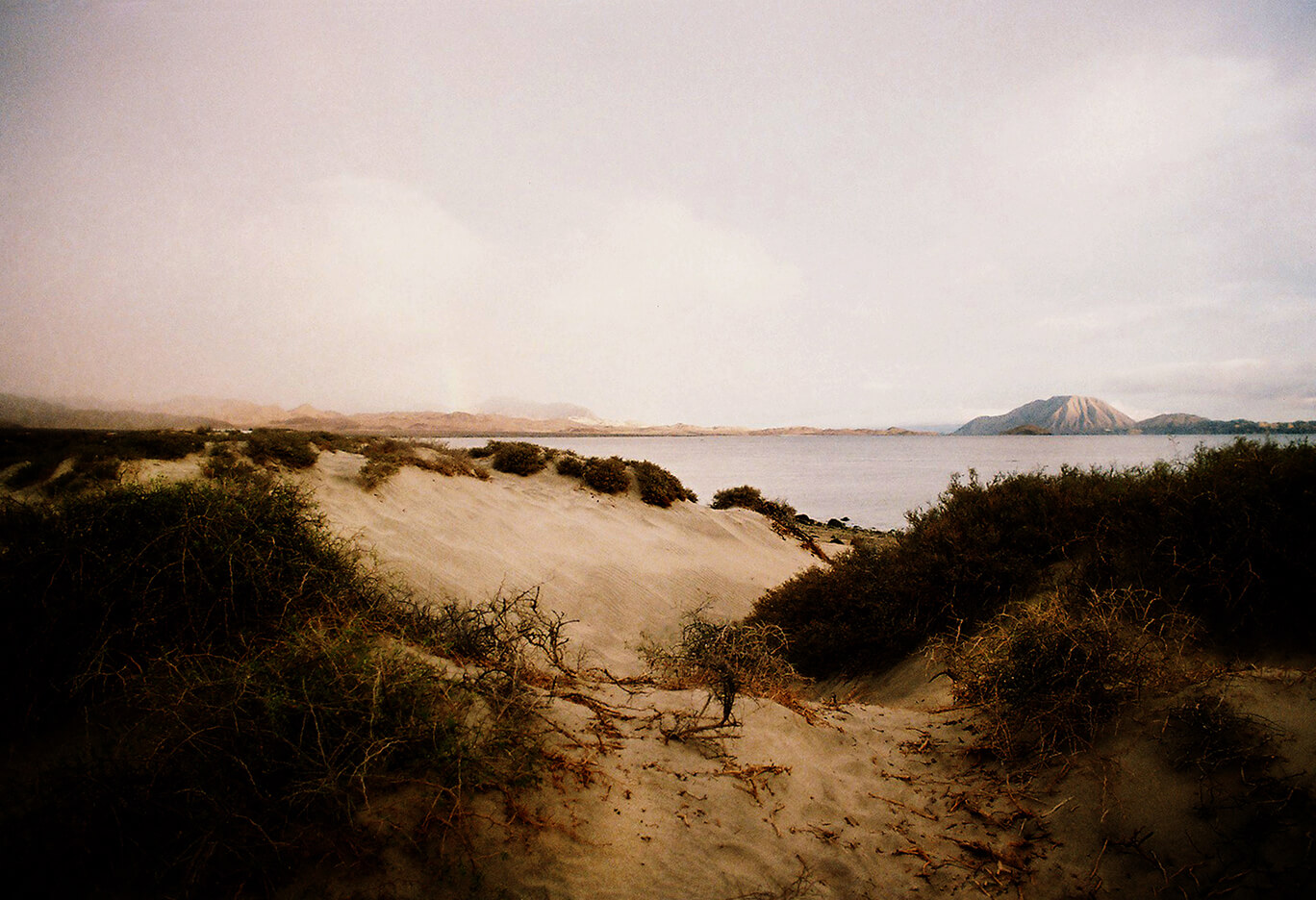 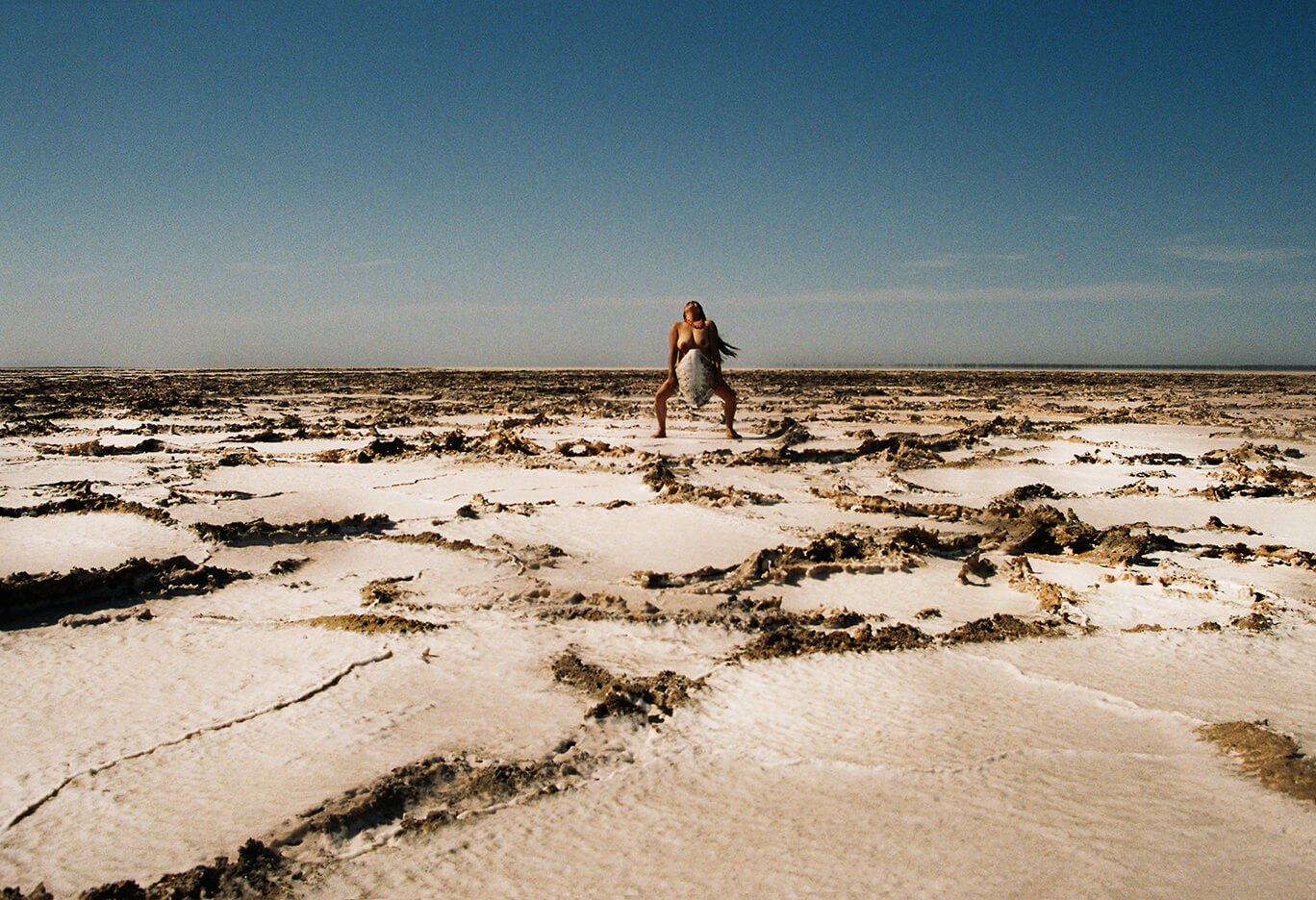 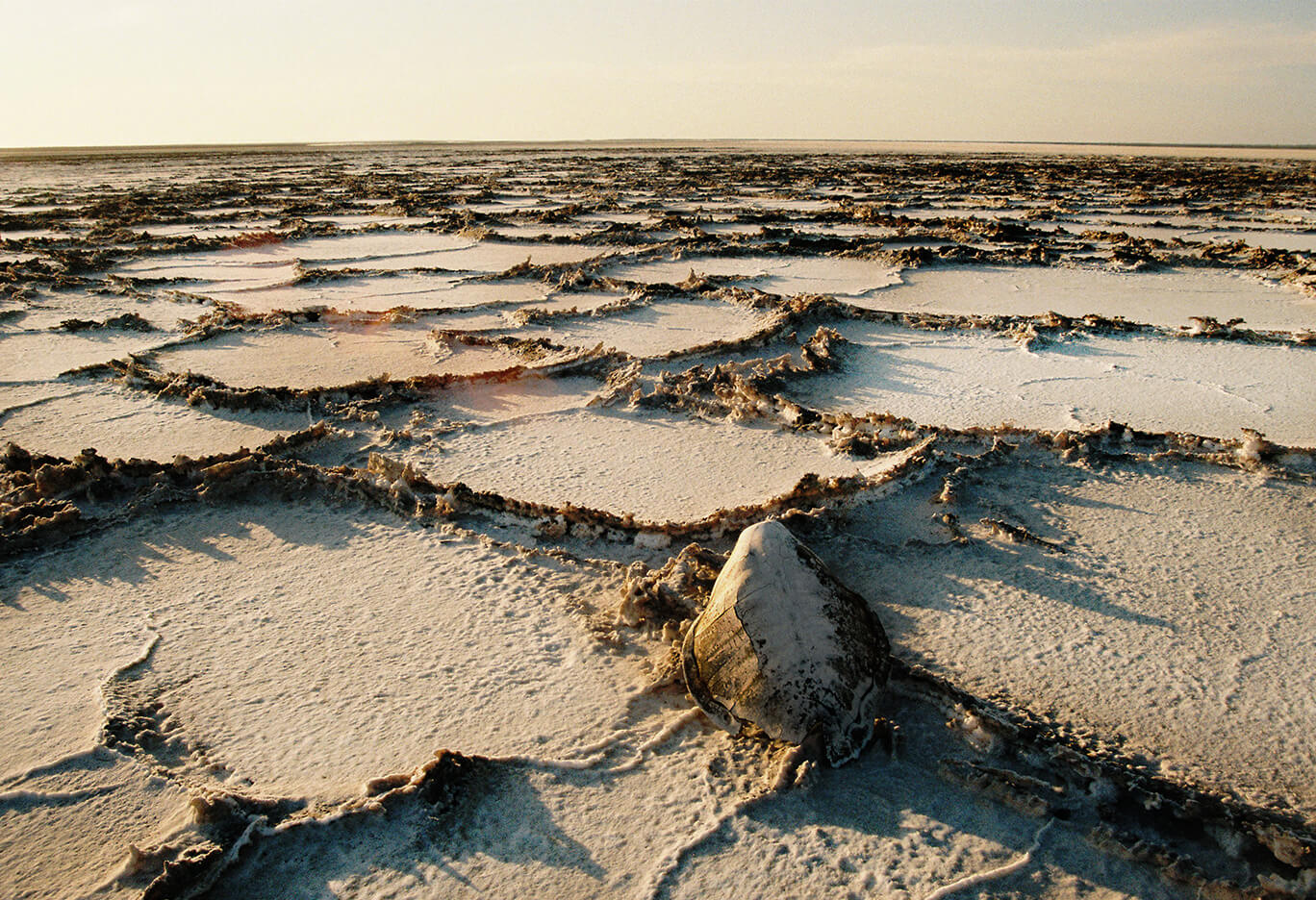 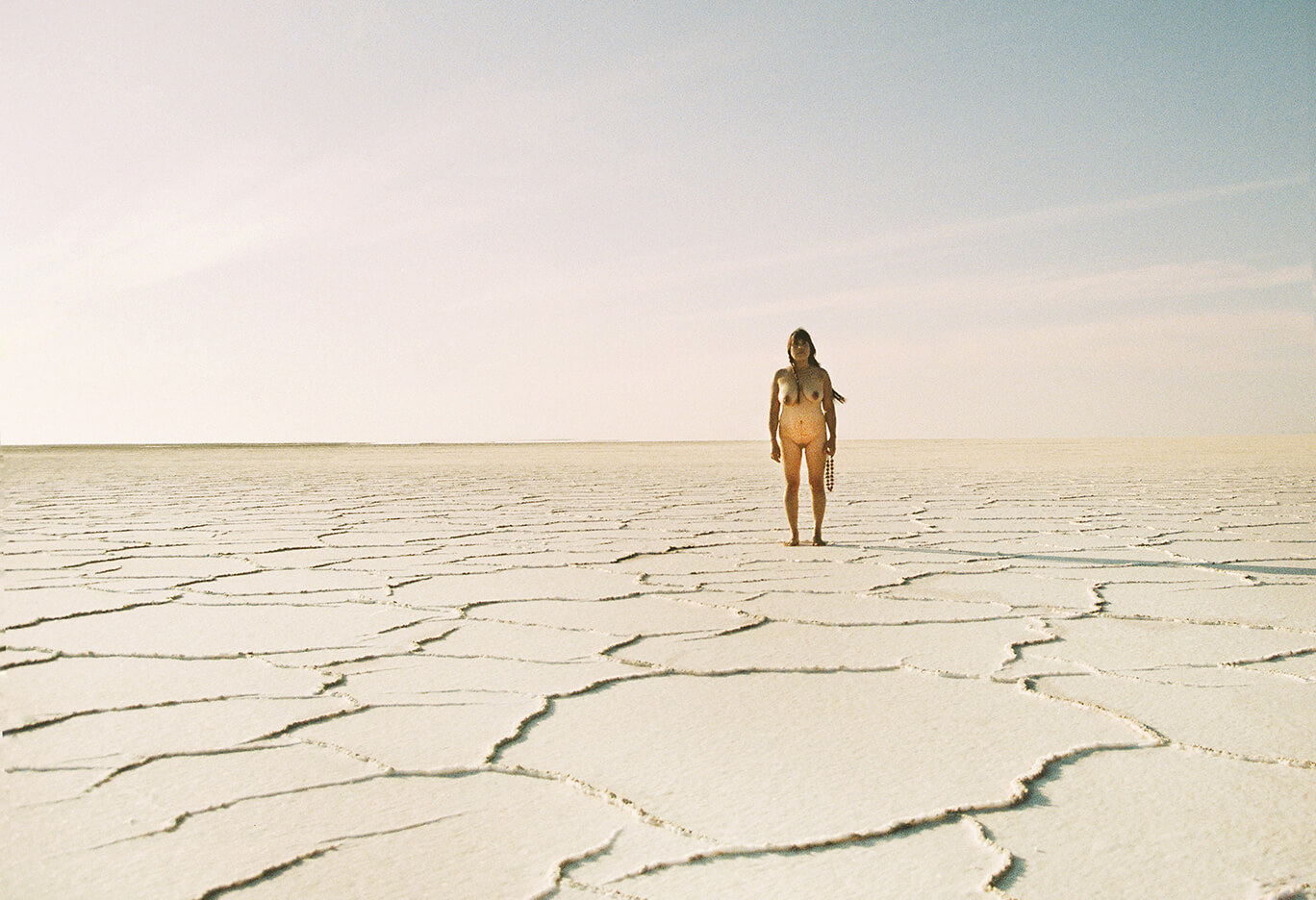 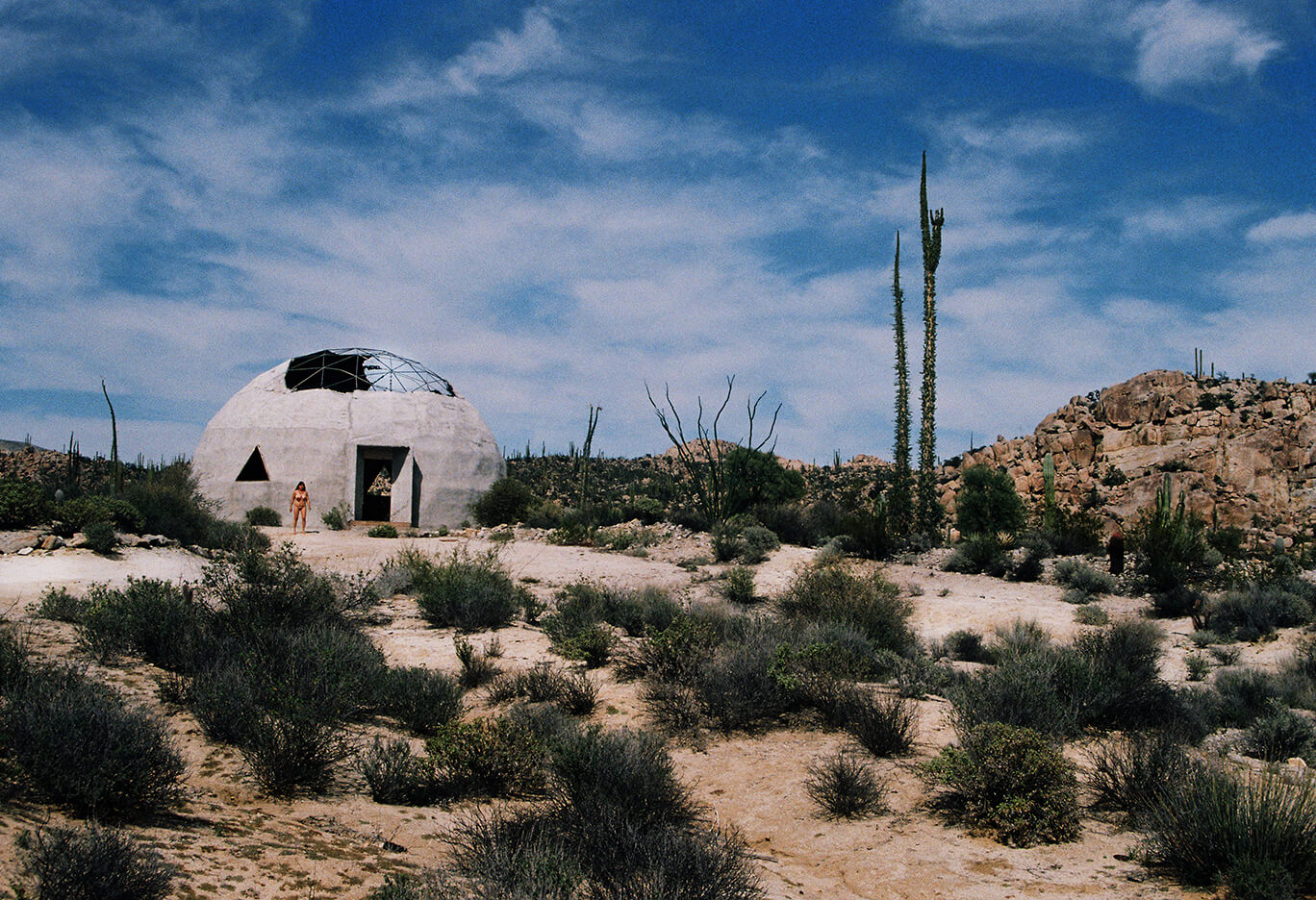 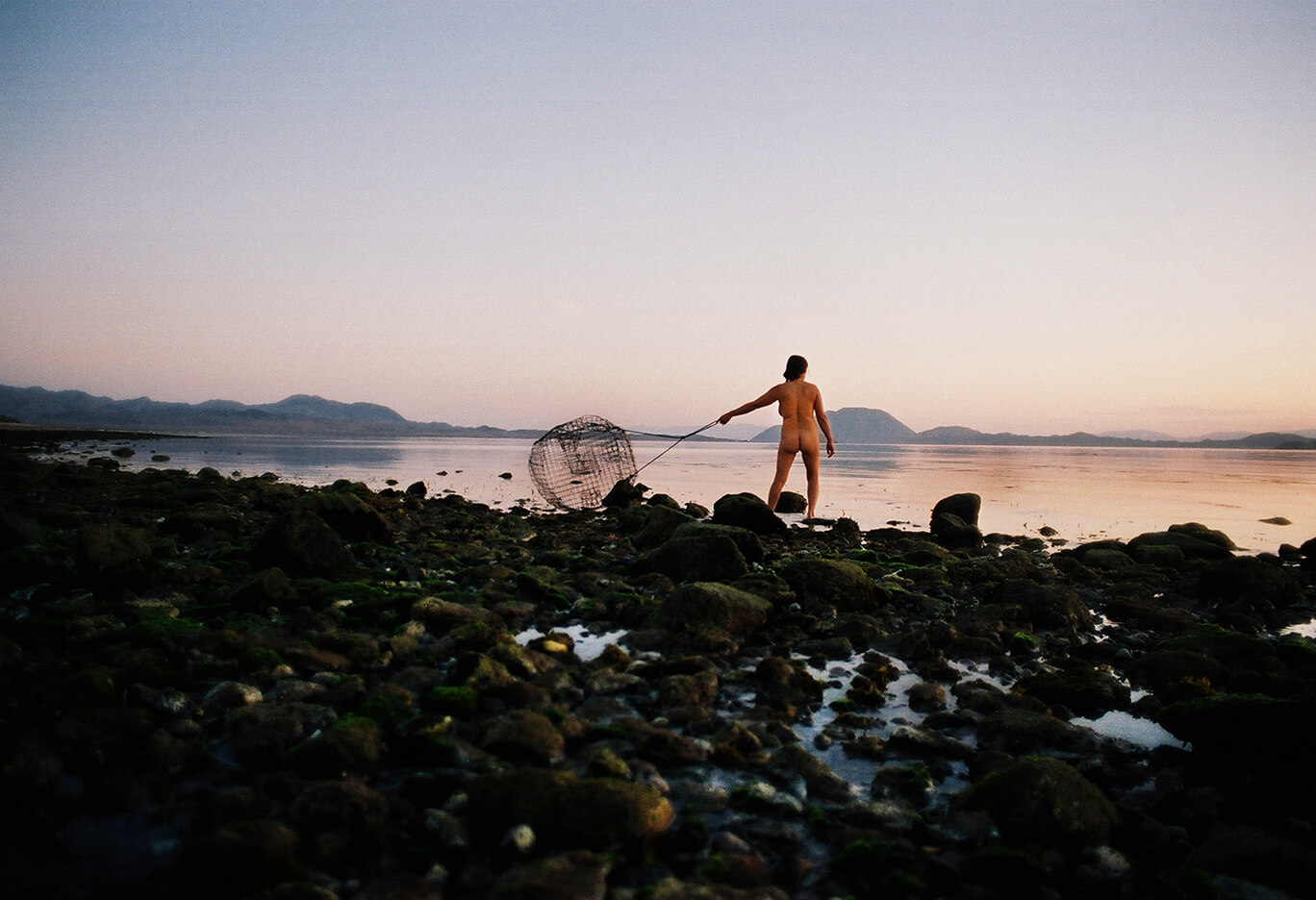 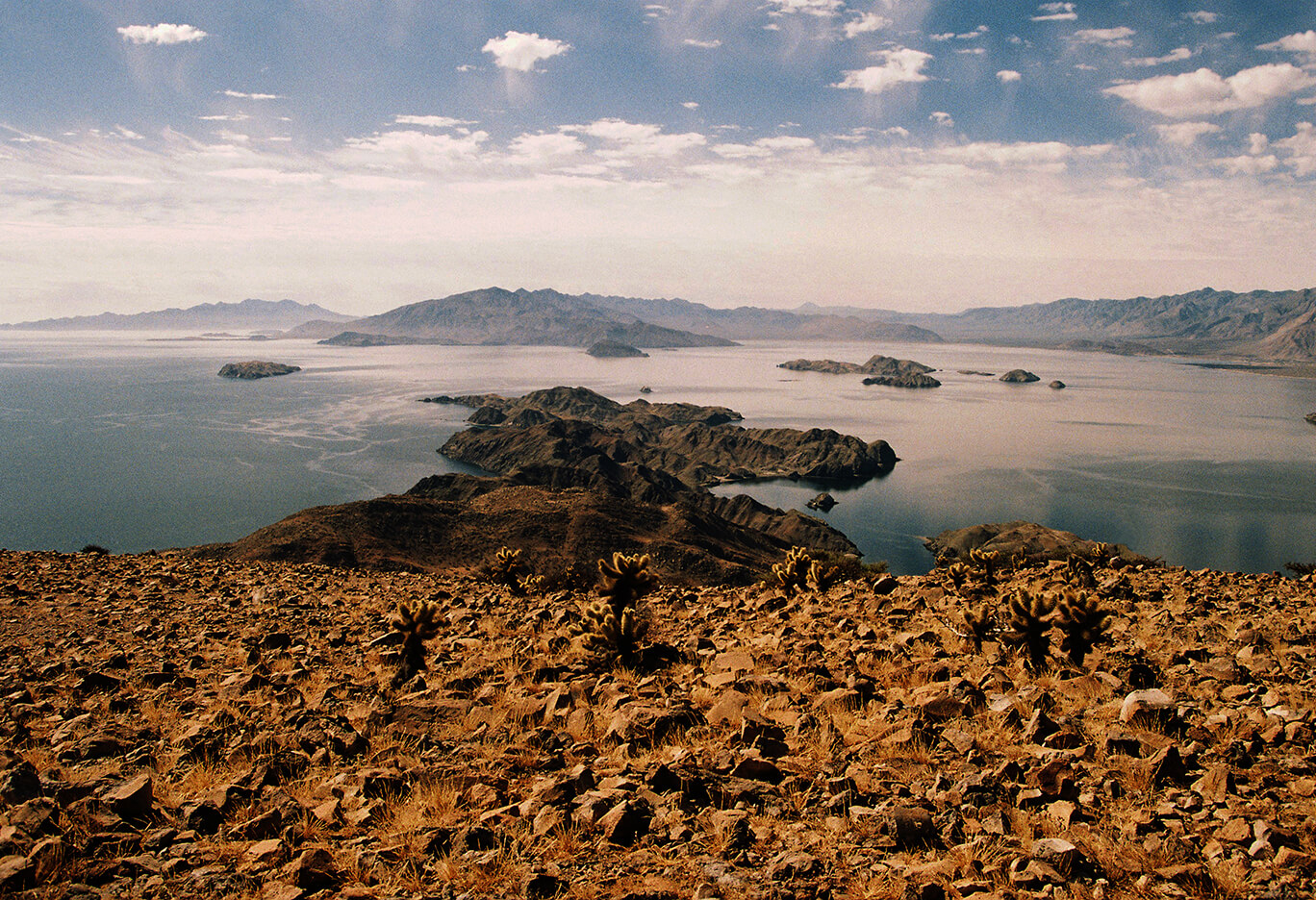 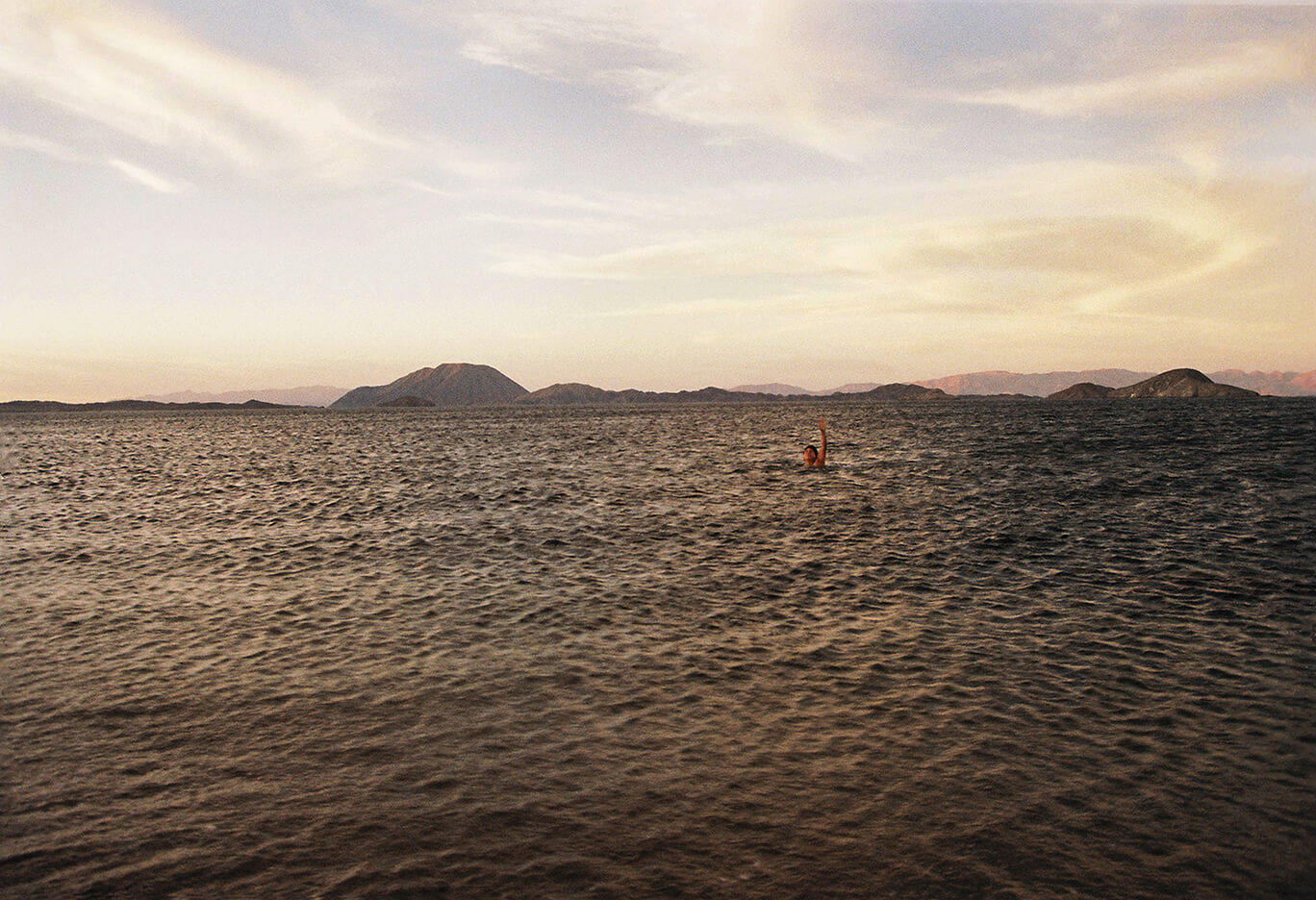 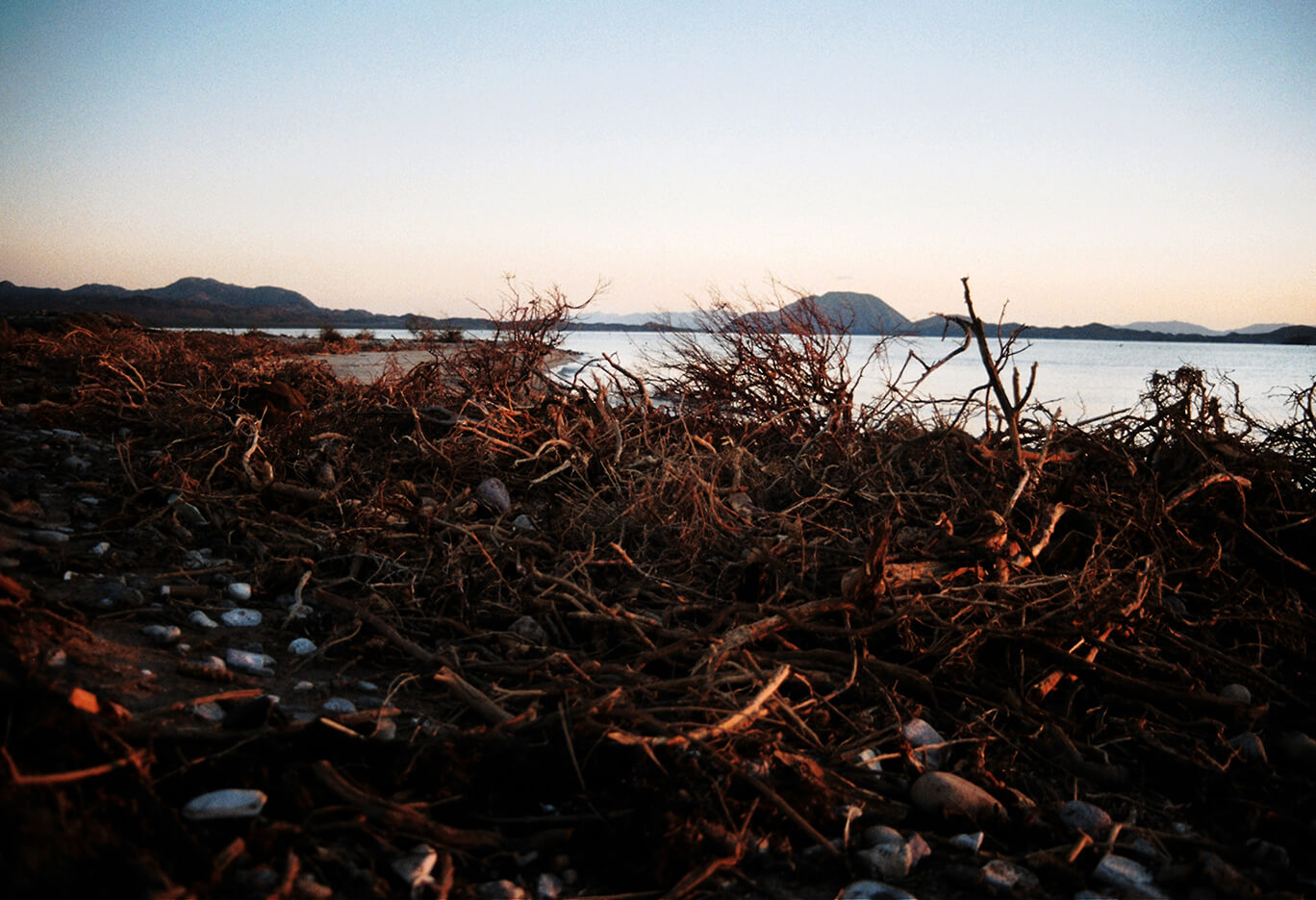 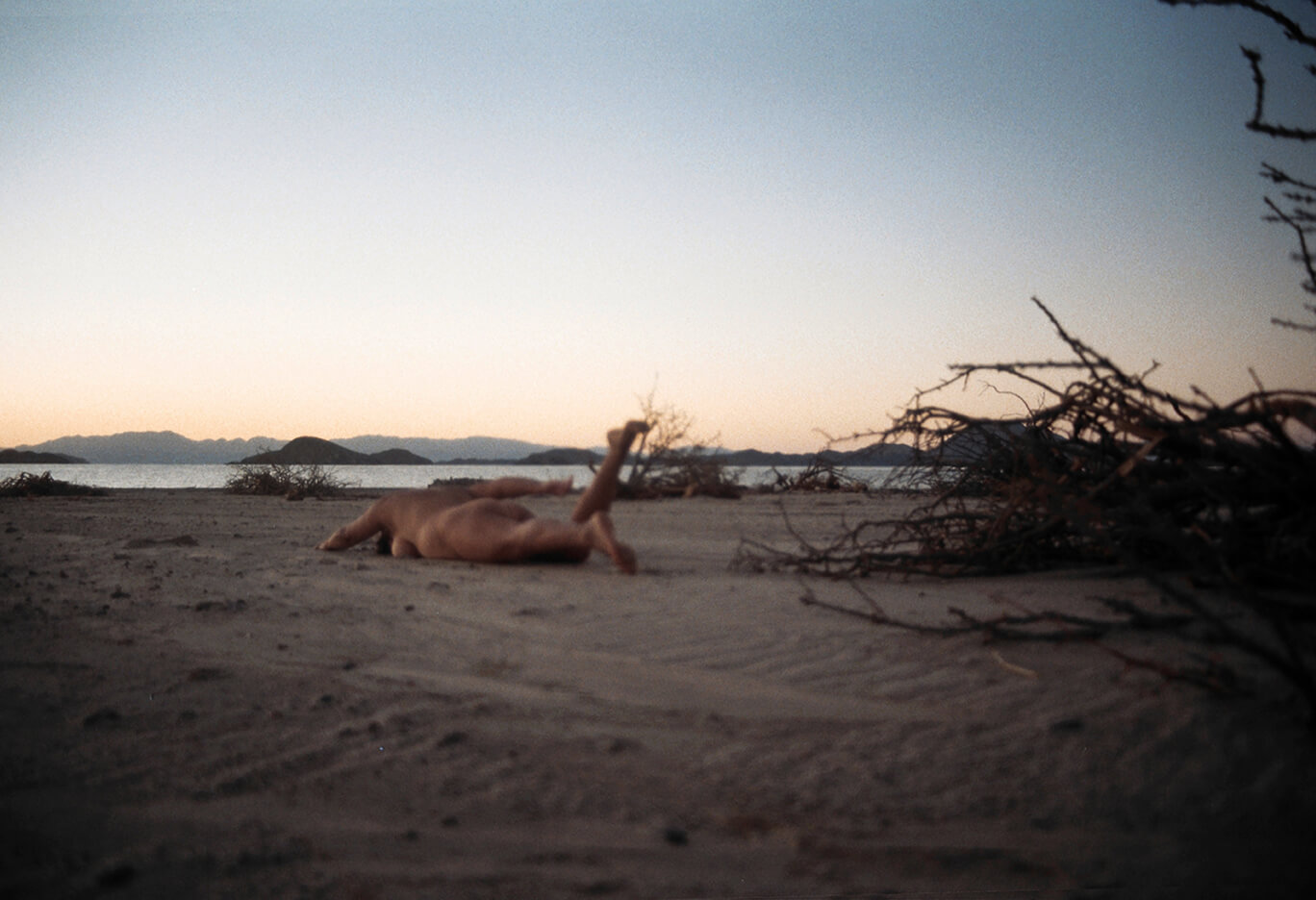