On being, flora and desert

“Let it be known—says the poet—to the right hand of The Indies used to be an island named California, very similar to the worldly paradise, which was populated by women without a man among them, which were almost like amazons on their way of living”

That’s how the legend was born of the History of California. The first vestiges of men’s presence on the harsh and inexorable land that is now known as Baja California date back to approximately 10,000 years A.C.

Who hasn’t felt prey to the temptation and fascination of crossing the Baja California Peninsula and walking on its two seas and observing, perplexed, the landscape of desert that surrounds it?

The Central Desert of Baja California has an ecosystem that’s mysterious, unique, quite dramatic and full of infinite surprises. Throughout the centuries, its flora and fauna have evolved with endemic features, a result mainly of its relative isolation.

“On being, flora and desert” is a project of the endemic flora that exists in the Peninsula of Baja California, Mexico. 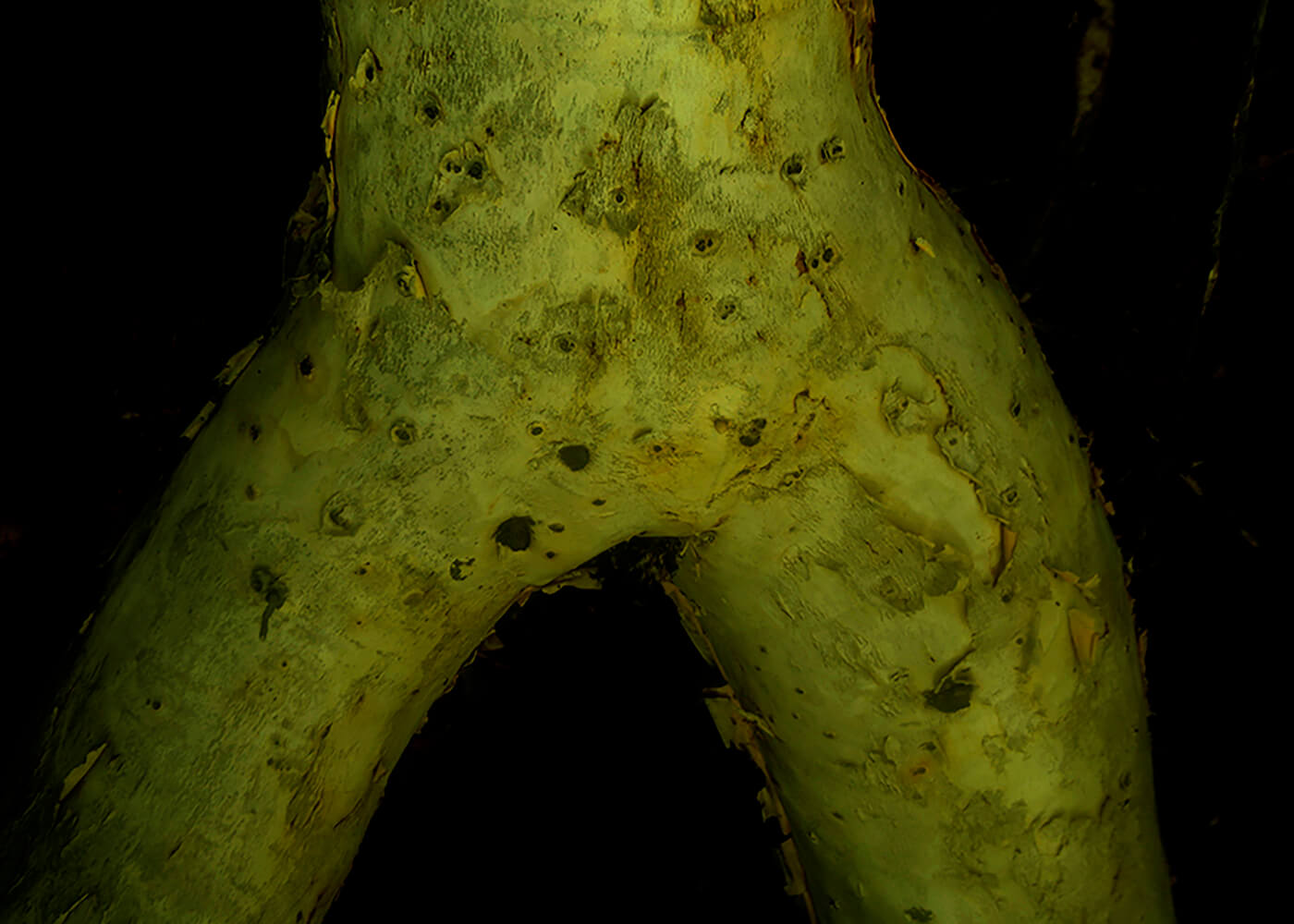 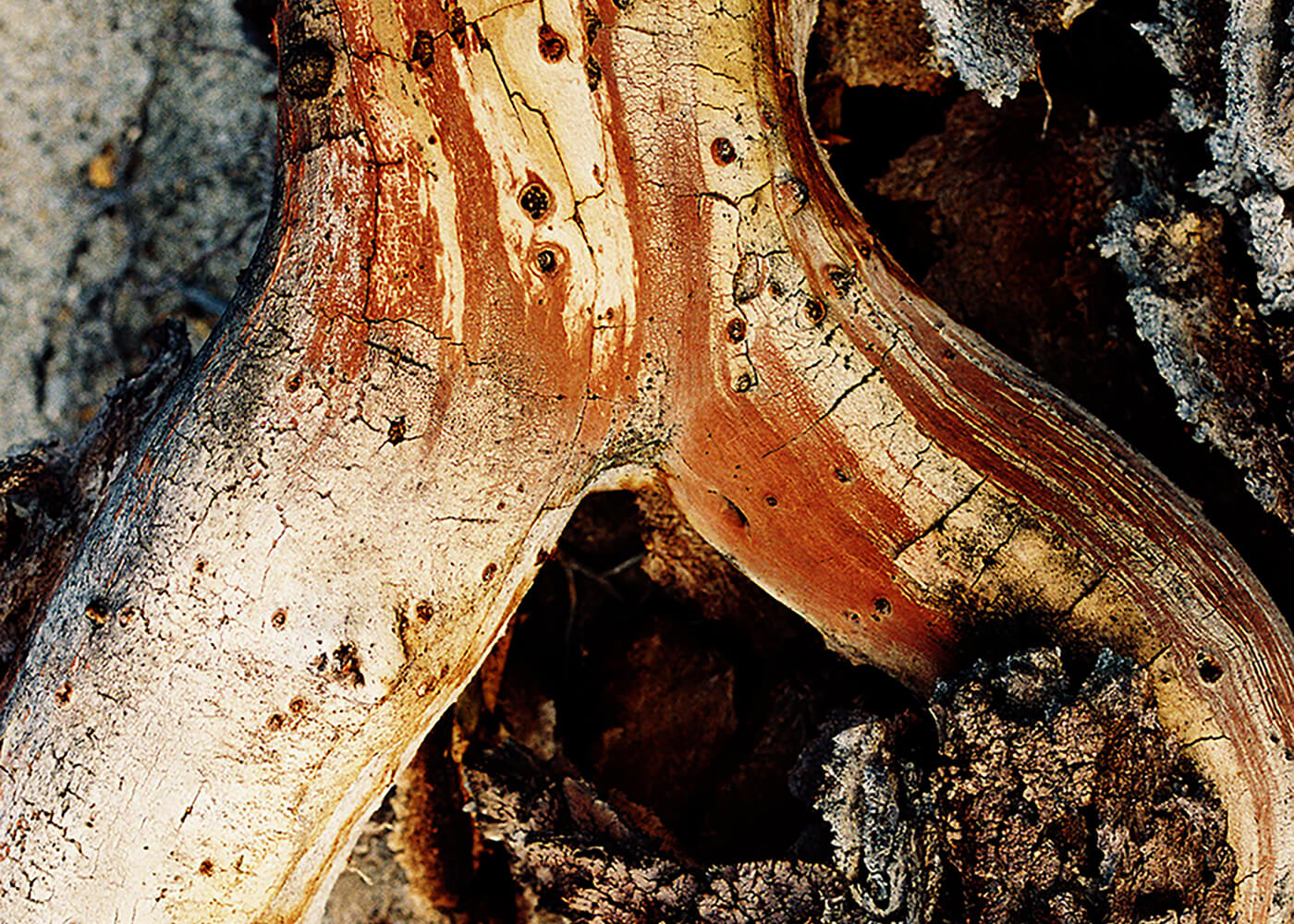 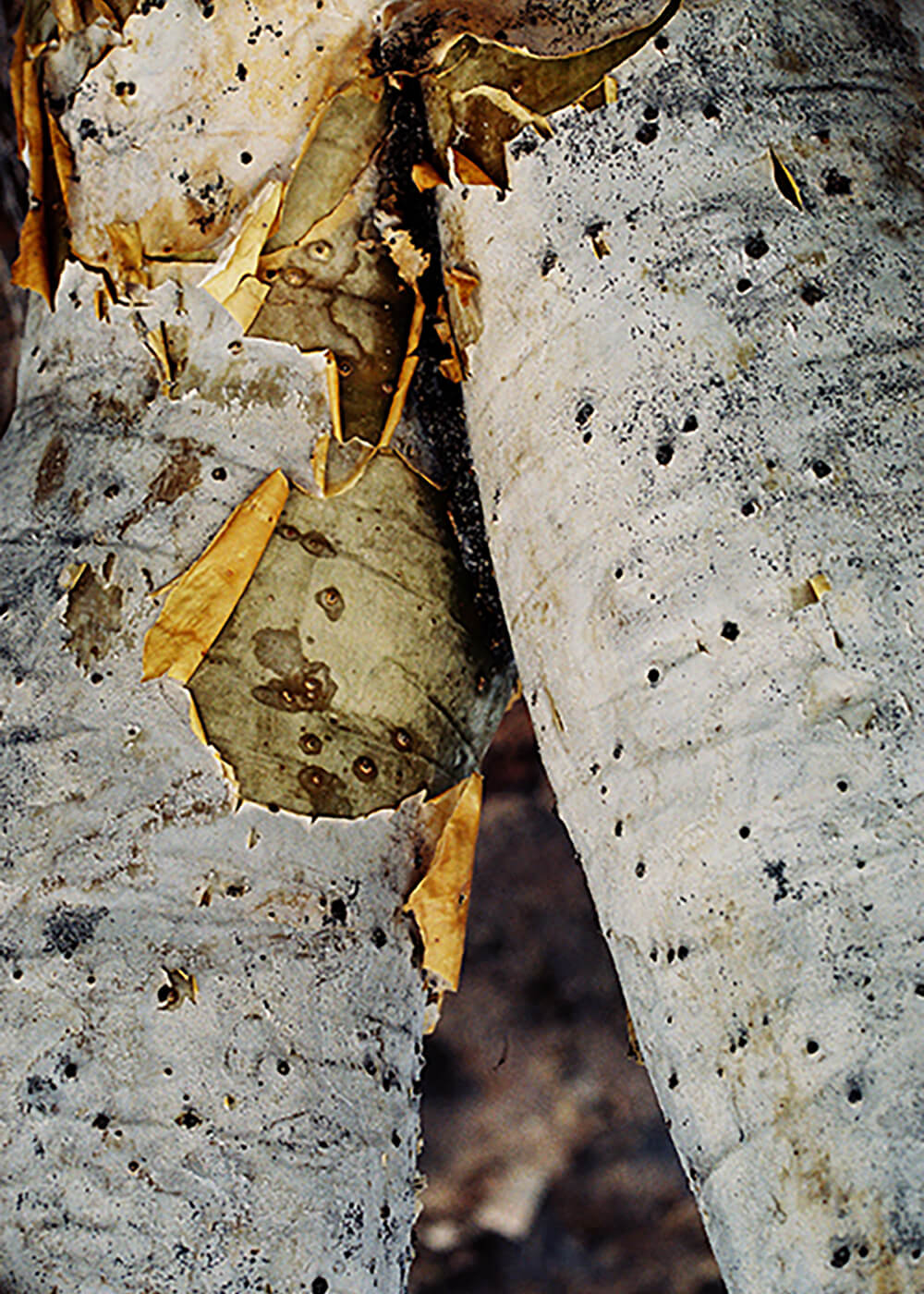 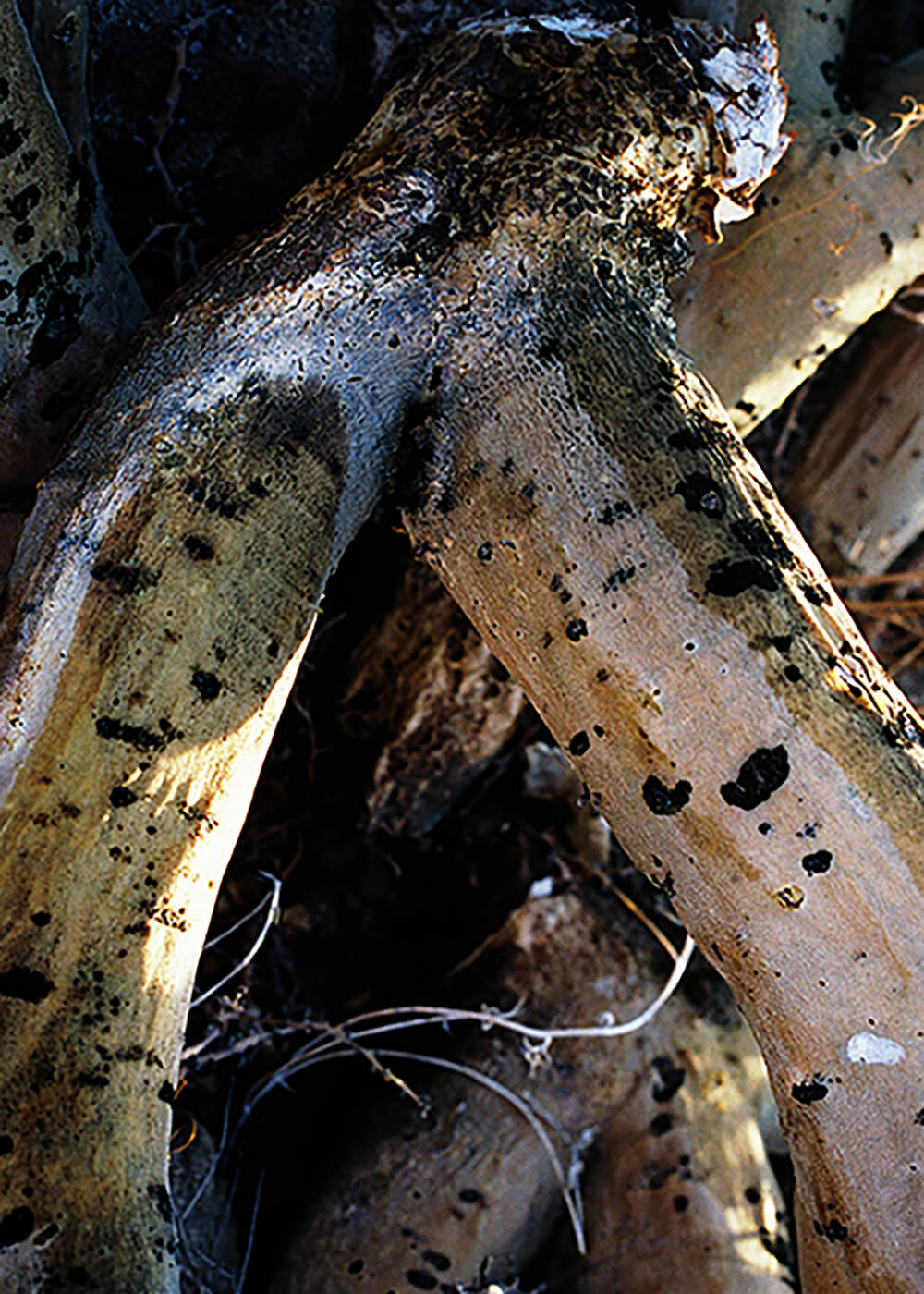 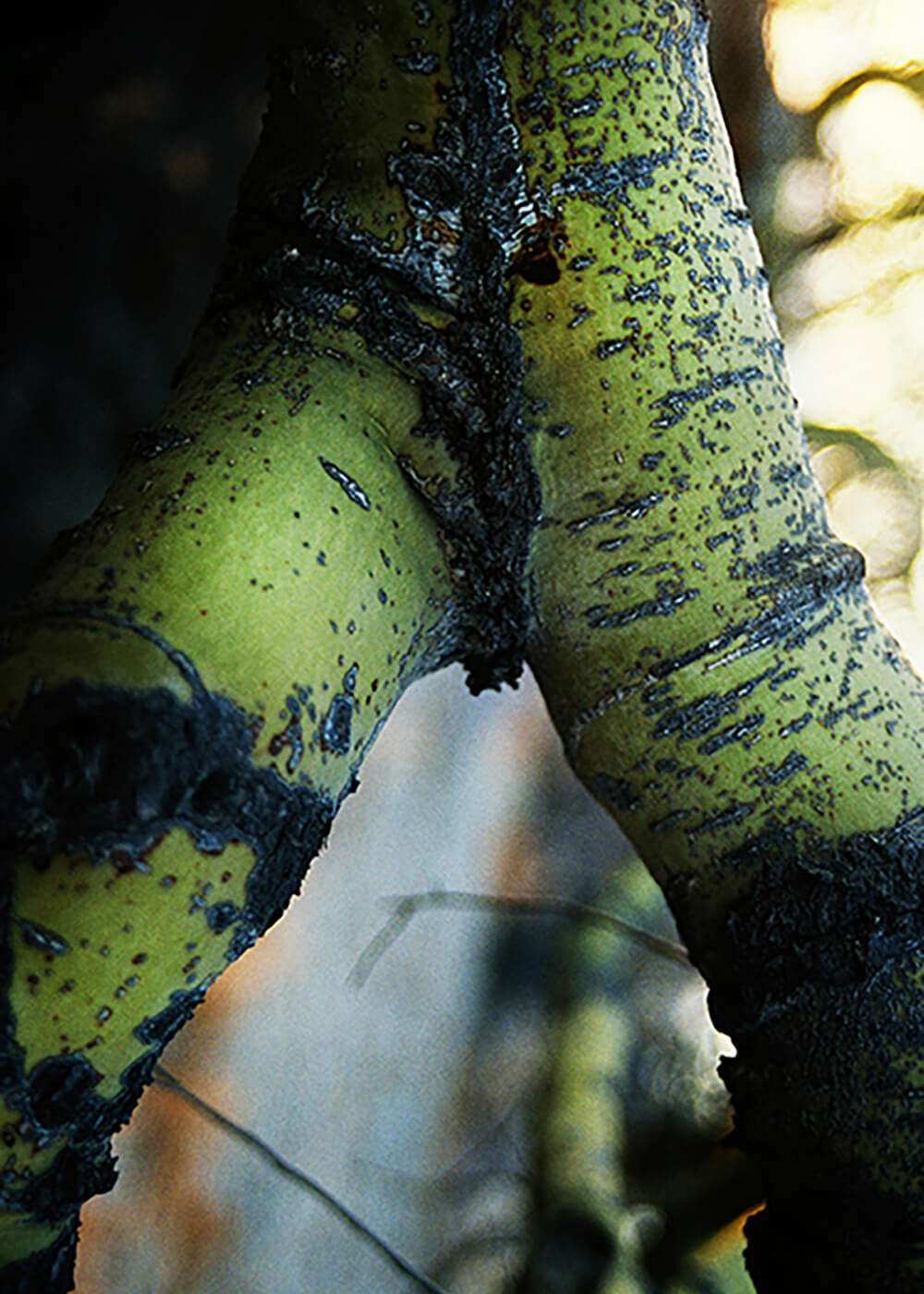 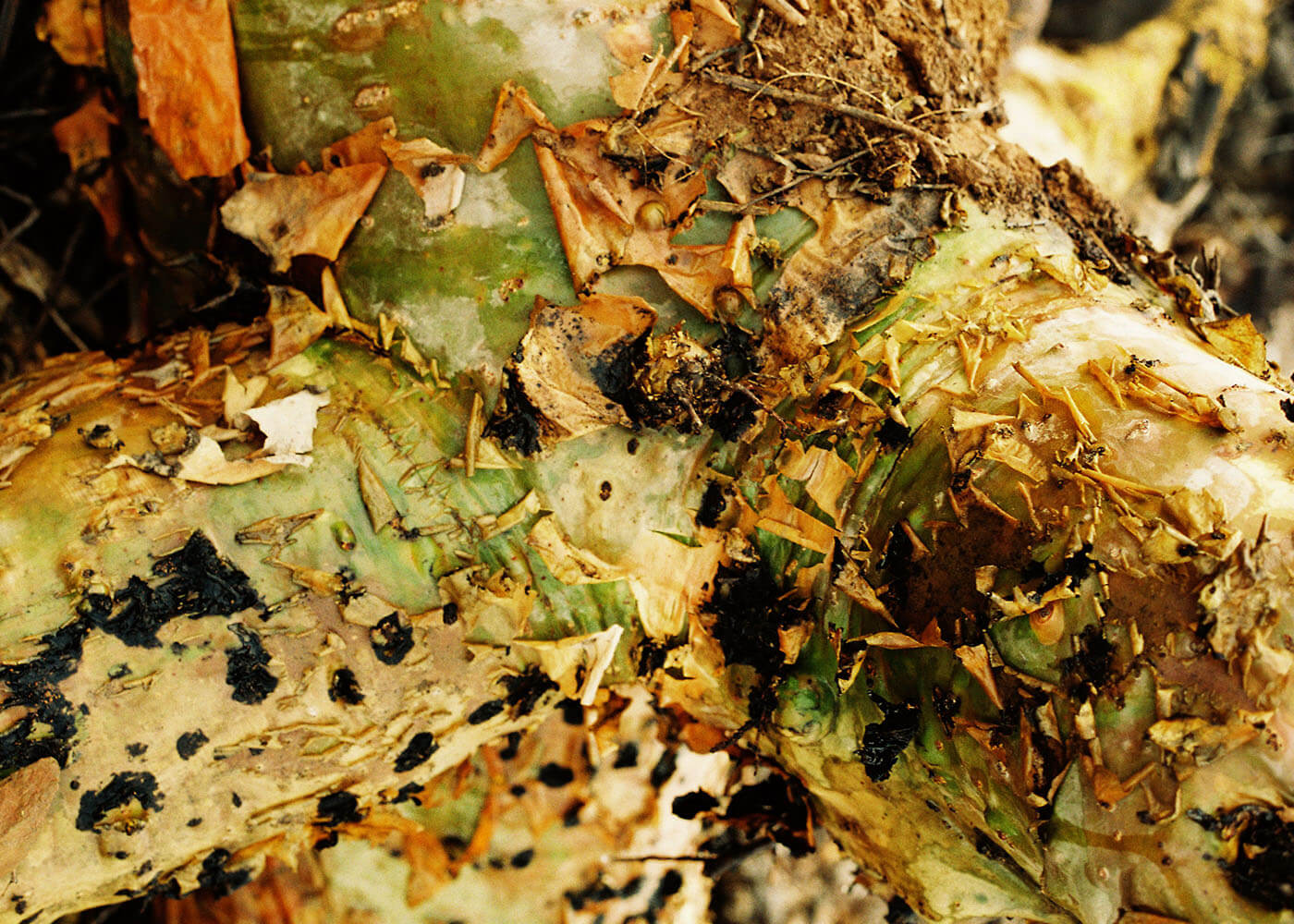 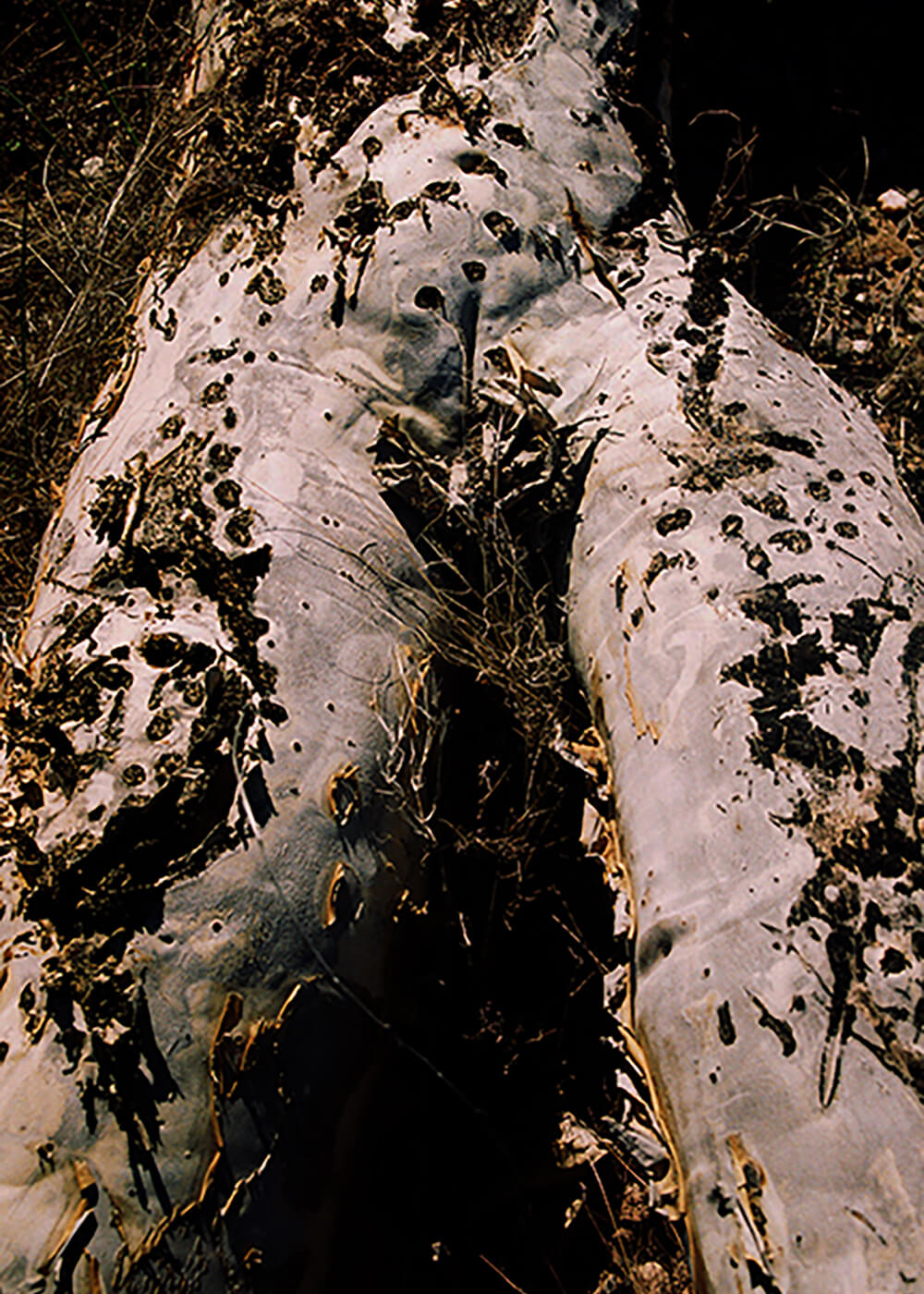 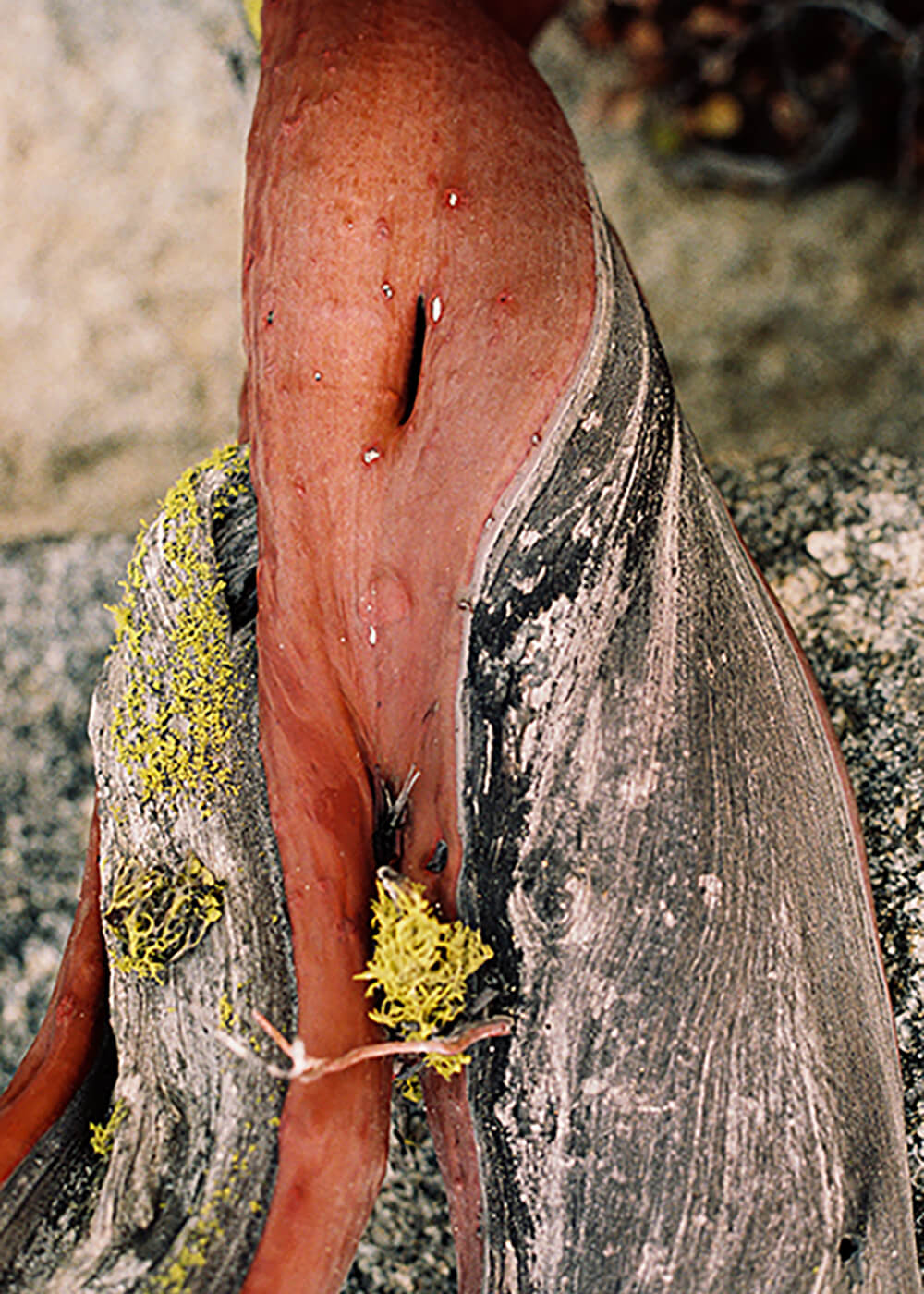 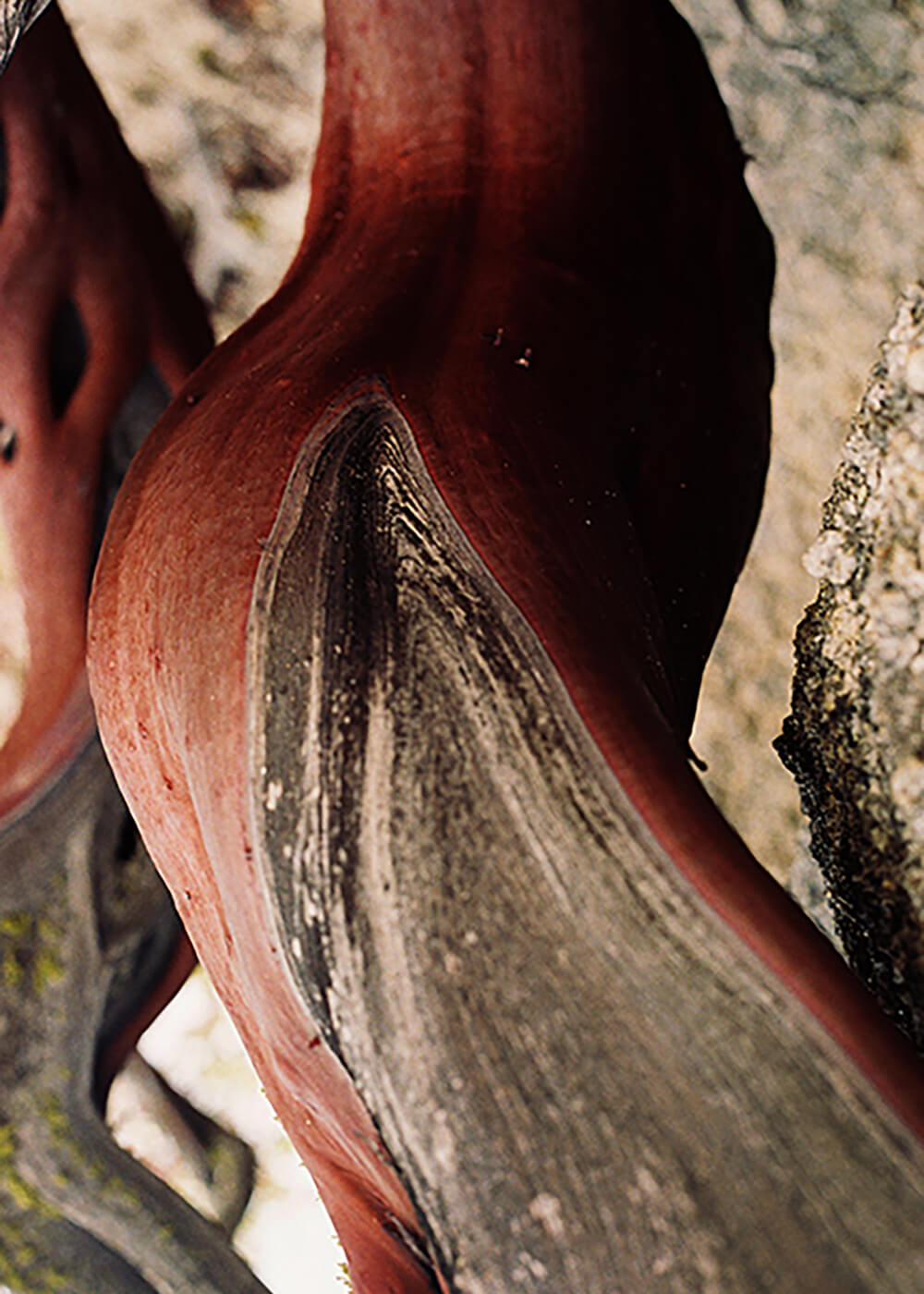